The system slid into San Luis Obispo and Santa Barbara counties Wednesday morning. By Wednesday night, the system could bring light rain -- between one-tenth and one-third of an inch -- to LA and Ventura counties.

Higher rainfall amounts are possible in the mountains.

In Seal Beach, crews were preparing sand berms for high surf. A swell generated by two storms -- one in the north-central Pacific,  the other in the eastern Pacific -- is expected to bring high surf through Saturday.

A high surf advisory will be in effect from 6 a.m. Thursday to 10 p.m.  Saturday.

The swell is expected to peak Friday night along west-facing shoreline, then gradually decrease through the weekend. Sets up to 10 feet are possible Friday, according to the National Weather Service. 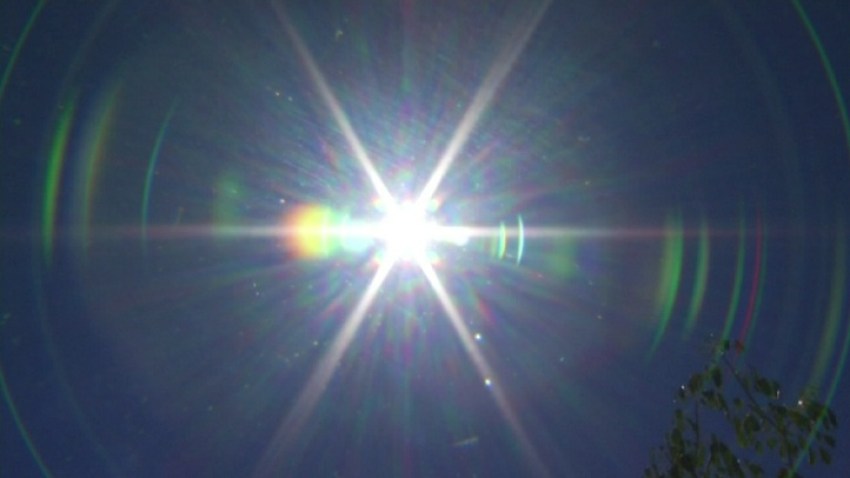