Southwest is one of a handful of airlines to announce new service to Palm Springs in recent weeks.

The airline will begin flying nonstop from Palm Springs to Oakland, Phoenix and Denver starting on Nov. 15, according to a Southwest spokesperson. 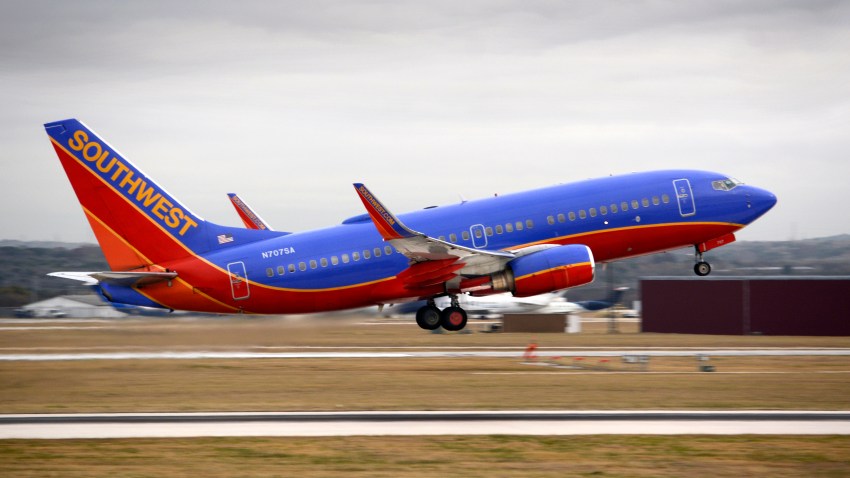 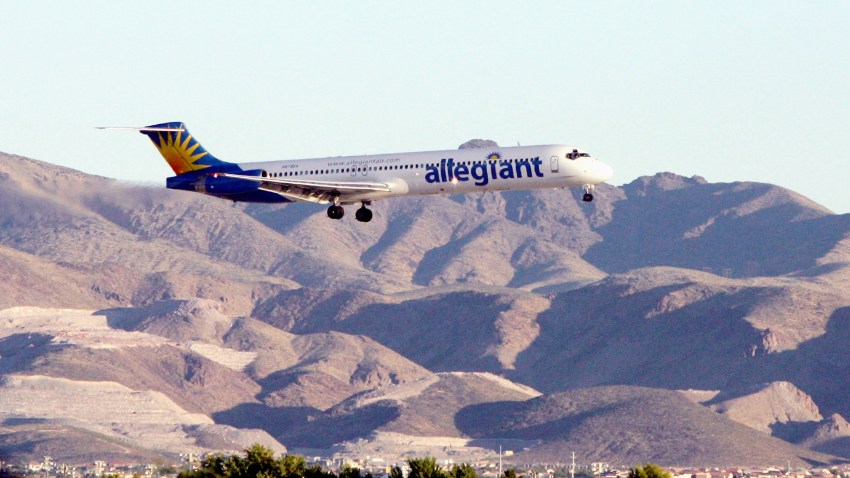 "For years our residents and visitors have expressed how much they desire Southwest Airlines at Palm Springs International Airport and their imminent arrival will greatly enhance Palm Springs as a major tourism destination,'' Palm Springs City Manager David Ready said. "We thank Southwest for investing in PSP and are delighted to welcome them to sunny Palm Springs.''

Southwest is one of a handful of airlines to announce new service to Palm Springs in recent weeks. 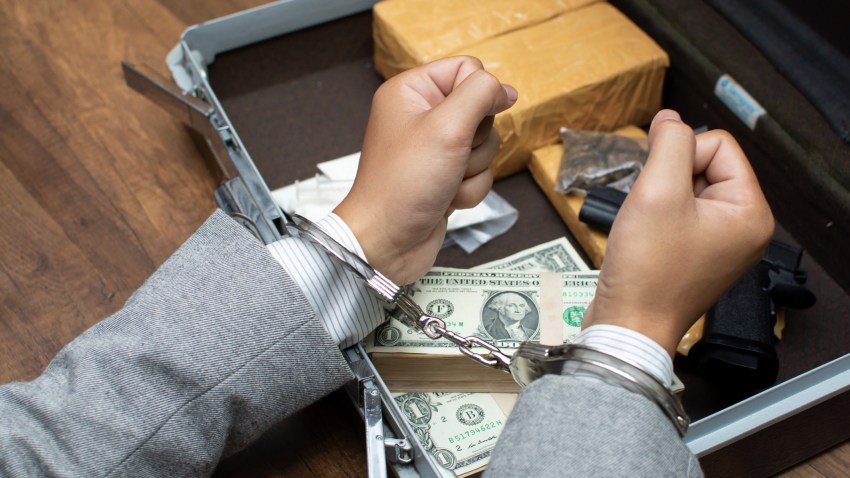 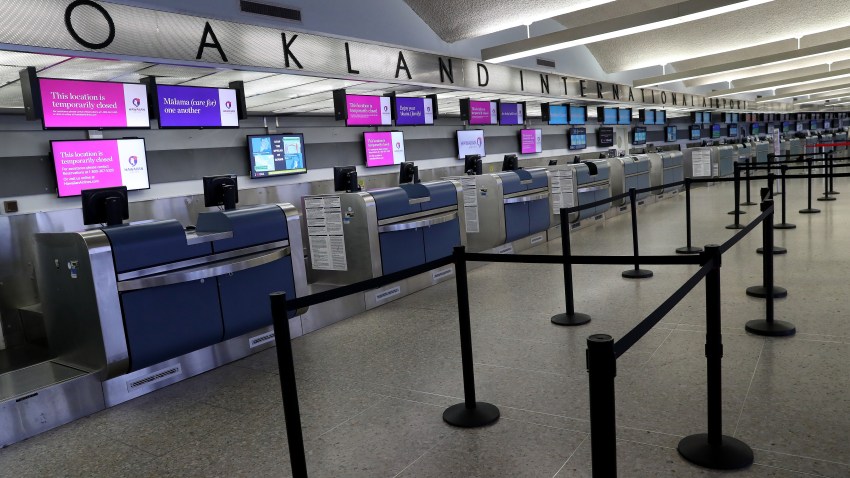 Meanwhile, JetBlue Airlines is set to begin seasonal nonstop flight service from Palm Springs to Fort Lauderdale-Hollywood International Airport beginning Dec. 18 through March. The addition is one of 24 new routes the airline added in locations where additional demand for leisure travel is anticipated, the airline said.