SpaceX Launched Falcon 9 SARah-1 From Vandenberg. Here's What You Need to Know

Residents in  Santa Barbara, San Luis Obispo and Ventura counties may have felt a blast wave on Saturday, a result from the return to the launch site.

Residents in Santa Barbara, San Luis Obispo and Ventura counties may have felt a blast wave on Saturday, a result from the return to the launch site.

When will the launch take place?

The launch was scheduled to take place Saturday June 18, between 6-7 a.m., with a backup launch date Monday in the same time frame if anything prevented the Saturday target from playing out as planned.

Watch the launch below:

Where will it take place?

The launch took place at Vandenberg Space Force Base in Santa Barbara County.

What is SARah-1 mission?

It is an Earth observation spacecraft developed on behalf of the German military. SARah-1 is expected to provide high-resolution observation of Earth’s surface. System hosts three radar satellites and a ground segment connected to ground stations.

With clear weather, the launch was visible for the first couple of minutes about 100 miles out. Residents near the base can have views across Lompoc Valley, with visibility at the peak of Harris Grade Road and near the intersection of Moonglow and Stardust roads.

Not close to the launch? Space X provided a livestream. 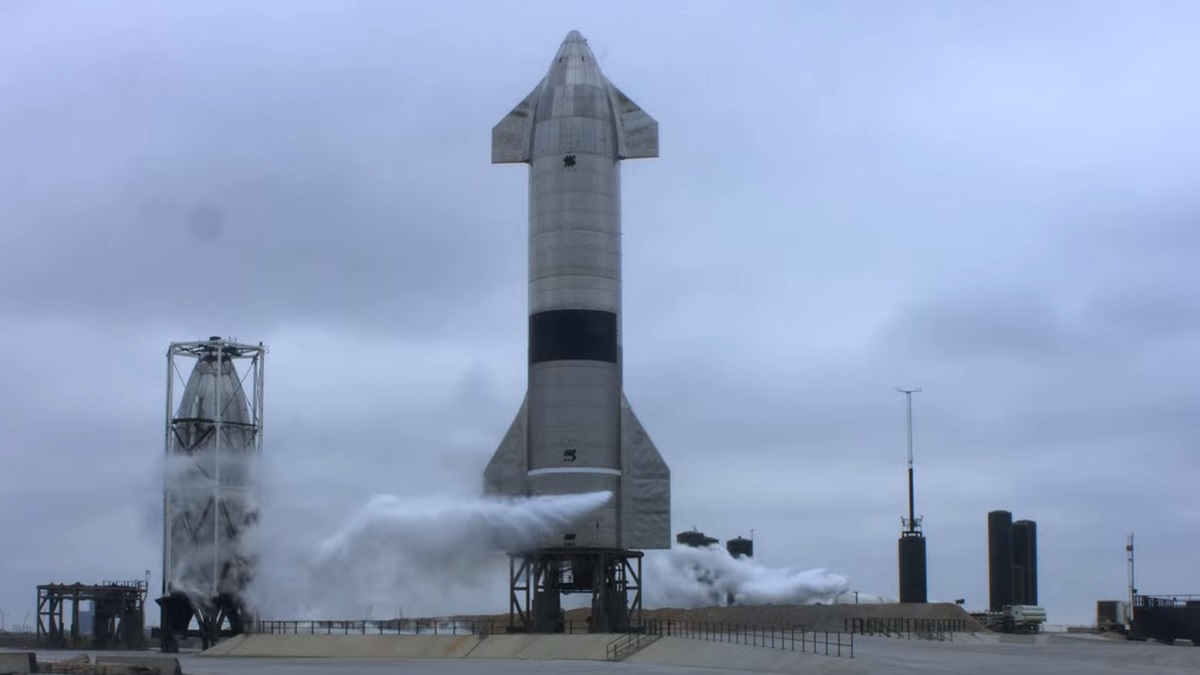 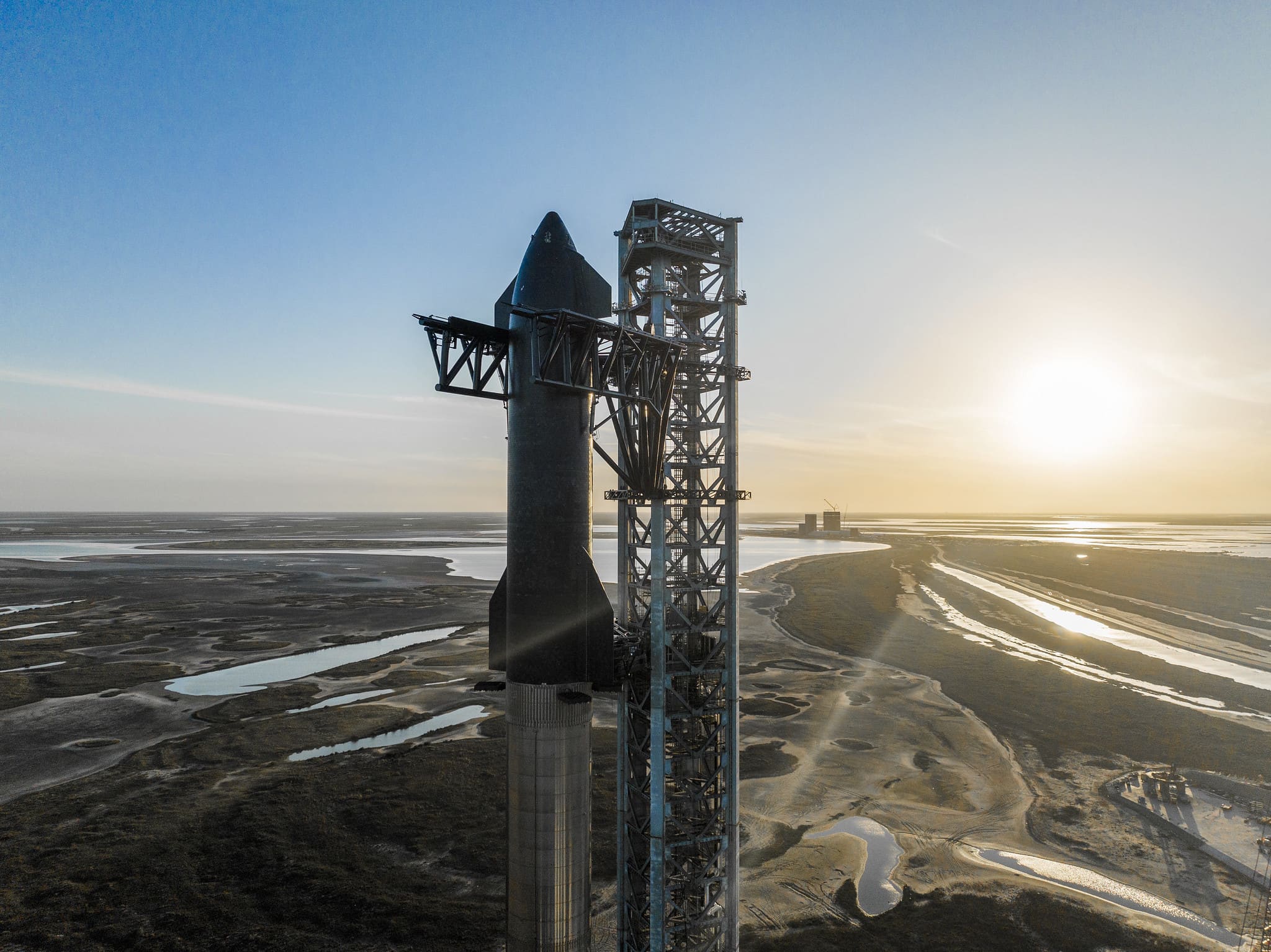