SpaceX's Starlink satellites wowed Southern Californians when the light hits them just right. Here's how to track the train in the night sky.

The stars appeared to align over Southern California in May 2021 when a parade of lights formed in the night sky.

The unusual sight was actually a chain of small satellites deployed to bring internet access to the entire planet.

They’re part of SpaceX’s Starlink constellation of more than 1,500 satellites orbiting Earth about 340 miles up. The satellites have been shuttled into space by SpaceX rockets over that past two years and become visible when light conditions are just right.

The satellites are sometimes visible in the first few minutes after sundown and before sunrise when the sun is below the horizon, but the satellites are high enough to reflect direct sunlight. 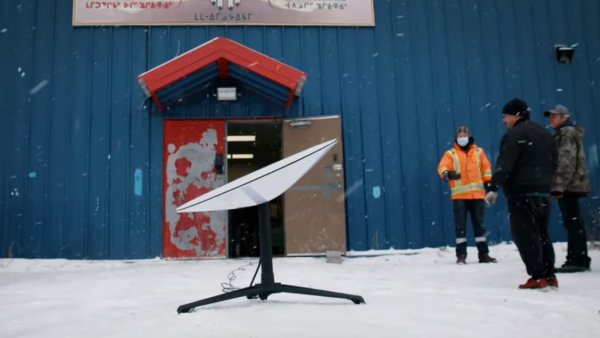 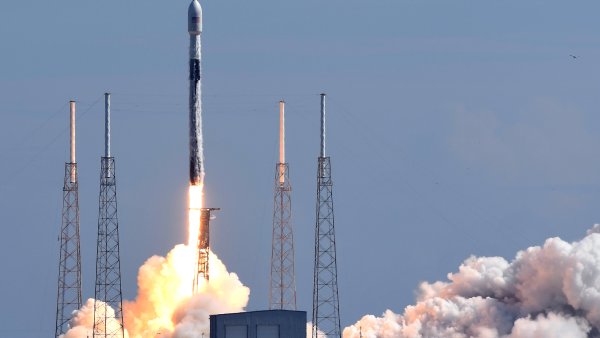 FCC Approves SpaceX Change to Its Starlink Network, a Win Despite Objections From Amazon and Others

It's not clear how many satellites SpaceX will launch as part of Starlink.

Soon after the first few hundred satellites were placed into orbit, astronomers using ground-based telescopes voiced concerns that the highly reflective Starlink satellites may interfere with their observations. SpaceX began testing various versions of the satellites that reflected less light before settling on the version being installed now, the VisorSat, which comes with a sunshade that reduces the reflection of sunlight.