The Milky Way, long a favorite for New American Kosher, will return in mid-February.

Southern Californians have seen oodles of such pair-ups over the years, as entertainment luminaries dip an ambitious ladle into the restaurant-opening business.

But few of those exciting enterprises boast a warm family energy from the get-go, thanks to a beloved and talented matriarch at the helm. 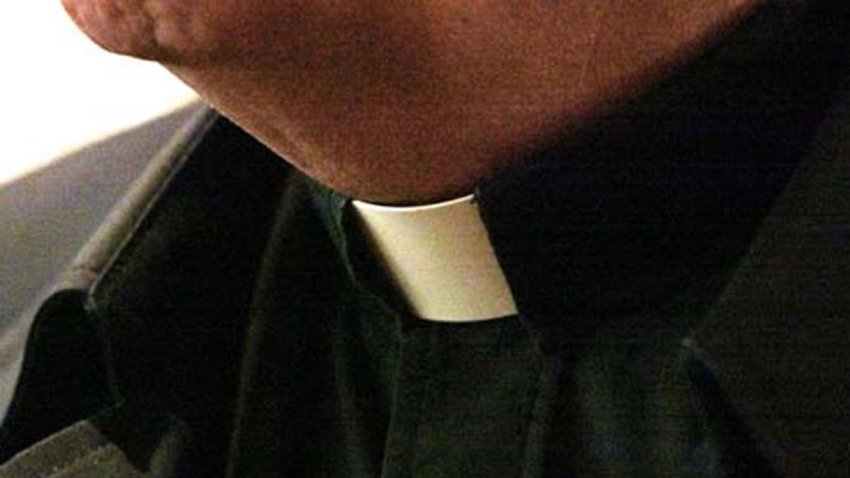 The Milky Way certainly had that, and more, in Leah Spielberg Adler. The "force of nature" opened the Pico Boulevard restaurant in 1977, and thousands of grateful guests enjoyed the opportunity to dig into steamy bowls of flavorful fish chowder, spinach seafood fettucine, potato pancakes, and hot mushroom sandwiches.

Following Ms. Adler's 2017 passing, the restaurant shuttered, an emotional ode to the memory of a woman who'd spent so many of her 97 years bringing joy to people through her restaurant, her good eats, and her effervescent personality.

Now the Spielberg family, which includes Leah's four kids (Steven, Nancy, Anne, and Sue) has revealed that this New American Kosher gem, a "homey" spot with an authentic spirit, will return on Feb. 18.

Look for "tasteful updates to the décor" as well as "nostalgic" details that pay homage to the "... family's achievements and also satiates the curiosity of film buffs."

In the kitchen? Chef Phil Kastel, formerly of The Grill on the Alley and Public School, will stay true to Ms. Adler's yummy family recipes, while incorporating a few fresh takes on contemporary kosher dishes.