Cost of Fight Against Springs Fire Is $7.6M and Counting

An intense fire fight against a 28,000-acre wildfire in Ventura County that has demanded thousands of men and women battle the blaze on the ground and in the air for several days is expected to cost upwards of $8 million.

A spokesperson for the Ventura County Fire Department estimates the fight against the Springs Fire will cost at least $7.6 million, a figure that officials expect will grow before firefighters gain full control of the blaze.

Having consumed 44 square miles from Camarillo, through Point Mugu State Park and to Pacific Coast Highway, the Springs Fire was 75 percent contained by Sunday evening with full containment expected by Monday. 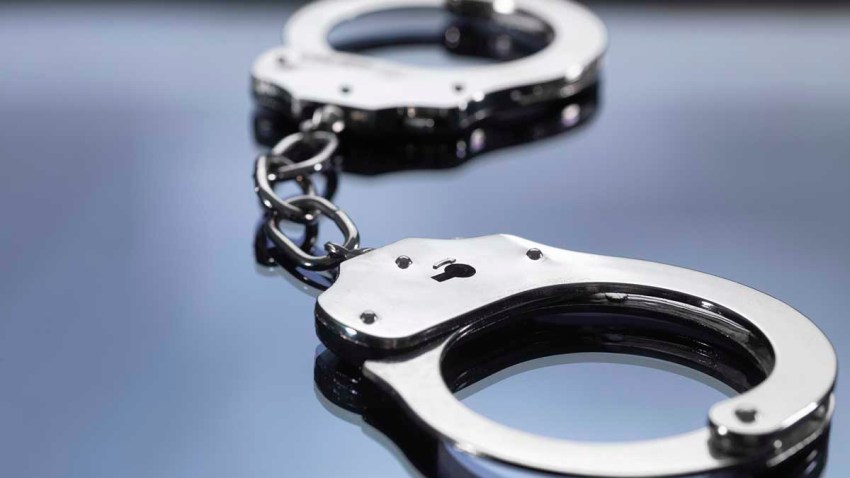 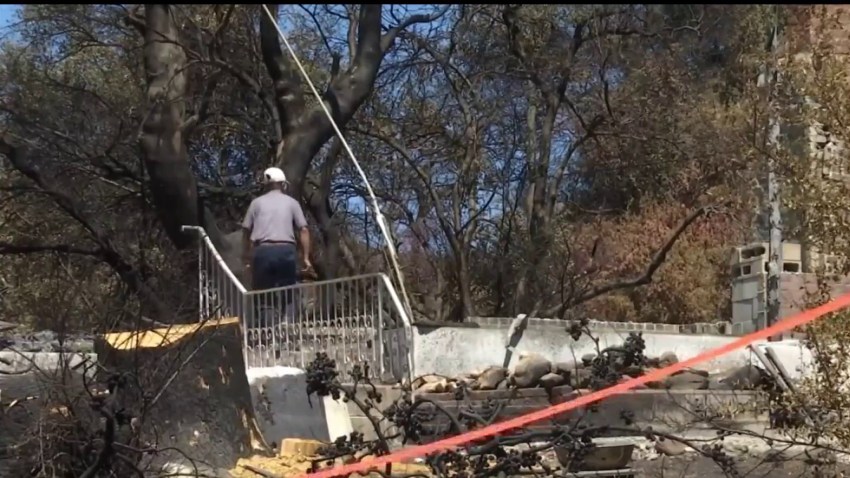 More than 2,000 firefighters from 30 agencies have been fighting the fire on the ground along with six air tankers and 11 water-dropping choppers.

Authorities believe the huge wildfire was sparked off the side of the Ventura (101) Freeway in Camarillo May 2. It quickly burned through the Santa Monica Mountains, growing amid record-high temperatures and gusty winds.