According to the complaint, Valdez and other workers often worked off the clock, including when they came on and off their shifts and breaks at the same time, resulting in numerous people waiting to clock in and out.

A former employee of an Irwindale company that produces a well-known hot sauce is suing the firm on behalf of herself and other current and former workers, alleging they were not paid for all hours worked.

Anna Valdez further alleges in her Los Angeles Superior Court lawsuit, filed Monday against Huy Fong Foods Inc. under the Private Attorneys General Act of 2004, that she was required to work in sweltering conditions without air conditioning.

The suit seeks civil penalties under PAGA and the state Labor Code. 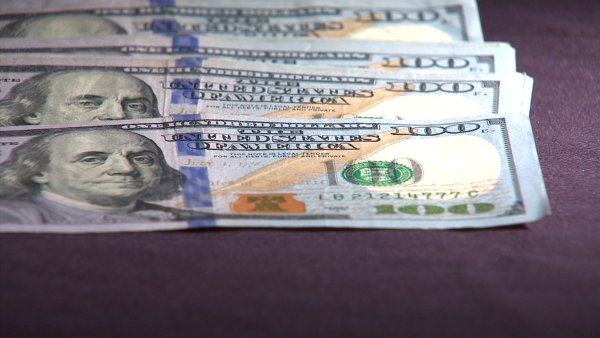 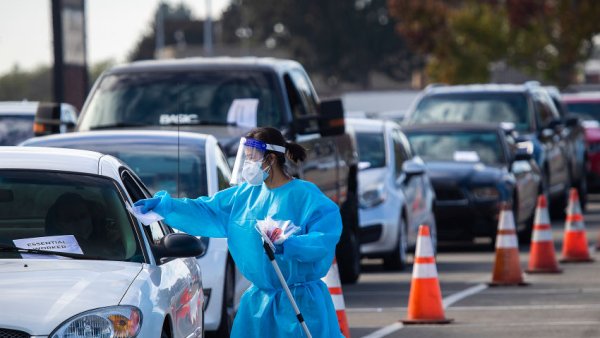 Huy Fong's Sriracha sauce is a popular chili sauce often called “rooster sauce” due to the rooster on its bottle label.

According to the complaint, Valdez and other workers often worked off the clock, including when they came on and off their shifts and breaks at the same time, resulting in numerous people waiting to clock in and out.

“This time spent waiting in these -- lines was required by (Huy Fong,) before employees could begin and/or resume working on the clock,” according to the suit, which also alleges the workers were regularly required to don and take off their protective apparel before clocking in from lunch and had to wait in line to clock back in after meals.

In order to be clocked back in on time, they had to join the line early, causing them to spend time “under the employer's control doing a required task” while unpaid and off the clock, the suit alleges.

Meal breaks were also late, short and sometimes missed, according to the complaint.

Huy Fong's warehouse had air conditioning in limited locations, but not in the section where Valdez was forced to work “in unbearable heat and found herself sweating while working,” the suit alleges.

The only cooling provided to employees in many parts of the warehouse were fans that recirculated the heat, according to the suit.

Valdez left the company on May 11, the suit states.

A Huy Fong representative did not immediately reply to a request for comment.