Man Stabbed to Death in His Backyard in Beverly Grove, Suspect Found Dead

Police were initially responding to a trespassing call Monday afternoon that quickly turned into a gruesome discovery -- a man around 30 years old was found stabbed to death.

A man was stabbed to death in his own Beverly Grove backyard Monday and the suspected stabber was found dead from self-inflicted wounds.

Police presence in Beverly Grove at the 6600 block of Maryland Avenue where the crime occurred.

Police were initially responding to a trespassing call Monday afternoon in the 6600 block of Maryland Avenue that quickly turned into a gruesome discovery -- a man around 30 years old was found stabbed to death.

The deceased individuals were identified Wednesday by the coroner's office as Gabriel Donnay, the 31-year-old victim, and Enoch Conners, 33. Both are from Los Angeles. 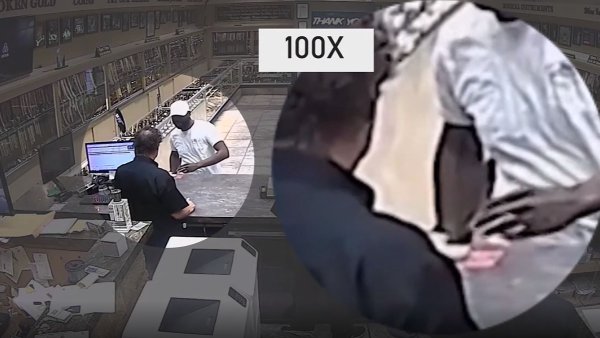 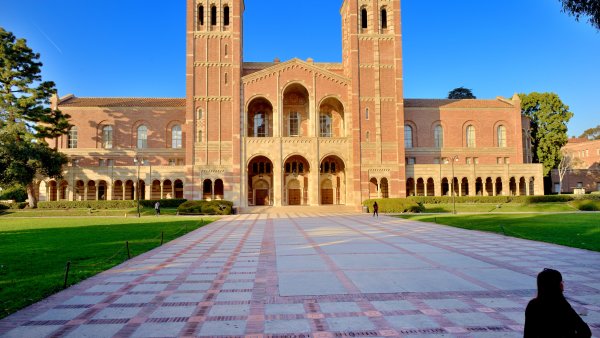 Police tracked down the attacker a few houses away where he apparently had jumped some fences and was hiding in what looked like a guest house. Officers then used tear gas and other devices to try and get the man to come out, but he was found dead from apparent self-inflicted wounds.

Neighbors in this area said there is a large homeless encampment nearby, and they’ve been dealing with issues for the last several months.

“When they went into the unfortunate home of the man murdered -- he said get out of here, and then he stabbed him,” said Diane Franco, a neighbor.

They said hearing that this happened on their street is terrifying for them.

“It really is crazy this happened three houses down from me and just all day I’ve been thinking about how three houses down… that could have been me. Our city is broken. It needs to be healed. We need to focus on helping the people,” said Cameron Cooper, another neighbor.

Police have not confirmed that the attacker lived at the encampment. They said they’re exploring every possibility about what led up to the deadly stabbing and will continue to interview neighbors.

Investigators said at this point they are not looking for anyone else involved in this homicide.

The entire area of Maryland Avenue near San Vicente and Wilshire will be closed for several more hours.