A doctor and two nurses were injured in the stabbing attack at Encino Hospital Medical Center.

The man accused of slashing a physician and two nurses with a knife during an attack and standoff inside Encino Hospital Medical Center was charged Tuesday with three counts of attempted murder.

Ashkan Asmirsoleymani, 35, was being held in jail in lieu of $3 million bail. He was expected to make an initial appearance in court in Van Nuys Tuesday afternoon.

Asmirsoleymani made a brief appearance in court in Van Nuys this morning but did not enter a plea to the charges. LA Superior Court Judge David Yaroslavsky ordered Asmirsoleymani back on June 22 for arraignment with bail amount continued at $3 million. 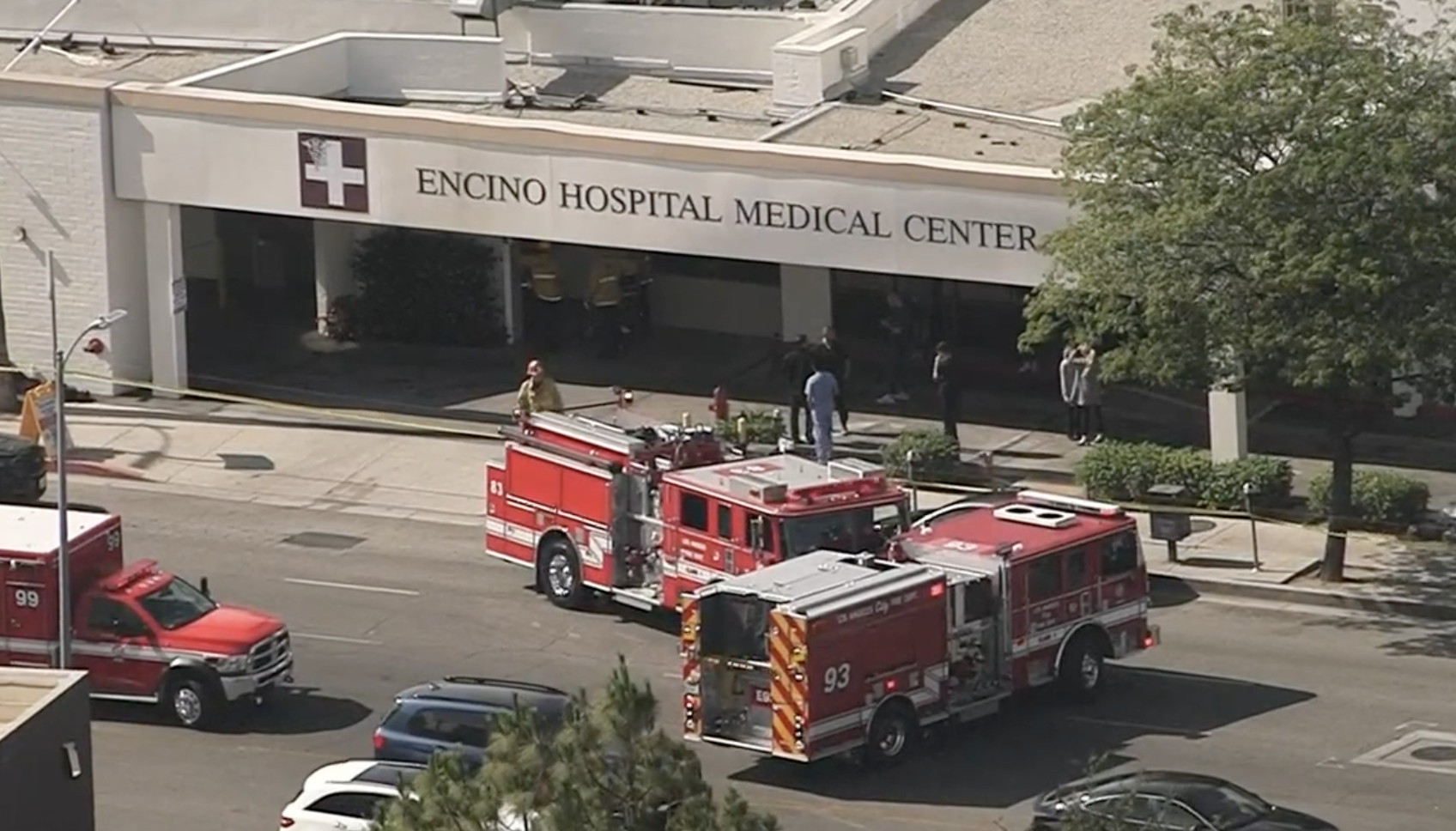 Asmirsoleymani was arrested late Friday after members of the LAPD’s SWAT team forced him out of a room where he’d barricaded himself after the stabbings, the LAPD said.

During the police response, the stabbing victims were removed from the hospital and taken by ambulance to Dignity Health Northridge Hospital Medical Center. Two of the victims were later treated and released and the third remained in the hospital in fair but stable condition.