Gifford's star at 6834 Hollywood Blvd., near the El Capitan Theatre, is five stars away from the star of Regis Philbin, with whom she co-hosted the syndicated daytime talk show “Live with Regis and Kathie Lee.”

A star on the Hollywood Walk of Fame honoring Emmy Award-winning television personality Kathie Lee Gifford will be unveiled Wednesday in a virtual ceremony.

Dolly Parton, Hoda Kotb and Craig Ferguson are scheduled to join Gifford in speaking at the 11:30 a.m. ceremony that will be streamed on the Hollywood Chamber of Commerce's social media platforms, including Instagram, and YouTube. There will be no public star dedication.

Gifford and Parton are longtime friends, with Parton writing the forward to “It's Never Too Late,” Gifford's book for women approaching major life-change milestones published in December.

Gifford and Kotb hosted NBC's “Today Show with Kathie Lee & Hoda” for 11 years ending in 2019, sharing the daytime Emmy for outstanding informative talk show host that year. Ferguson was Gifford's co-host on when Kotb was out on maternity leave. He also co-starred with Gifford in 2020 romantic film comedy “Then Came You,” which she wrote.

Kathie Lee Gifford chats about her decision to leave "The Today Show" after 11 years to write and direct movies, how she ended up co-hosting "Live! with Regis and Kathie Lee" for 15 years and why David Letterman is kind of responsible for that departure.

Gifford's star at 6834 Hollywood Blvd., near the El Capitan Theatre, is five stars away from the star of Regis Philbin, with whom she co-hosted the syndicated daytime talk show “Live with Regis and Kathie Lee” from 1988-2000 with the duo receiving nine daytime Emmy nominations as outstanding talk show host.

Born Kathryn Lee Epstein on Aug. 16, 1953, in Paris while her father was stationed in France with the U.S. Navy, and raised in Bowie, Maryland, Gifford's first appearances on national television was as a singer on game show “Name That Tune” in the late 1970s.

Gifford also starred in the Broadway musical review “Putting It Together” in 1999 and 2000 and wrote the book, lyrics and additional music for the 2012 Broadway musical on the life of evangelist Aimee Semple McPherson, “Scandalous.”

Gifford's next book, “The Jesus I Know,” a compilation of conversations with a wide range of celebrities about Jesus, is set to be released Nov. 30. She is also editing three oratorios. 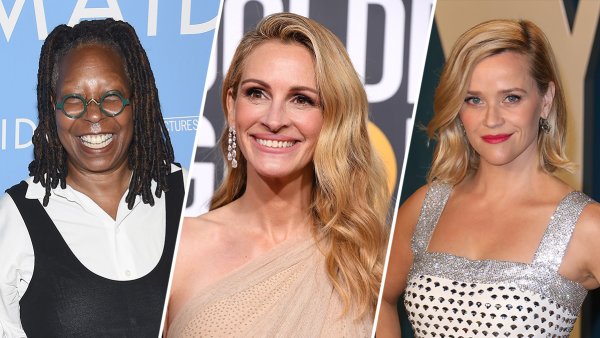 15 Iconic Roles Played by Actors Who Weren't the 1st Choice 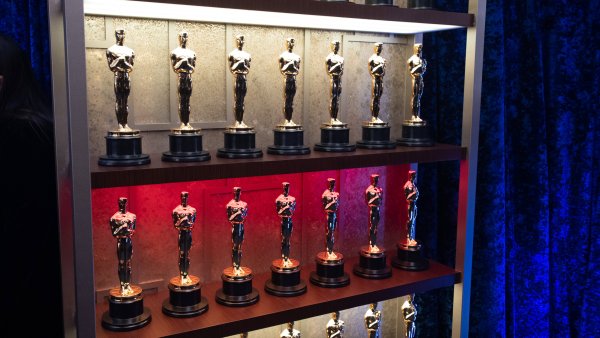 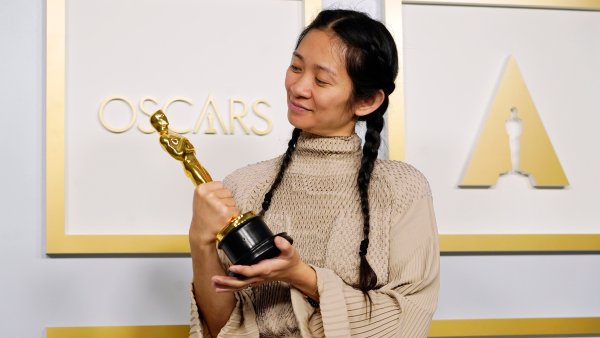