The Orange County Board of Supervisors Tuesday narrowly approved a mandate requiring face coverings for employees in many types of retail businesses during the COVID-19 pandemic.

The face coverings will be required, beginning Friday, for employees who interact with the public in grocery, pharmacy and convenience stores, as well as gas stations, restaurants, and other locations where food is prepared.

The move came a week after the board passed a resolution strongly recommending the face coverings.

"This is limited to employees who have to violate social distancing as part of their work, like a cashier,'' Do said.

"This should be in place to first protect the employees, but also to further our policy of trying to prevent... the risk to transmit (coronavirus) to others,'' Do added.

Wagner complained he was being "whipsawed'' because the board also approved a resolution allowing for golfers to recreate on public and private courses, but with a number of restrictions, such as keeping the restaurants, pro shops, driving ranges and restrooms closed.

Later, when Bartlett moved to shut down the county's beaches and neighboring trails and parks for the next two weeks during an expected hot spell, her motion died for lack of a second.

"What are we doing? What is our message to the public?'' Wagner said.

"Are we being consistent here and are we giving respect to our citizens to allow them to lead their lives and do their business? The health department has not said we should do all these masks all the time and be this heavy-handed.''

Steel said, "We have to be consistent here,'' and suggested that Do's ordinance be changed into a resolution that would not be enforceable.

Do said face coverings should be required by law "to stay consistent with our recommendation of social distancing.''

He argued that the employees covered in the law "have no choice but to violate social distancing. They have to. There's no way to do a transaction six feet away.''

There are two drive-thru testing open in Orange County. Darsha Philips reported on NBC4 News at 5 p.m. on Wednesday, March 18, 2020.

Do said the employees "come into contact with hundreds'' of customers during a shift.

"We're seeing it done practically everywhere with the barriers,'' Do said. "This is not overly burdensome. It is a minimum that we should have.''

Tustin city officials have mandated face coverings for retail workers, and the City Council is poised to consider ratifying the order at Tuesday night's meeting.

Two weeks ago, Do moved to make face coverings mandatory for the food industry workers, but the motion died for lack of a second.

Supervisor Doug Chaffee's resolution last week called on workers in drug and grocery stores to wear face coverings and wash their hands every 30 minutes or whenever necessary.

Westminster Interim City Manager Sherry Johnson on Monday issued an order mandating face coverings at essential businesses with four or more employees who come in contact with the public.

Costa Mesa officials have issued an order requiring face coverings for essential businesses, and the City Council will consider ratifying it Tuesday night.

Irvine has mandated that retail store workers wear face coverings and compel their customers to do so, as well.

Store managers in Irvine are required to maintain 6 feet of distance between patrons and workers. The ordinance remains in effect until May 8, but the City Council may consider extending it depending on the circumstances then, Irvine Mayor Christina Shea said.

Bartlett led the charge to relax restrictions at golf courses. The county never ordered a shutdown, but most were closed following the governor's stay-at-home order.

Bartlett said she fielded hours of calls over the weekend with requests on allowing some activity on the golf courses, but many were unsure of what should be allowed.

The supervisors backed Bartlett's motion to allow for recreation on the golf courses, but rejected her attempt to provide specific guidelines for the golf course managers such as a prohibition on the use of golf carts.

The city of Torrance launched at home testing for seniors who can't get out to a drive-thru testing center. Toni Guinyard explains who qualifies on NBC4 April 21, 2020.

Wagner noted there is a golf course in his district that is too hilly to walk. Bartlett said she had one, as well, and suggested requiring golf course managers to sanitize the golf carts after each use and staggering tee times to prevent too much congregating when golf groups bump into each other.

Do questioned whether it was "a bit premature'' to allow for more golfing.

"It's simply allowing golfers to recreate on their courses,'' Bartlett said. "It's not open for business, come one, come all.''

Wagner supported the move because it encourages exercise when health professionals are encouraging physical activity and sunshine as a way to boost the immune system and avoid coronavirus.

But Steel and Wagner did not want to mandate any restrictions.

"Other counties have done it. I don't know that we want to make it all complicated as we're trying to make it here,'' Wagner said. 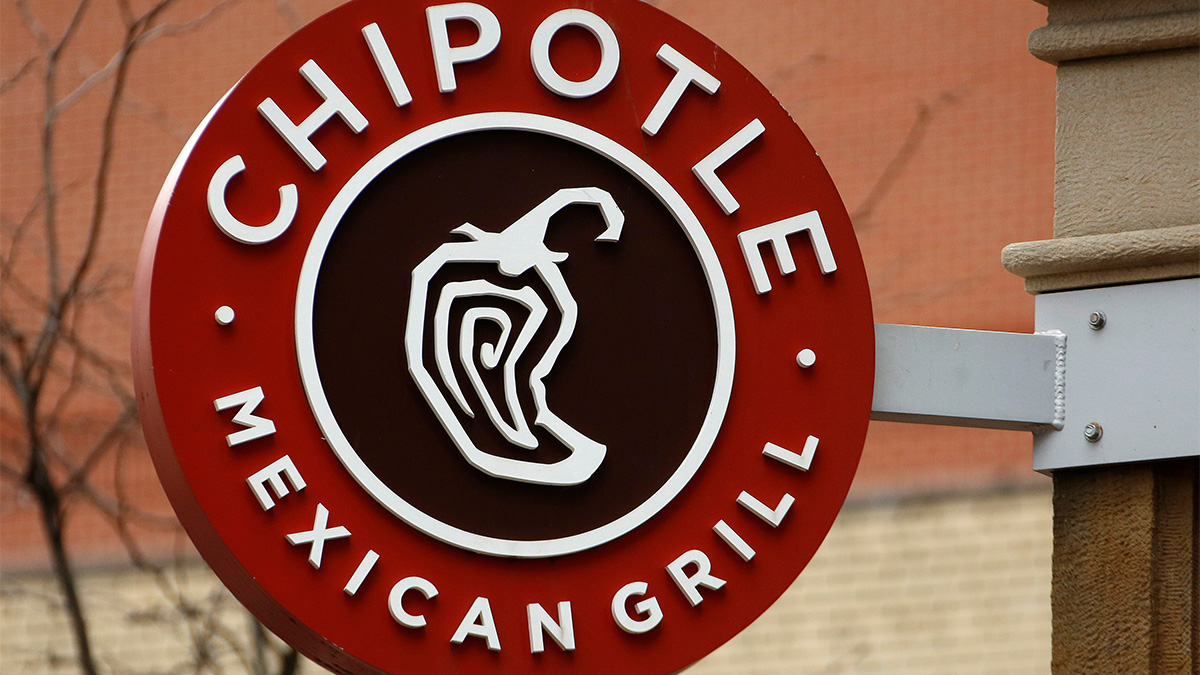 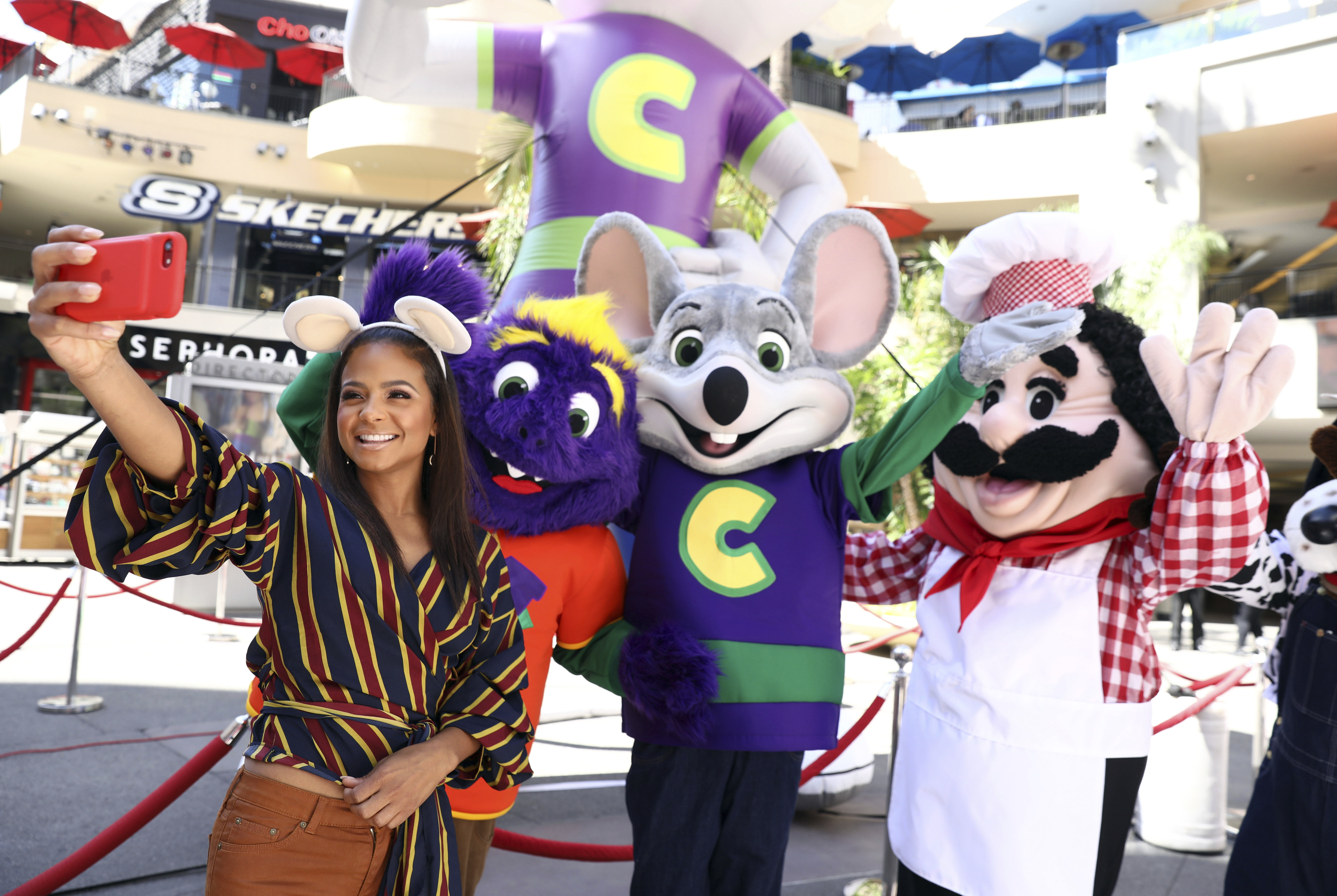 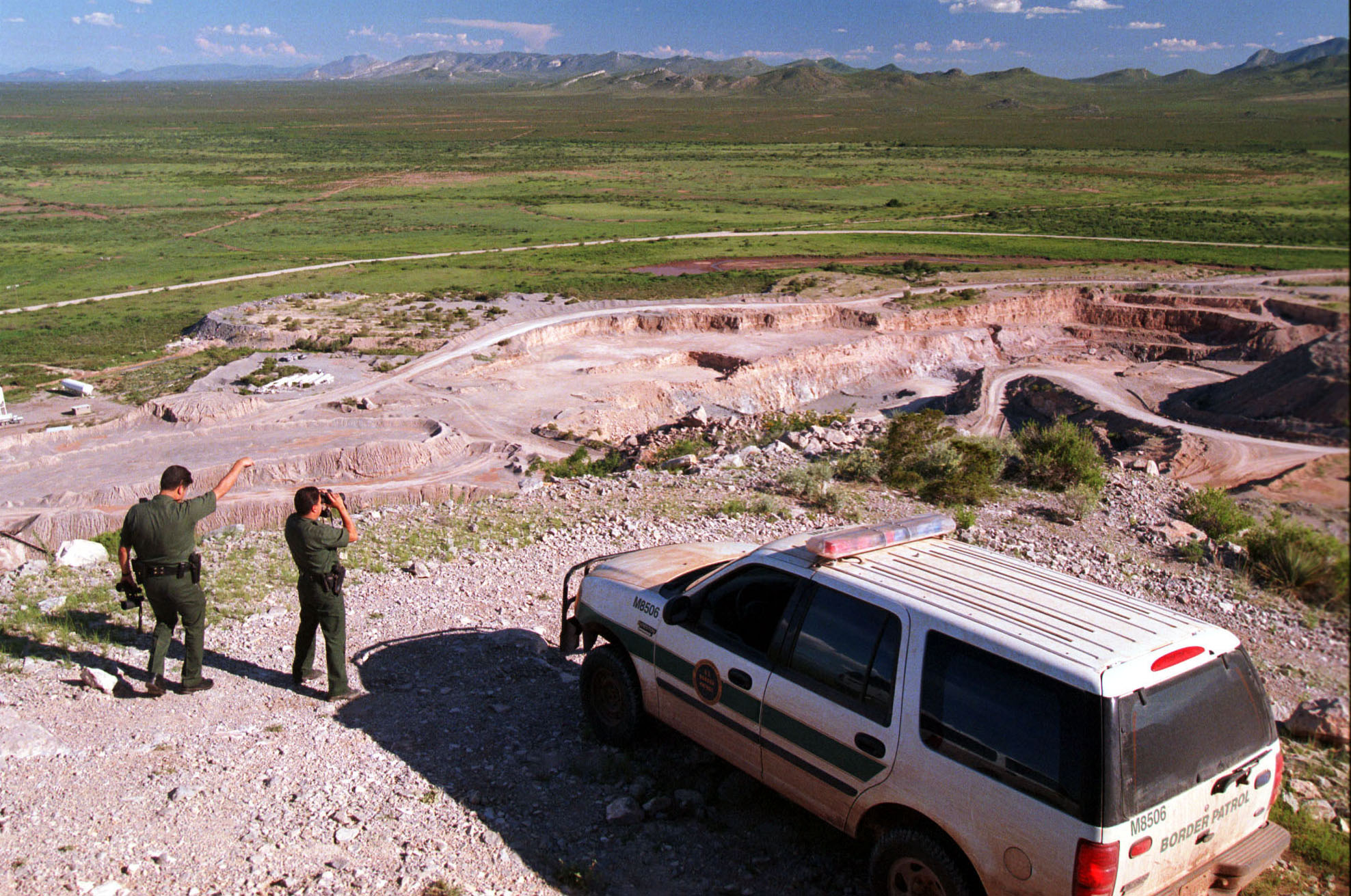 "Spending 20 minutes discussing golf courses is probably something the public doesn't want to hear from us,'' Do said. "If we're going to have guidance, then let's make it broad and not get into the weeds. This is a step in the right direction."

Bartlett wanted to shut down beaches and adjoining parks and trails because Orange County has become a destination since Los Angeles and San Diego counties shut down their beaches.

"We're getting inundated in our coastal communities from San Diego, Los Angeles and the Inland Empire,'' Bartlett said. "They're all coming down to our 42 miles of coastline.''

Bartlett said coastal city constituents and elected leaders have been asking her for "relief.''

Bartlett said the beachgoers were ignoring social distancing, and the problem will worsen as the weather heats up over the next week or so.

Wagner objected, saying, "We're opening up golf courses because people need to recreate but when the weather is good we're not going to let them recreate on our beaches and trails. There's no rhyme or reason here...Summer is coming... and we're all going to have to deal with it.''

Bartlett said the difference is that San Diego and Los Angeles counties have completely closed beaches and adjoining parks and trails, so Orange County is now a magnet for those beachgoers.

"I appreciate that, but I don't think we should do the wrong thing...just because our colleagues... did the wrong thing burdening their residents,'' Wagner replied.

Chaffee said he went to a beach in Aliso Viejo late last month and did not see large crowds of people violating social distancing.

"I think what's working well now is shutting down our parking (lots)'' to the beaches, Chaffee said.