State Adopts Emergency Drought Rules, But Some Already in Effect in LA

It also prohibits all outdoor watering between 9 a.m. and 4 p.m.

California officials Tuesday adopted a series of emergency drought rules to help the state conserve water, but many of the restrictions are already in place in the city of Los Angeles.

The temporary rules adopted by the State Water Resources Control Board on Tuesday will be in effect for one year and are aimed at promoting water conservation and preventing unreasonable water waste. People who violate the rules could face up to $500 for each day in which the violation occurs. 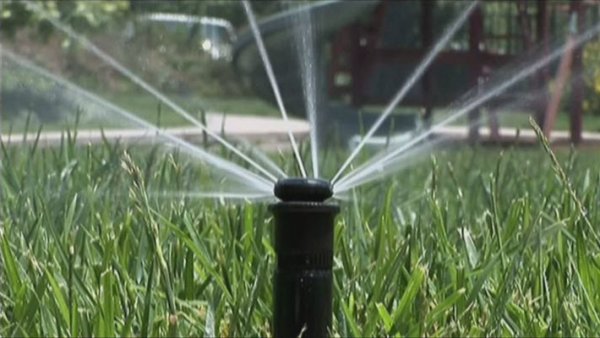 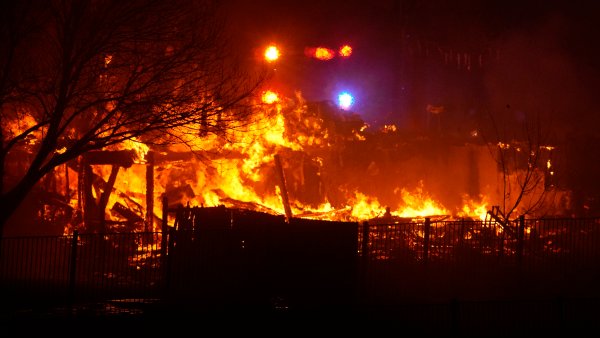 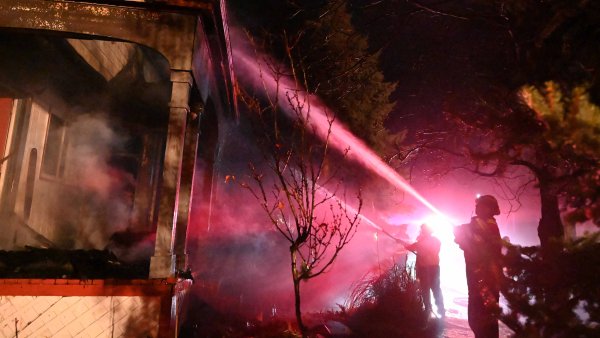 Among the new statewide rules already in effect in Los Angeles, according to the Los Angeles Department of Water and Power's website, are prohibitions on watering lawns and landscapes during or within 48 hours of rainfall; watering in a way that causes runoff into streets, driveways and gutters; washing hard-surfaced areas such as driveways and sidewalks with potable water; and washing vehicles with a hose that doesn't have a shut-off nozzle.

The statewide rules also prohibit people from using potable water to fill decorative fountains, lakes and ponds. People can use water to replace evaporative losses from fountains, lakes and ponds that have pumps to recirculate water. The rules also prohibit using potable water to irrigate turf on public street medians or publicly owned or maintained landscaped areas between the street and sidewalk.

It also prohibits all outdoor watering between 9 a.m. and 4 p.m.