"California lions aren't threatened or endangered statewide, but they're clearly imperiled in the southern and central coast portion of their range," a biologist at the Center for Biological Diversity said.

In a unanimous decision, the California Fish and Game Commission Thursday moved a step closer to protecting six struggling mountain lion populations -- including those in the Santa Monica and Santa Ana mountains -- under the state's Endangered Species Act.

The commission's decision clears the way for a yearlong review on whether the six populations of mountain lions should be formally protected under the state act, with the act's full protections applying during the yearlong candidacy period.

Supporters are seeking "threatened species protection" -- which is designed to protect species that at risk of extinction in the foreseeable future without improved management -- involving the "most imperiled populations" of mountain lions in California, said Tiffany Yap, a biologist at the Center for Biological Diversity and primary author of the petition.

Researchers with the National Park Service, UC Davis and UCLA warn that if enough inbreeding occurs, the Santa Ana population could go extinct within 12 years, and the Santa Monica population within 15.

"Notably, there are really clear factors affecting their ability to survive and reproduce and there is an extraordinary immediacy to the threat to these mountain lions," the commission's vice president, Samantha Murray, said at the end of an approximately two-hour meeting conducted by telephone to discuss the proposal.

"The genetic viability of these sub-populations is at risk and that definitely compromises their long-term population viability in my view."

The state Department of Fish and Wildlife had recommended the move shortly after P-56, a male mountain lion in the critically endangered Santa Monica population, was killed in January under a state-issued depredation permit by a landowner who had lost livestock to the big cat. 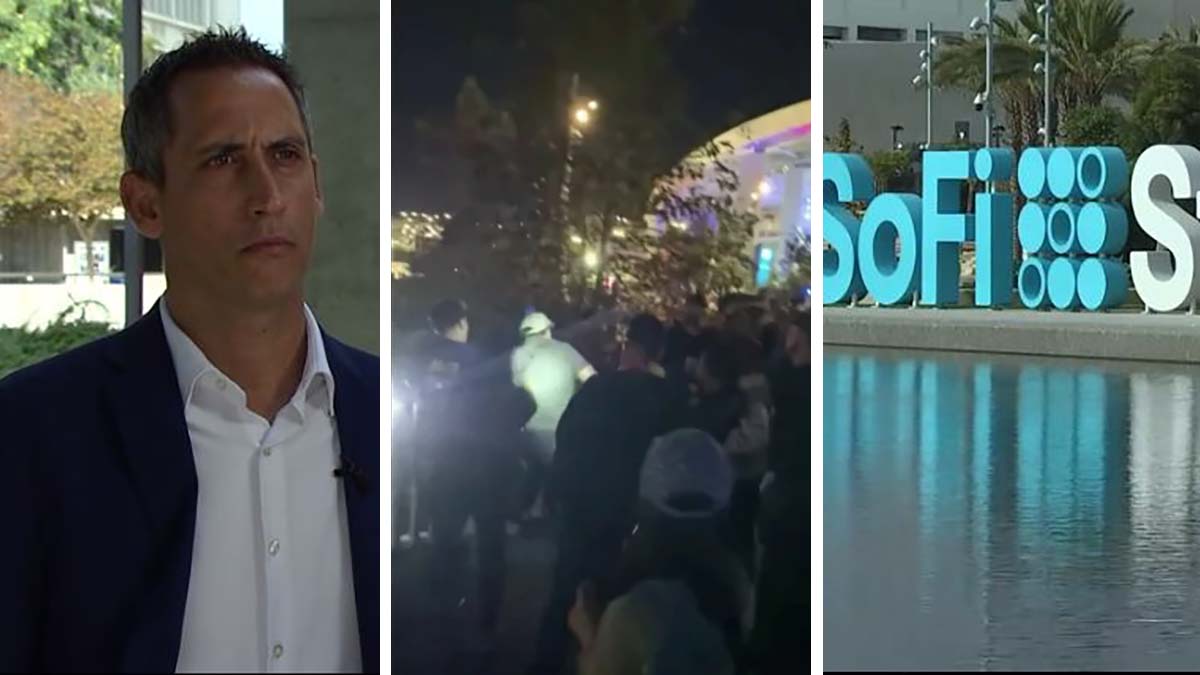 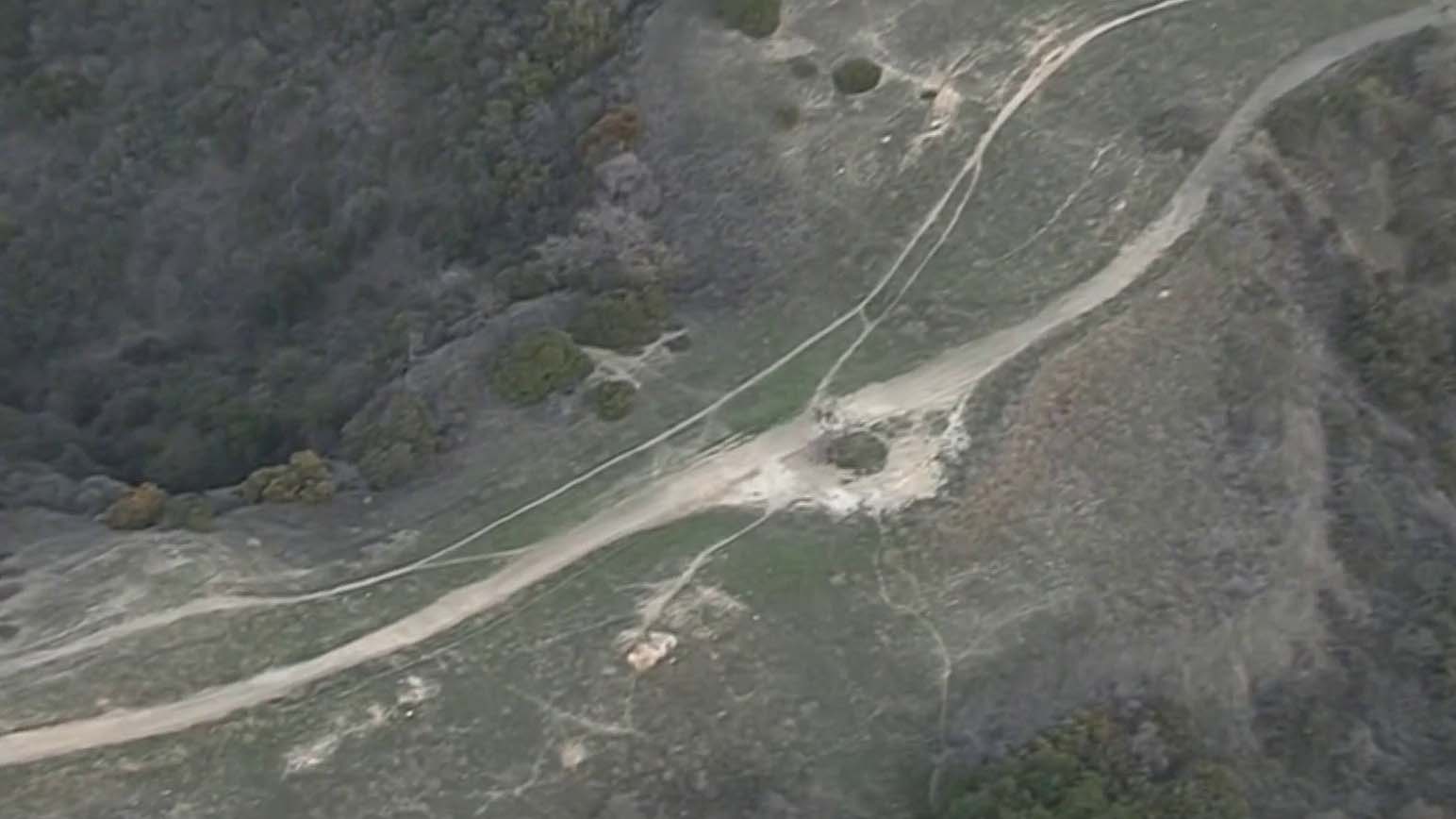 "California lions aren't threatened or endangered statewide, but they're clearly imperiled in the southern and central coast portion of their range," Yap said.

"There's a lot of support for California lions," said Yap, who was joined by Sen. Henry Stern, D-Calabasas, and Assemblyman Richard Bloom, D-Santa Monica, in supporting the measure.

Stern told the commission "these lions represent not just an apex predator that's critical to the biology and the diversity of our habitat but something more that says we can live as modern people zipping around in cars and moving in our fast lives and still leave room for nature."

"COVID has given us a pause and it's strange how nature has started to catch up," Stern said.

"But I don't think these lions have enough momentum right now to catch up like we've seen the bears do in Yosemite (National Park) or other species with the volume that we need. Your action today is urgently needed …"

Bloom said the "unique and beloved population of mountain lions in my district are in fact on the brink of extinction," saying that the "urgency of the threat to our mountain lions … demands that we do more to protect them now."

Debra Chase with the Mountain Lion Foundation said the iconic big cats are struggling to make a life for themselves.

"We can't undo an extinction, but we can all change our behavior to help our wildlife co-exist with us," she told the commission.

Two other supporters called it "the right thing to do." Several opponents primarily representing farmers and ranchers, along with a man who said he worried about the effects on new housing construction, urged the commission to turn down the proposal.