The former officer denied pressuring the women to expose themselves during traffic stops.

The California Supreme Court refused Wednesday to hear the case of a former Monterey Park police officer who was convicted of crimes against three women during traffic stops, in which he told them to lift their clothing and fondled two of them.

Israel Sanchez  -- whose trial attorney called him a "decorated Marine'' and married father of three children -- was convicted in March 2018 of five counts each of sexual battery by restraint and assault under color of authority, three counts of false imprisonment and one count of soliciting a bribe involving crimes between July 28 and Aug. 15, 2014.

Sanchez was sentenced in June 2018 to seven years and eight months in state prison, along with being ordered to register as a sex offender for the rest of his life.

Los Angeles Superior Court Judge Douglas Sortino cited his respect for military veterans, including Sanchez, and said he believed that it had been established that the defendant suffers from post-traumatic stress disorder, but said the case involved "very serious and aggravated crimes'' by a police officer who was on duty when he "took advantage of a position of trust.''

Addressing the judge shortly before the sentence was imposed, the former officer denied pressuring the women to expose themselves. Sanchez told the judge that his heart has "always been in the right place.''

Two friends in London have been quarantined inside the pub in which they work.

But the judge said he believed the former officer's statement was "minimizing'' his behavior, and called the evidence against Sanchez "very strong.''

Deputy District Attorney Hyunah Suh pointed to similar testimony from all three victims, who were 19 to 28 years old at the time.

"They had no motive to come in here and lie,'' Suh told jurors during Sanchez's trial, saying the three were "not coming to court because they had a vendetta or some secret agenda.''

The prosecutor said Sanchez "preyed'' on women who found themselves in vulnerable circumstances and "needlessly insist(ed) on searches,'' even after one had already been conducted, and that he should have relied on his own advice.

He was heard on tape telling one of the women, "Fate should have it that if you're doing bad things, you're going to get caught.'' 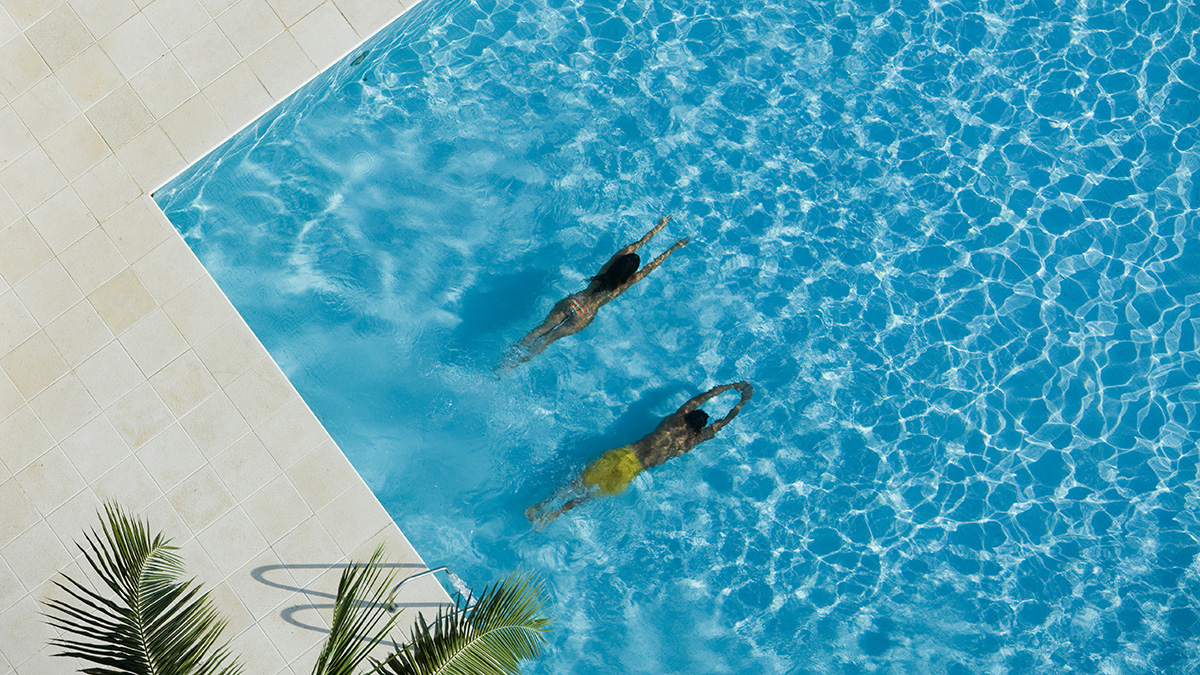 Can Coronavirus Spread in Pools? 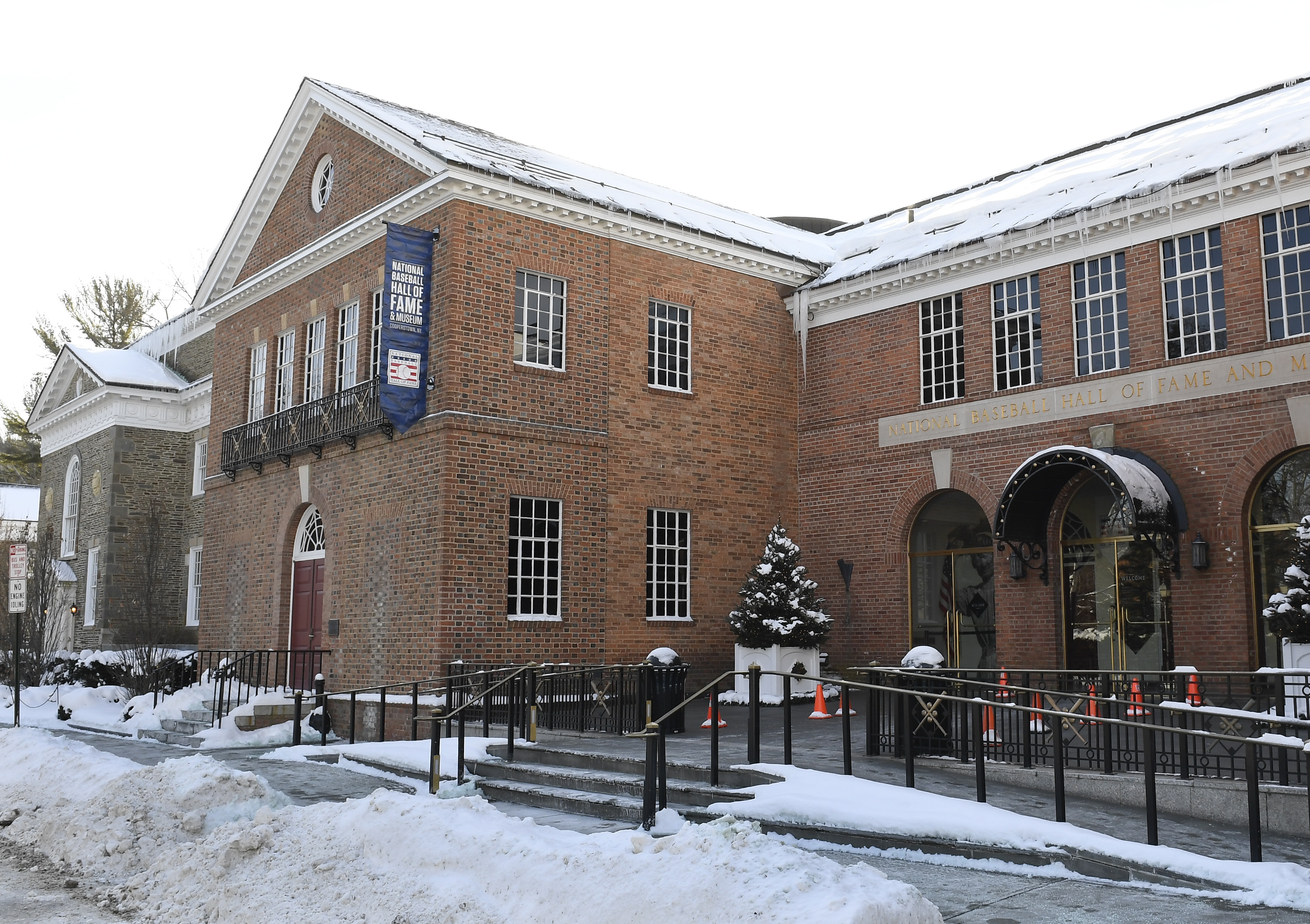 The defendant's trial attorney, Michael Goldfeder, countered that the sexual abuse never took place and suggested that the victims were trying to "get back'' at a police officer.

"There is no possible way this officer would ever do those acts,'' Goldfeder told the jury.

Sanchez's attorney said his client had lost his career and won't be able to work as a police officer again.

Three other women testified as character witnesses for Sanchez.

In a ruling in January, a three-justice panel from California's 2nd District Court of Appeal rejected the defense's contention that Sanchez's conviction must be overturned because the trial court failed to orally instruct the jury on one of the charged crimes and omitted an element of another, finding that jurors were given the appropriate written instructions.