The next round of wet weather is expected by Sunday

As the last of the major rain storms passed through Southern California, crews began assessing the damage and mopping up the mess.

The next rain for Los Angeles County is due sometime  Christmas Day, but the five-day storm that just finished hammering the  Southland leaves behind plenty of work for authorities Thursday and Christmas Eve,  and into the New Year.

That leaves just a couple of days for residents of Highland to dig out. Mud buried vehicles and collected around houses.

Before they can clear the mud and debris, authorities first need to address what caused the problem.

"Until we can redirect the water flow back into the proper channels, we can't even begin to start shoveling out this incredible amount of mud and debris," said CalFire's Bill Peters.

Final damage reports from local, state and federal agencies have yet  to be compiled and shared with the public. Road repairs and other undetermined costs have yet to be compiled.

Estimates of storm damage to homes, roads, levees and bridges in vast San Bernardino County have reached at least $10 million. County fire spokeswoman Tracey Martinez said Thursday that the preliminary figure is expected to rise dramatically as communities tally up their losses.

In the near future, a warning coordinator meteorologist for the National  Weather Service is likely to compose an after-action analysis of the  significant storm event that delivered close to a half-year's worth of rain to  the Southland in less than one week.

Thursday is expected to be cloudy as high pressure builds in the region  including Los Angeles County, Andrew Rorke of the Weather Service said this  morning.

Friday is expected to be clear and warmer with clouds returning  Christmas Day. Rain, if it arrives, is expected after sunset on Saturday, and  there is a chance of showers Sunday.

As of Thursday morning, the outlook for Monday is partly cloudy and dry,  Rorke said.

The recent five-day storm event delivered 7.96 inches to downtown Los  Angeles, and 10 to 24 inches to the San Gabriel Mountains as of 5 p.m.  Wednesday, according to the Weather Service.

The downtown Los Angeles average for a full year is 15 inches.

The recent storms are widely considered the most significant to wallop  Southern California since the winter of 2004-05. 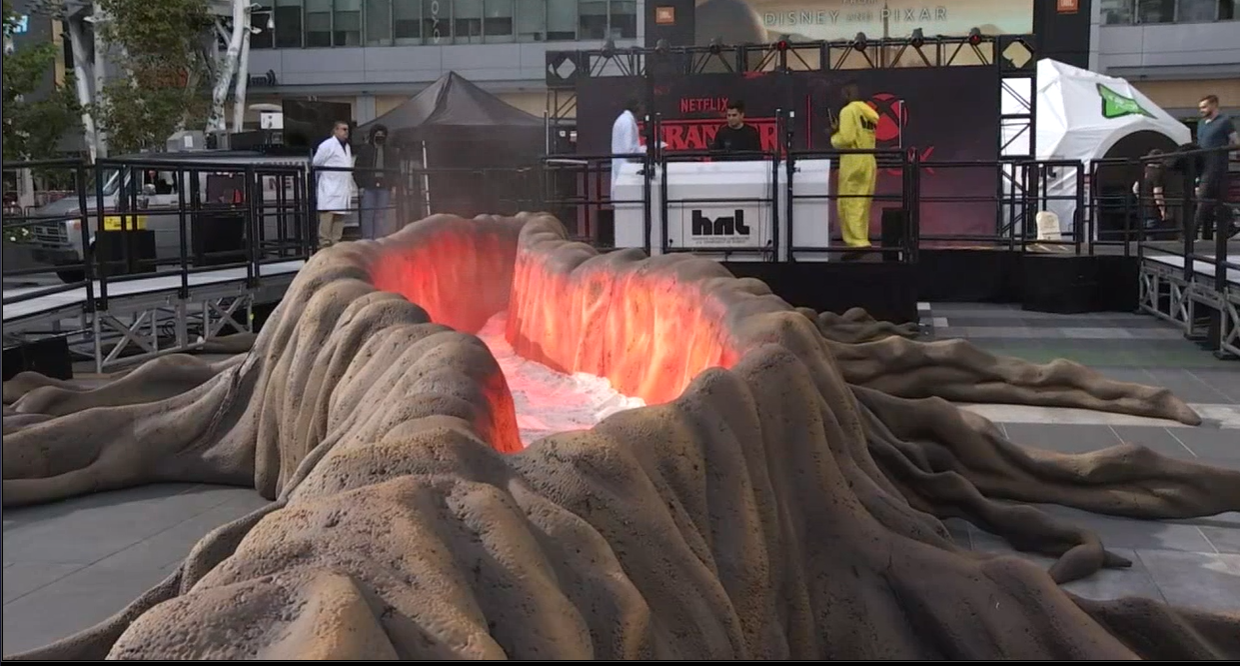 A Menifee woman died when her vehicle was swept into  Canyon Lake, the sheriff's department said Wednesday.

Angela Marie Wright, 39, was found in the submerged vehicle Wednesday  afternoon, according to the Riverside County Sheriff's Department.  Wright was driving through a flooded intersection at Goetz Road and  Railroad Canyon Road Wednesday morning when her vehicle was swept into a wash,  dragging it into the lake.

Four people in two vehicles were stuck in the rain-swollen Tujunga Wash Thursday in Sunland. Firefighters got them all to higher  ground safely.

A car with an adult and two children in it and a pickup with a lone  driver got stuck in the wash close to where Oro Vista Avenue crosses it shortly  after 9 a.m., according to Brian Humphrey of the Los Angeles Fire Department. The two vehicles were stuck in about a foot of water, and tow trucks pulled  the two vehicles out with the people still inside, Humphrey said. Members of a  fire department swiftwater rescue team were standing by in case they were  needed.

Cemetery workers at Rose Hills Memorial Park and Mortuary set up tents over areas eroded by heavy rains to prevent graves from being exposed.

"The ground is saturated, and we're obviously experiencing erosion in that area of the park," Nick Clark of the 100-year-old, roughly 1,400-acre cemetery said.

The cemetery was closed and services were postponed.

Laguna Beach was digging out after heavy rains pummeled the area leaving in their wake mudflows that damaged downtown businesses and eroded the boardwalk.

Laguna Canyon Road was expected to be closed at least through Thursday, he said.