"They tell us that it is illegal to be selling, but we have no other choice," said one of the vendors at the San Juditas taco stand.

Despite the COVID-19 pandemic, many street food vendors continue to set up their stalls on the streets of Los Angeles as county health inspectors have been conducting operations to close them.

On Thursday, health inspectors closed a taco stand in East Los Angeles known as Tacos San Juditas because they did not have their health permits to sell food on the street.

The food they were preparing yesterday to sell ended up in the trash.

"They tell us that it is illegal to be selling, but we have no other choice," said one of the vendors at the San Juditas taco stand. 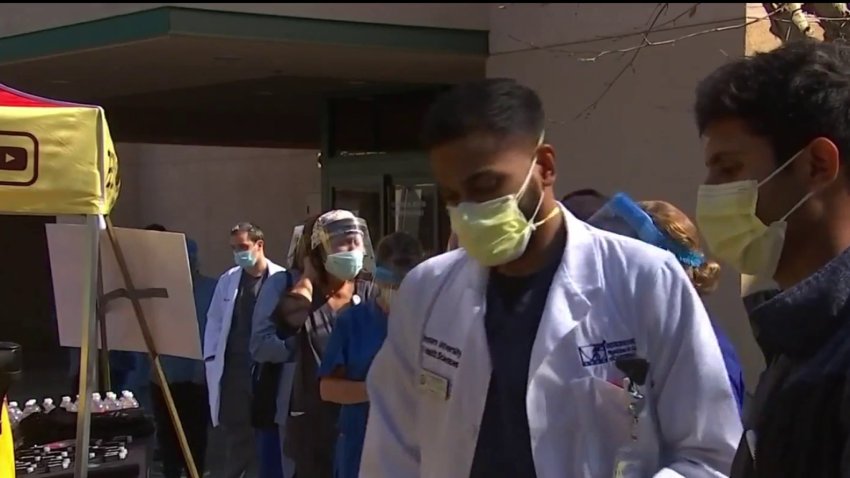 Food Truck Feeds Exhausted Healthcare Workers During Pandemic, One Taco at a Time 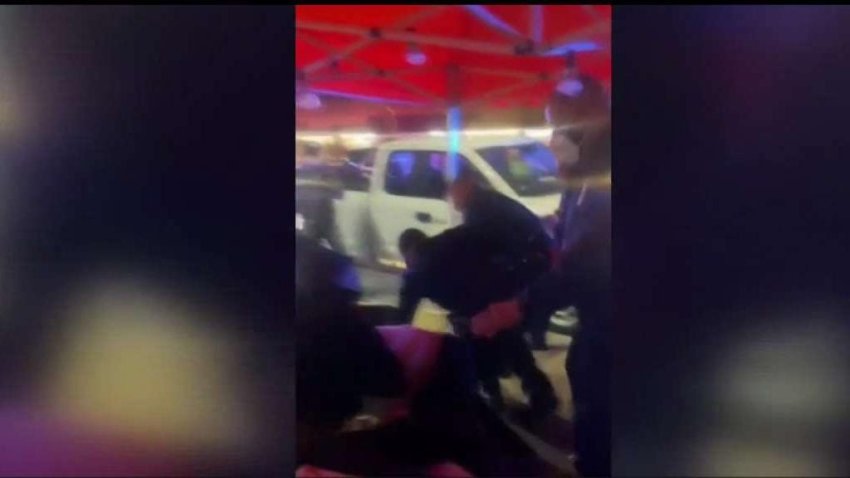 In recent raids, Los Angeles County health inspectors have been shutting down these street food venues.

On the other hand, most of those who sell food informally on the streets do not have permits from Los Angeles County, or the city where they are.

And according to activists, meeting all the requirements is very expensive.

"A seller needs to have between $20 to $30 thousand dollars to establish a business with a permit," Espinoza said.

Currently, approved food carts cost thousands of dollars, and in Los Angeles County there is still no cart specifically for selling tacos.

“People who want to sell tacos for example -- there is no cart for them if they want to be on the sidewalk,” Espinoza said.

In the particular case of the city of Los Angeles, a spokesperson told our sister station Telemundo 52 that there is an effort to educate and advise street vendors, and they invite them to obtain their permits to get financial assistance and work more safely.

"A permit is going to protect them a lot -- there are many support programs for people who sell food locally," said Angélica Urquijo, consultant for street vendors in the city of Los Angeles.

An initiative from the city of Los Angeles is offering an upcoming workshop on February 23.

For information on street vending permits and educational workshops in the City of Los Angeles, visit https://streetsla.lacity.org/vending.