All production-related impacts to Union Station are expected to be completed on Thursday, with normal paths of travel returning Friday.

People who frequent Union Station in downtown Los Angeles will continue to encounter restrictions throughout the week following tonight's 93rd Academy Awards, which will be held in part at the historic transit depot.

LA Metro officials said they do not anticipate that any bus or train service, including third-party transportation services, will be cancelled or delayed.

The following streets will be closed Sunday:

Parking on the west side of Union Station is closed. Lot D will reopen Wednesday and lots B and G will reopen Friday. Parking remains available in the Gateway garage at Union Station East. Bike Hub access will be closed until 4 a.m. on Monday, April 26.

There’s no bigger red carpet bling designer than Lorraine Schwartz! For the past 20 years, she’s created Oscars jewelry for everyone, including Lady Gaga, Angelina Jolie, Jennifer Lopez and many more. For this year’s big night, she’s focusing on her charity work, including a scholarship intiative with Beyoncé, but that didn’t stop Access Hollywood from getting a rare glimpse inside the queen of bling’s iconic looks from Oscars past.

The Amtrak Bus Plaza at Union Station West will be closed until Thursday.

The temporary Amtrak and Greyhound bus pick-up and drop-off will be in front of the Metropolitan Water District building at the southwest corner of the Union Station West driveway from Monday through Thursday.

Bus service on Alameda Street will be rerouted around the production, with bus routes expected to return to normal on Monday.

It was a historic day, as a U.S. president acknowledged the Armenian genocide for the first time. Kim Tobin reported on NBC4 News on Saturday, April 24, 2021.

Visitors will not be able to access or view the production inside Union Station on Sunday.

All production-related impacts to Union Station are expected to be completed on Thursday, with normal paths of travel returning Friday. 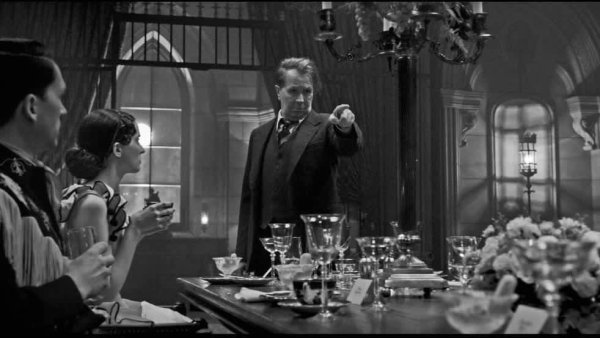 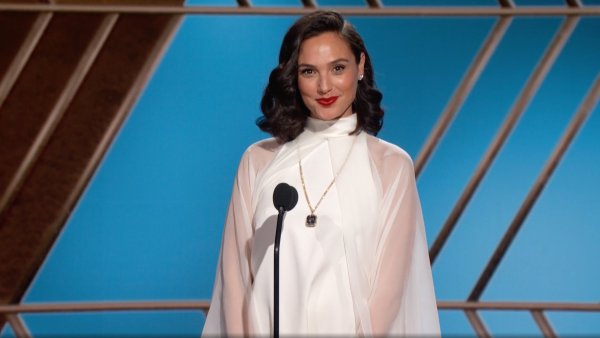 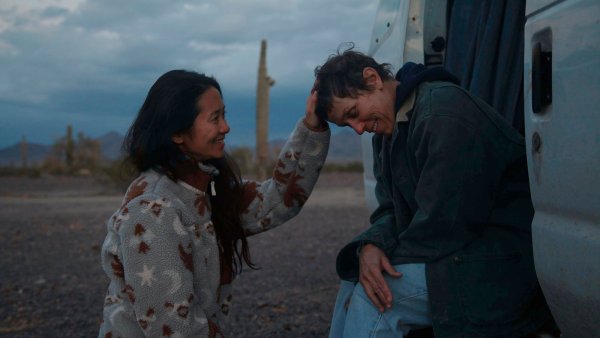