LA May Receive Help From White House in Homelessness Crisis

President Donald Trump and local democratic politicians appear to be coming together to address Los Angeles’ homelessness crisis, days after the president tweeted that federal funding may be a possibility.

Despite finger-pointing between democrats and republicans over who’s to blame for LA’s homelessness crisis, the NBCLA I-Team has learned that President Trump’s housing secretary has been in talks this week with local officials about what role the feds could soon play.

One such example of why help is so sorely needed in LA is a longtime encampment under the 101 Freeway in the city. It grows bigger everyday, with tents taking over all the sidewalk space and spilling out into nearby streets.

It’s the latest evidence of a growing crisis that brought HUD Secretary Ben Carson to Skid Row last fall, where Reverend Andy Bales of the Union Rescue Mission made a plea for federal help.

“Quit making this a partisan issue - this is a time of all hands on deck. Everybody work together,” Bales said.

Thursday, city hall confirmed to NBCLA that Mayor Eric Garcetti’s had “a good conversation with HUD Secretary Carson” about making a “federal investment in LA’s homelessness crisis.” LA County Supervisor Kathryn Barger was also in on the talks.

Sources tell the I-Team the feds might offer medical services for the homeless, including from the Veterans Administration, and give LA federal land to put up shelters and housing.

“We have people suffering on the streets. I’m hoping it’s at least 20,000 that we immediately get off the streets,” Bales said.

Secretary Carson said he wants to ensure that the most vulnerable Californians receive the compassion and help they deserve. His office wouldn’t reveal how long it could take before any federal aid is made available.

A statement from Garcetti’s office reads:

“Mayor Garcetti had a good conversation with Secretary Carson yesterday about the need to expand and accelerate federal investment in confronting the homelessness crisis. Los Angeles is already taking bold steps forward, and more emergency assistance from our federal partners could help us scale up our work, and get our homeless neighbors off the street more quickly. The Mayor looks forward to working with all levels of government to turn productive discussions into real progress on humane and lasting solutions.” 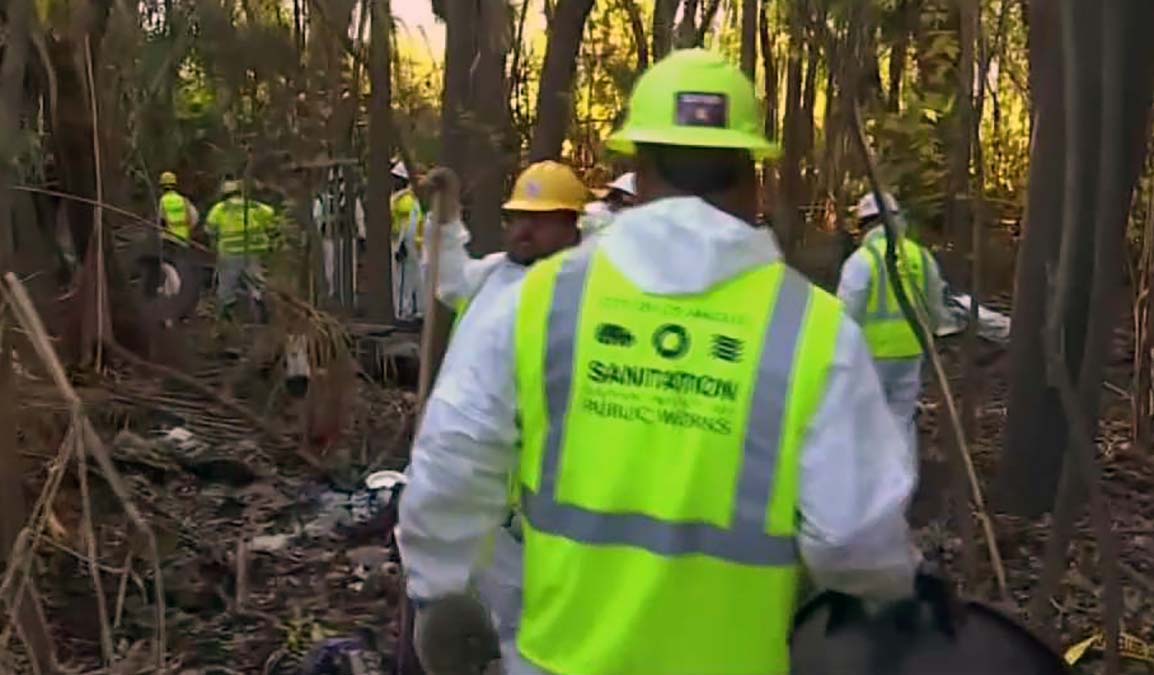