"This city has become a death camp for the homeless."

A group of registered voters delivered a letter of intent to Mayor Eric Garcetti, calling Los Angeles a death camp for the homeless, and saying they want Garcetti out for his ineffectual handling of the homelessness crisis.

"I'm just an Angeleno trying to make it in the big city and I think this city is breaking people," said Alexandra Datig, one of the petitioners pushing for a recall on Mayor Garcetti.

More than 7,000 people and counting have provided electronic signatures toward a symbolic recall request online at Change.org.

"Whatever Eric Garcetti is doing, his best, it's not good enough," Datig said.

Last week the mayor took to Twitter to talk about the homelessness crisis, calling it the second greatest disaster in California's history.

He took full responsibility in the video, saying he was also heartbroken and impatient.

"Since Proposition HHH passed, we have more than a hundred homeless housing developments in the pipeline," he said in the video.

The group of registered voters who took concrete action Monday signed a letter of intent to recall Mayor Eric Garcetti. 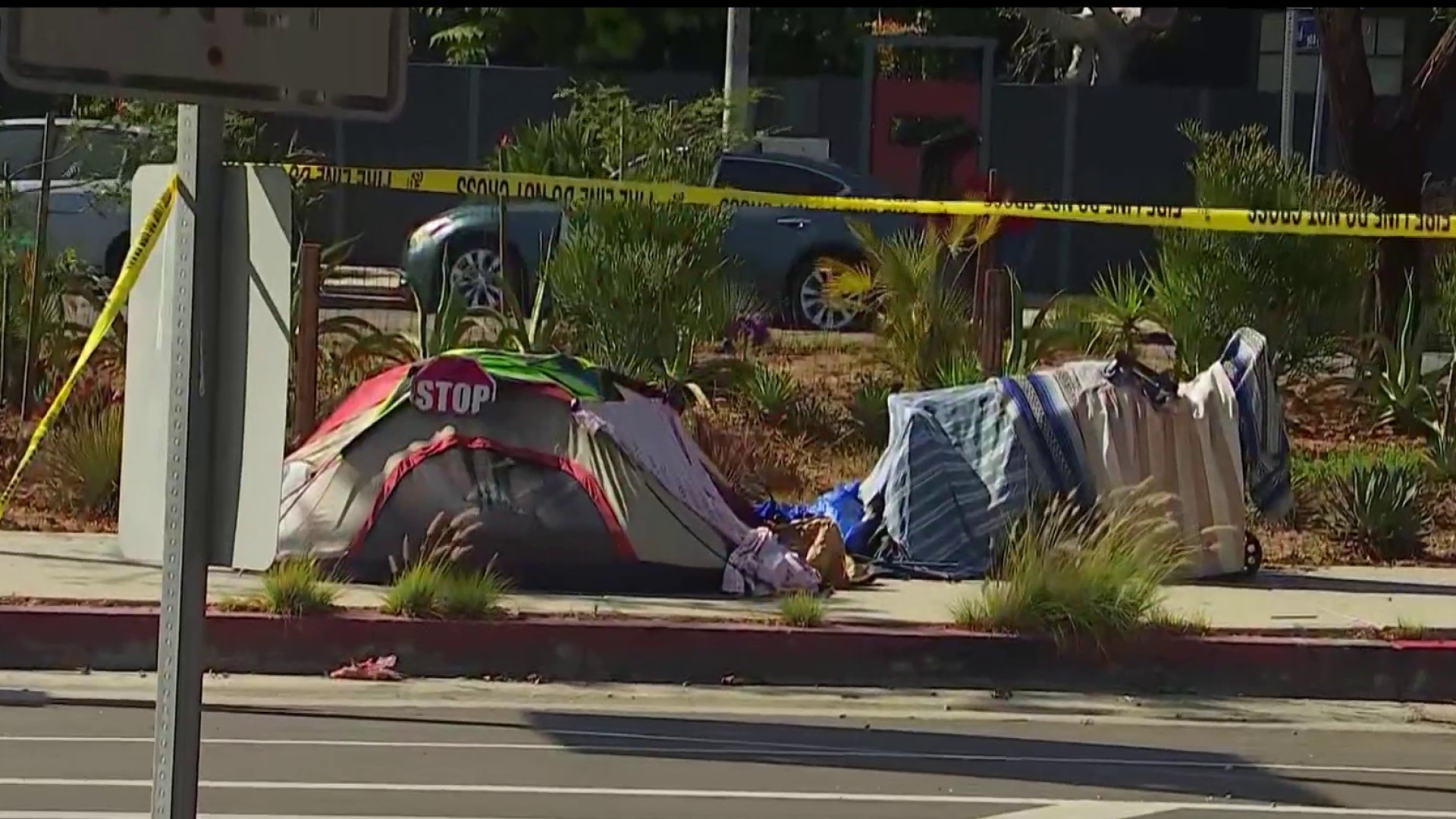 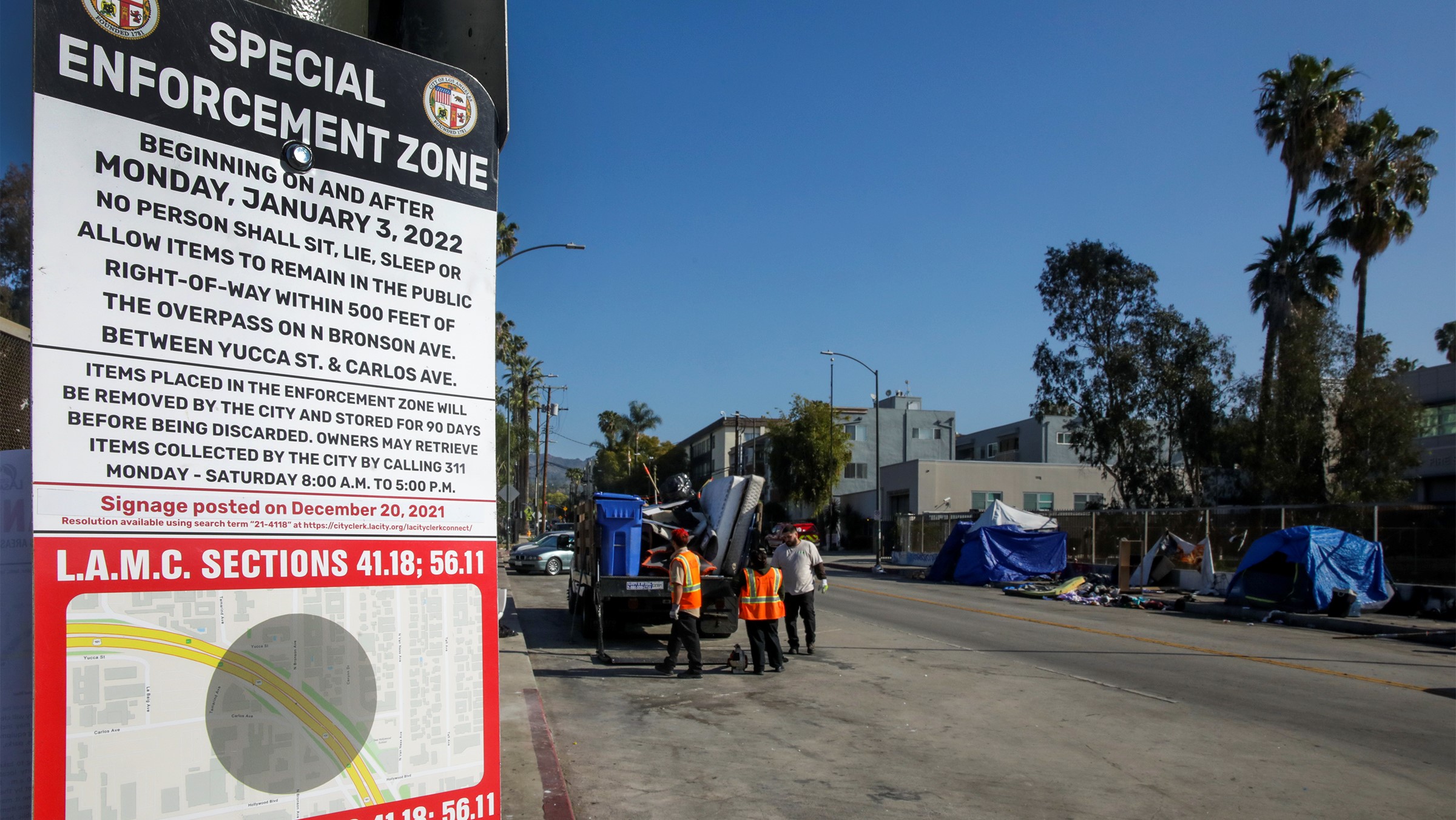 It means they'll need 350,000 physical signatures from registered voters to get the measure on a ballot. While they know it stems from a symbolic move online with the Change.org petition, they took it from symbolism to reality with their message to city hall.

"Whether they believe this is going to be successful or not, they have a responsibility to take it serious," David Hernandez, a petitioner, said.

They will serve the mayor with a formal notice of intent this week, then file with the city clerk. Once approved, they can begin to gather signatures.

"You have eight people come down with the measles in Disneyland, and Sacramento has changed the vaccine mandatory for every kid going to school in the state. Yet we have a thousand people dying in the streets of Los Angeles and it's like, eh, it's just an online petition, it doesn't matter," Hernandez said.

The group of voters say they're ready to rise to the challenge.

"We don't want any more excuses from this mayor. We want him to step down. We want him gone and we want leadership that is going to take care of this city. This city has become a death camp for the homeless," Datig said.

A spokesman for the mayor issued a statement late Monday.

Homelessness in Los Angeles County spiked by 12 percent over the past year to reach an estimated 58,936 people, according to figures released June 4.

See the latest in NBCLA's coverage here into the homelessness crisis in Southern California.