The man cannot work because of disabilities and uses his vehicle to visit his daughter.

A homeless man is challenging in court the city of Los Angeles' practice of towing vehicles as a mechanism for collecting debt.

Joseph Safuto's amended Los Angeles Superior Court petition, filed Tuesday, maintains the city should not be able to tow vehicles without a public-safety justification solely because of lapsed registration. The court action also takes to task the way the city conducts towing hearings.

The original petition was filed July 23. Safuto seeks a court order to ensure that the City tows vehicles only when necessary for public safety, rather than for debt collection. Safuto also seeks to reverse the decision of the administrative hearing officer and recover all costs associated with the tow, as well as the cost to replace his vehicle. 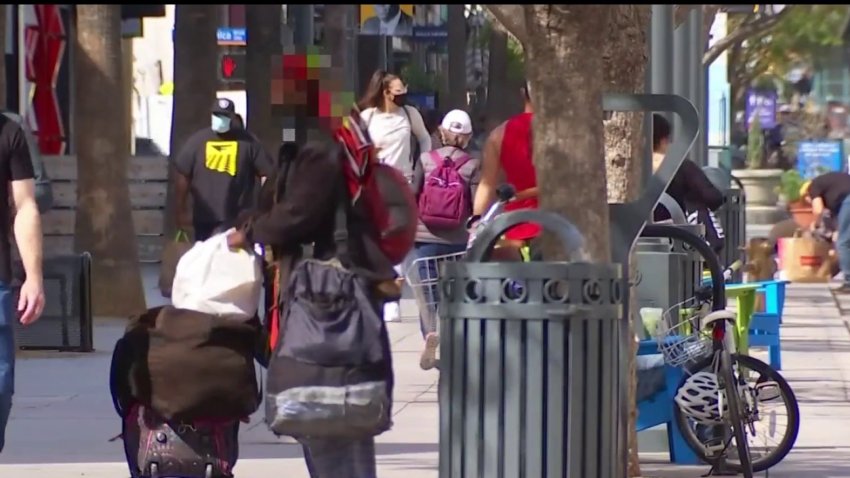 "I put a lot of effort into getting the car registered, but I had those two parking tickets that were holding it up," Safuto said. "I was already struggling to get me and my daughter housing and to get on my feet again. When my car was towed, it pushed me into a deeper hole, not just financially but also emotionally."

"At a time when the city should be focusing its resources on moving people out of homelessness, Mr. Safuto's case illustrates how the city's continued reliance on law enforcement and punitive measures actually perpetuate the cycle of poverty," said Shayla Myers, senior attorney at Legal Aid Foundation of Los Angeles.

Safuto cannot work because of disabilities and he uses his vehicle to visit his 9-year-old daughter, attend medical appointments and run errands, according to his attorneys.

The Los Angeles Police Department ordered Safuto's vehicle towed in April even though the car was neither impeding traffic nor impacting public safety in any way, according to his lawyers.

The LAPD said his registration had expired, but he was prevented from re-registering his vehicle, even though he had paid the registration fee, according to his lawyers.

The city put a hold on his registration because he had not paid two outstanding parking tickets, totaling about $350, his attorneys said.

Safuto was enrolled in the Community Assistance Parking Program, which allows people experiencing homelessness to pay off outstanding parking tickets by performing community service, and he was scheduled to participate in the program the day his vehicle was towed, his attorneys said.