Oak View is about 50 miles northwest of Los Angeles.

The California Highway Patrol says an officer has shot and killed a homeless man who attacked him.

It happened shortly after 6 a.m. Friday in Oak View, about 50 miles northwest of Los Angeles.

The 20-year-old died at the scene. His name wasn't immediately released. 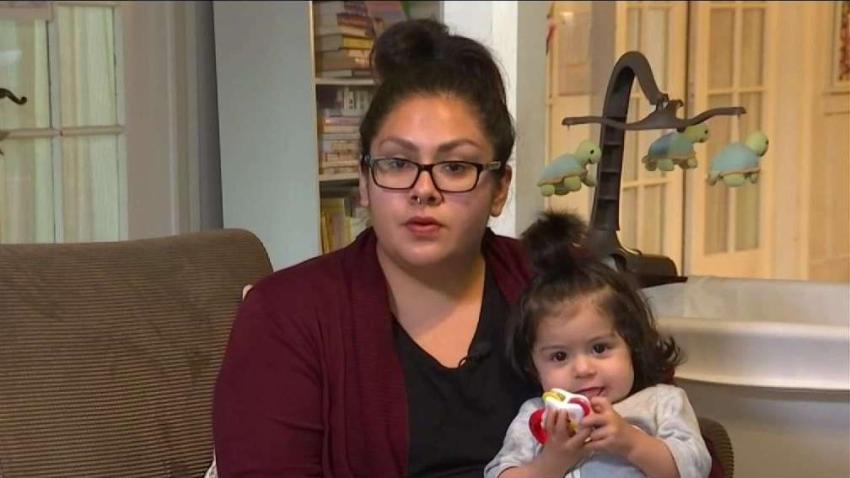 The CHP says an officer who received a report of a man walking in traffic on Portal Street near Highway 33, the LA Times reported. CHP says the man attacked the officer, and the officer then fired a single shot that hit the man in the chest.

The officer was treated at a hospital for non-life threatening injuries.