Some independent pharmacies near downtown Los Angeles' Skid Row say they are struggling and it's all because the state of California has cut back on how they reimburse for very specific medications.

They say that it could contribute to the homeless crisis.

"I don't know where else to get it," said Tommy Dunphy, a patient. "There's going to be three medications, these are the refills." 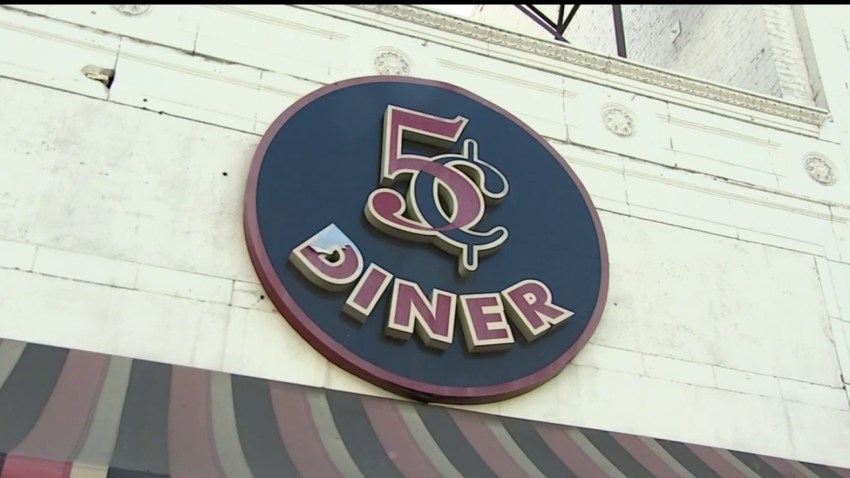 Dunphy comes to the Kyoto Pharmacy, a few blocks from where he stays on skid row, twice a month. He has to, he says, because his life depends on it.

"I take medications for HIV. I'm HIV positive and I have hyper thyroid, then I have a side effect pill for my shot that I get every month."

shot is for a mental health condition. Dunphy is diagnosed with schizophrenia.

Ken Thai, California Pharmacists Association president who runs the Kyoto Pharmacy, says "it's only going to get worse."

The California Pharmacists Association is suing the state of California over medical cuts that reimburse pharmacies like his, below the cost of the medicines they provide.

"So what happens? We have to turn them away," Thai said.

The California Department of Healthcare Services made the reimbursement change two years ago based on a federal mandate. In a statement to NBC4, they say they do not have the authority to pay pharmacies any differently than the feds will allow.

But for patients like Dunphy, the state and the feds have his life on the line.

"I have to take my medications to keep me healthy," Dunphy said.