“We’ve seen people defecating, having sex, eating, passed out, doing crack…we’ve reached out to the city manager and mayor to ask to close these areas at night,” John Alle, a Santa Monica business owner, said Tuesday.

Many businesses at Santa Monica’s Third Street Promenade have shut down over the past year, and one business owner believes the city’s growing homeless problem is one big reason.

Photos taken by the Santa Monica business owner show what’s happening overnight at public parking garages near the city’s famed tourist attraction. Homeless people setting up small encampments wherever they can find a bit of shelter.

“We’ve seen people defecating, having sex, eating, passed out, doing crack…we’ve reached out to the city manager and mayor to ask to close these areas at night,” John Alle, a Santa Monica business owner, said Tuesday.

Alle, who owns three storefronts on the promenade, has been documenting the homeless problem in Santa Monica for 18 months. Alle's storefronts are all empty, as are 60% of the stores on the once iconic pedestrian walkway.

Alle believes the homeless problem is one big reason for the vacancies. He says on any given night he’ll see 15 to 30 homeless people sleeping in the parking garages, in stairwells, elevators and in dumpster storage rooms.

He believes customers are being scared away.

“If you can’t walk by a nice looking place and you’re confronted with homeless and elevators are full of homeless and pools of urine, you’re not going to come back again,” Alle said.

Deputy City Manager Anuj Gupta says the city can't close the structures overnight because some nearby residents rent parking spaces in them.

In response to complaints, however, the city hired a security company to patrol the eight downtown parking garages. Patrols began last Monday and will continue seven nights per week from 10 p.m. to 6 a.m. 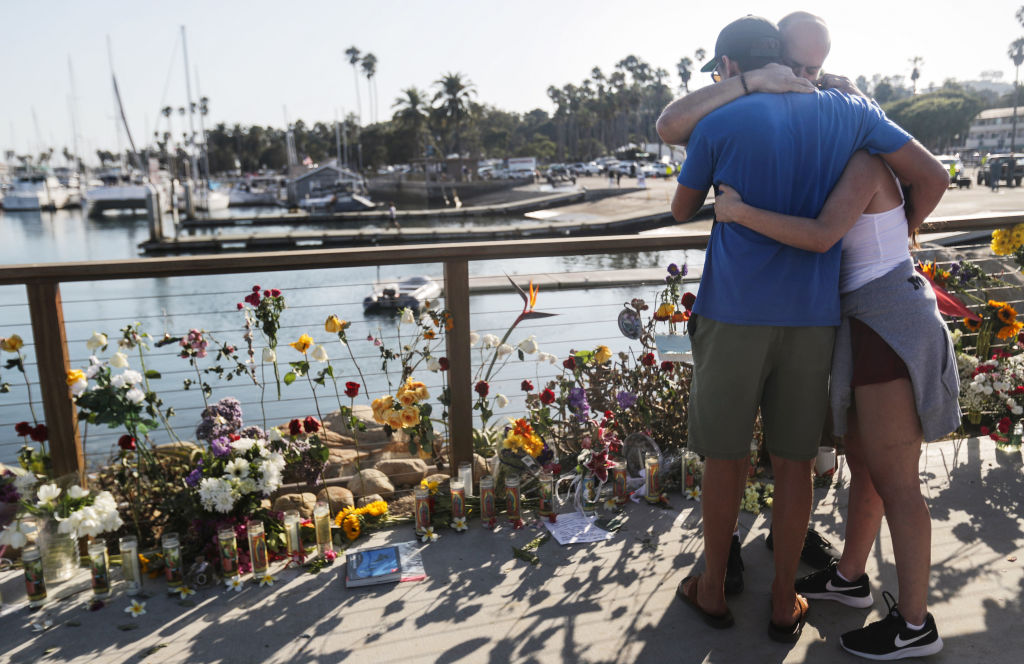 Captain Pleads Not Guilty to Manslaughter in Boat Fire 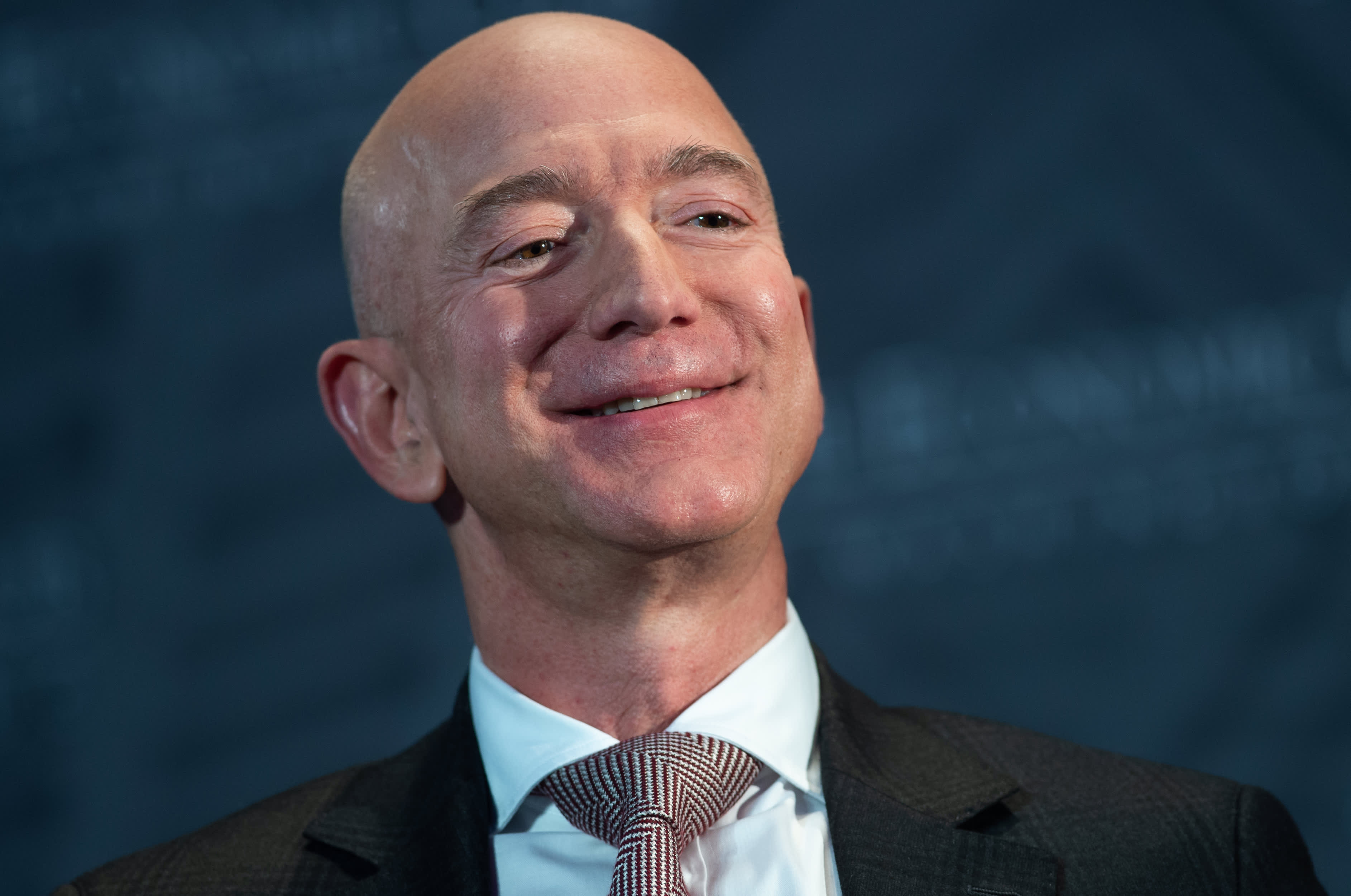 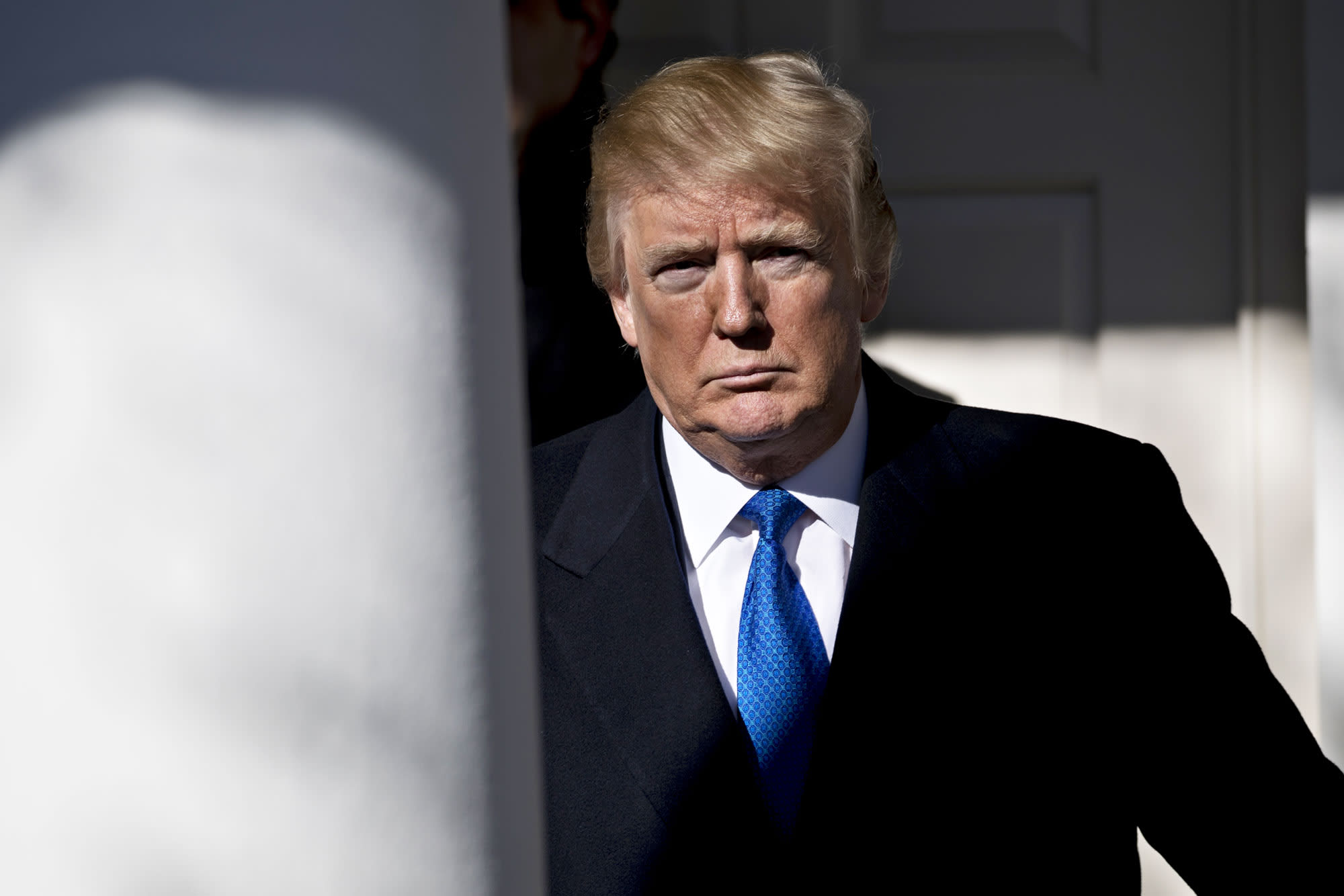 "There is an immediate impact, but also, it does take some time for regular consistent presence to show an overall impact,” Gupta said.

The Santa Monica City Council plans to discuss the homeless issue at its next meeting. The council is looking for vacant buildings that might be used to house those without shelter. They’ll also study how to better connect the homeless with more services. The city manager says this is a top priority to ensure economic recovery around the Third Street Promenade.