"The student has been removed from campus and the appropriate discipline measures have been taken," Santa Monica High School Principal Dr. Antonio Shelton said. His statement was cited by Santa Monica-Malibu Unified School District Superintendent Dr. Ben Drati in a letter to parents, guardians and staff on Monday morning.

"At this time the Santa Monica Police Department does not feel that the student poses any threat to the school community," Shelton's description said.

Shelton said in his statement that he received a phone call at 7 a.m. Monday "regarding a disturbing post on Snapchat."

"Once the message was received I proceeded to contact the police department and school security. The school security team and I met with the student at the 7th and Michigan gate. The Santa Monica Police Department met with me, the parents and the student to conduct an investigation regarding the threatening photo. The family was cooperative an the residence and car of the student have been searched," Shelton said.

Drati added the following, in his letter:

"We would like to thank our quick responding (school) leadership and staff, along with SMPD, who responded swiftly and appropriately to this incident. Students and staff are safe and school is in session at this time. The safety and health of our students and staff is our top priorities.'' 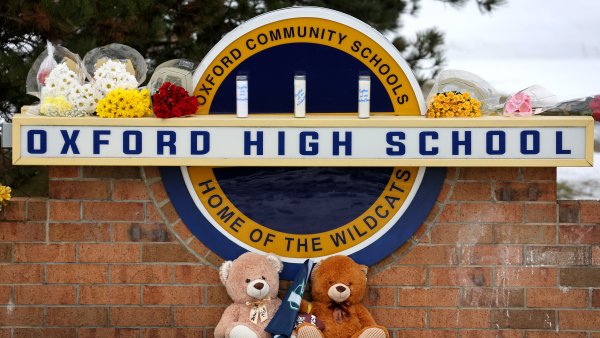 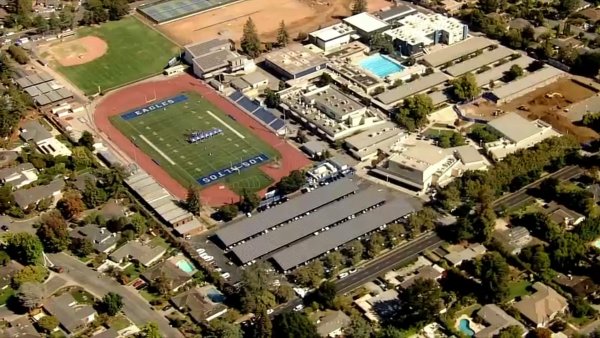 The student's name was not released. Drati urged anyone with information on threats or other crimes to call 800-78-CRIME, or report them online at www.wetip.com.

Meanwhile, Santa Monica police on Monday morning investigated a separate social media post that initially appeared to be aimed at St. Monica's Catholic High School, but was later determined to be targeting a school in Northern California. Police said they were increasing patrols as a precaution.

"Recent events nationwide continue to draw attention to the importance of sharing any concerning information with authorities related to potential criminal activity," police said on Twitter, urging residents to follow the guidance: "See Something, Say Something."