This kid deserves an A+

CYPRESS, Calif.  -- A Cypress High School student suddenly came up from behind his English teacher, wrapped his arms around her and squeezed hard.

But it wasn't an attack, he was dislodging an almond stuck in her windpipe.

Teacher Judy Rader says she couldn't breathe and 15-year-old Sam Barrera saved her life. She rewarded him with a big hug.

The high school freshman, who wants to be a firefighter, says he learned the Heimlich maneuver in an online health course. 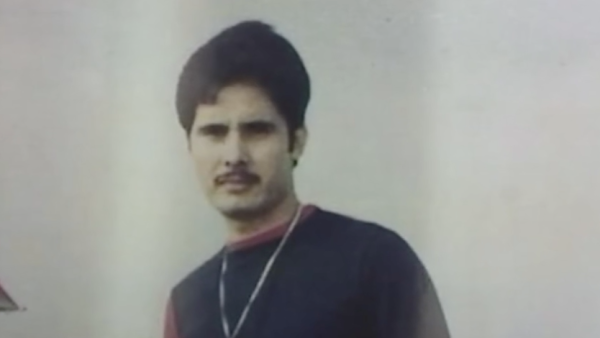 Rader says she popped a few almonds in her mouth at the start of Wednesday's third period class and one of them got stuck in her throat. Students noticed she was hopping up and down and gasping.

That's when Barrera jumped into action. On the third try, the almond popped out.

"I thought about it and had to stop what I was doing and go give him a hug for saving my life," Rader told the Orange County Register.

"People keep asking me if I'm going to give him some kind of extra credit," she said. "That doesn't seem like enough."