The student was transported to the hospital in unknown condition.

A student was stabbed at the Miguel Contreras Learning Complex high school in Westlake early Wednesday afternoon, according to the Los Angeles Police Department.

LAPD officers responded to a call about an assault with a deadly weapon at the school at 12:45 p.m.

They arrived to find a student had been stabbed on the school's campus.

The student, whose age has not yet been confirmed but who is believed to be between 15 and 17 years old, was taken to a hospital in an unknown condition. 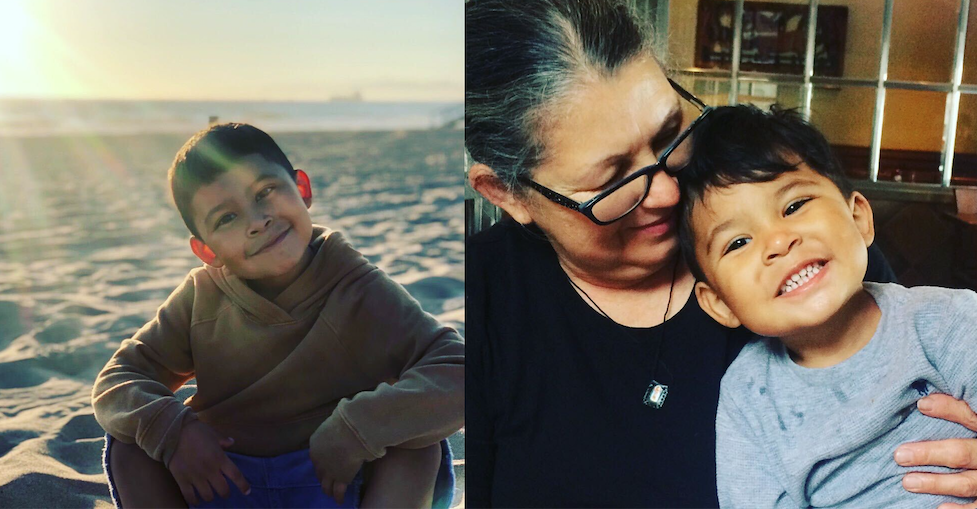 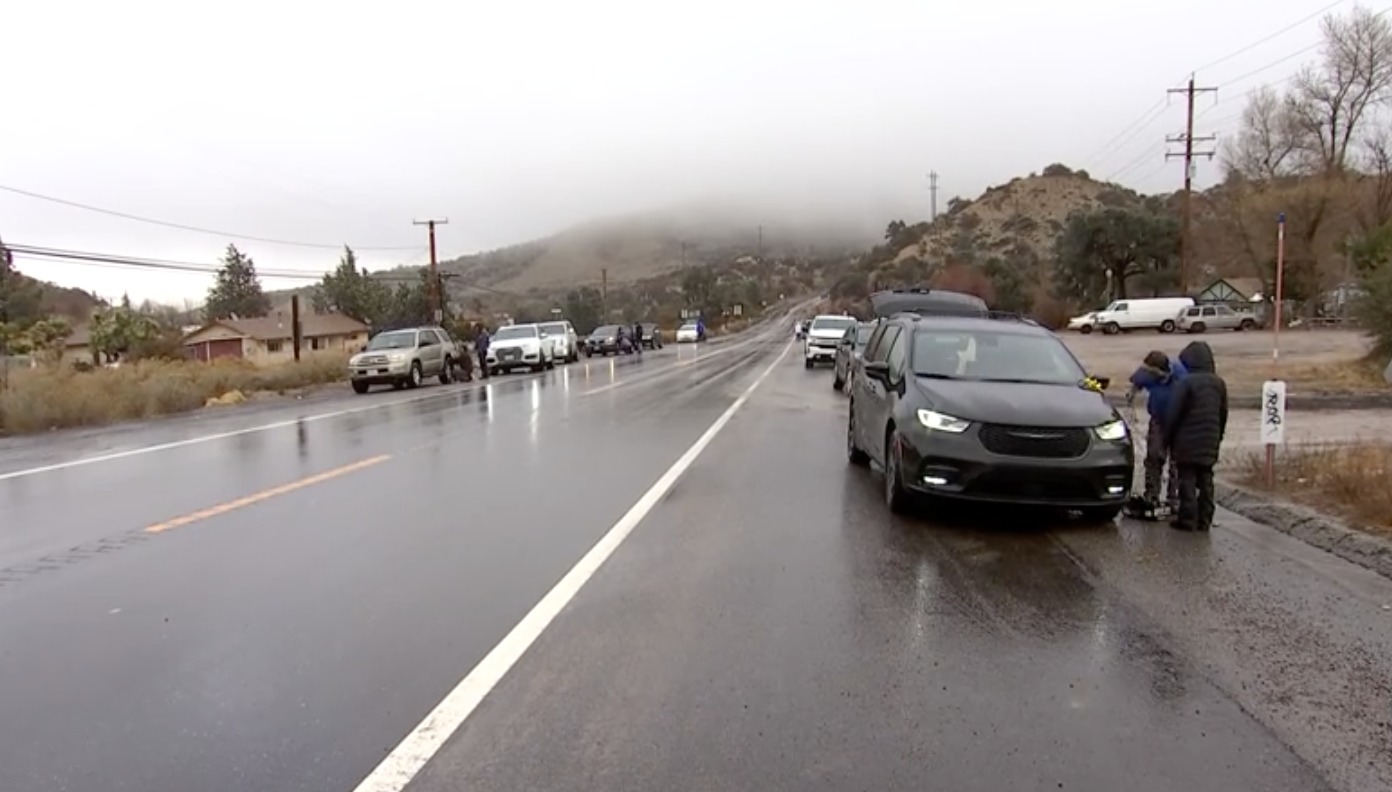 Storm Dumps Snow on Wrightwood, Making it a Dangerous Drive to the Mountains 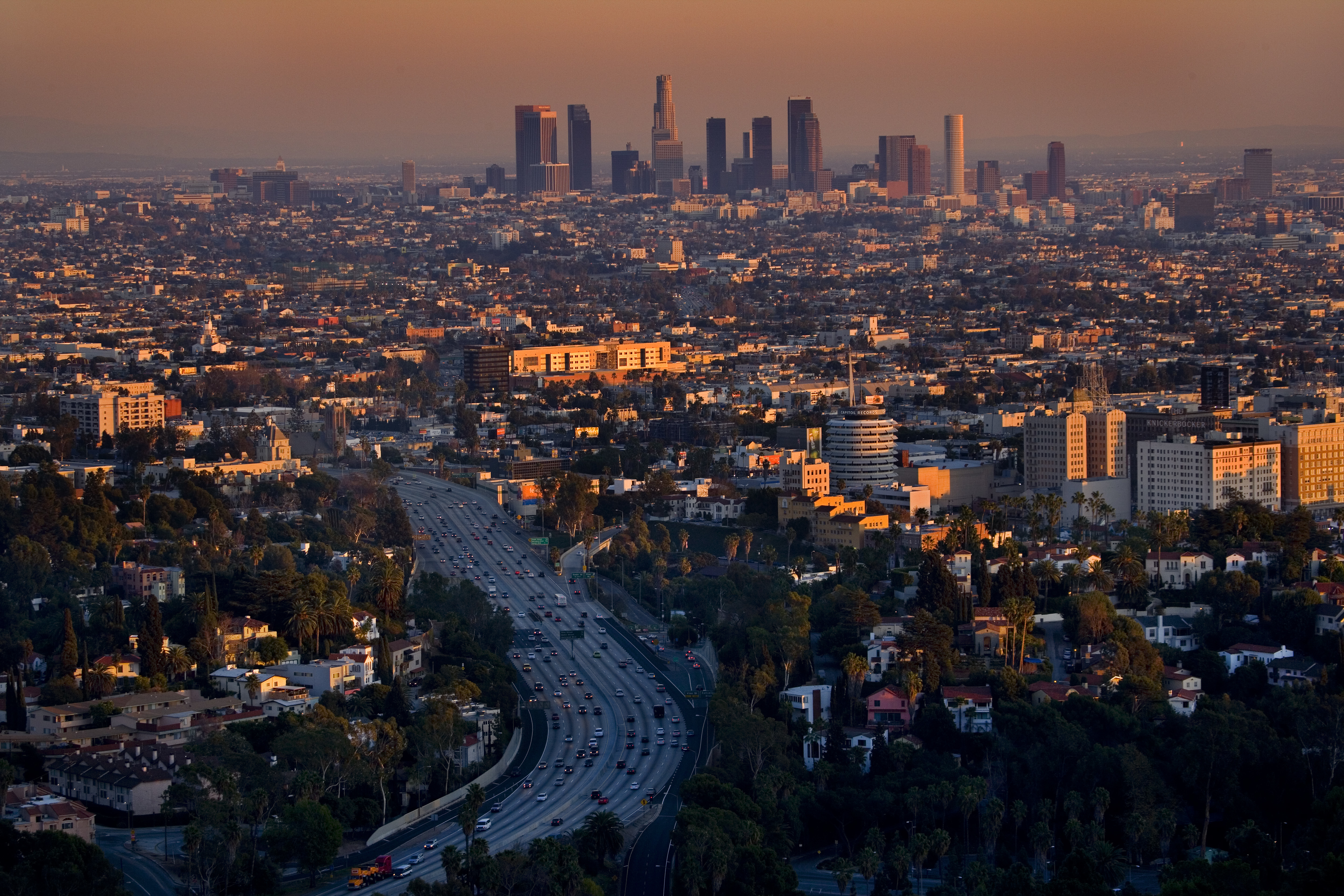 One person was taken into custody, but details about the arrest and a motive were not available.

A student said he watched the stabbing happen as lunch was wrapping up.

“I was nervous," said Jefferson, who did not give his last name. "I didn’t know what to do. I have some goose bumps right now. I was just shocked that there was a stabbing at my school."