The plaintiff is identified only as John Doe in the Los Angeles Superior Court lawsuit filed Thursday against the district and Alex Salas, alleging sexual abuse of a minor, sexual harassment, negligent hiring, supervision and retention and intentional infliction of emotional distress.

The Los Angeles Unified School District is being sued by a former special needs student who alleges he was sexually abused and provided alcohol by a teacher's aide whose job was to assist him getting to and from class during the 2018-19 school year.

The plaintiff is identified only as John Doe in the Los Angeles Superior Court lawsuit filed Thursday against the district and Alex Salas, alleging sexual abuse of a minor, sexual harassment, negligent hiring, supervision and retention and intentional infliction of emotional distress.

The plaintiff, now 18, was a special needs student who attended Grant High School from 2017-20. During the 2018-2019 school year, the LAUSD assigned Salas to be a special education assistant for Doe, who was then 16, the suit states.

Salas, who was in his 40s, rode on a school bus with Doe to and from school and was tasked with helping the plaintiff walk to and from the bus, according to the claim. 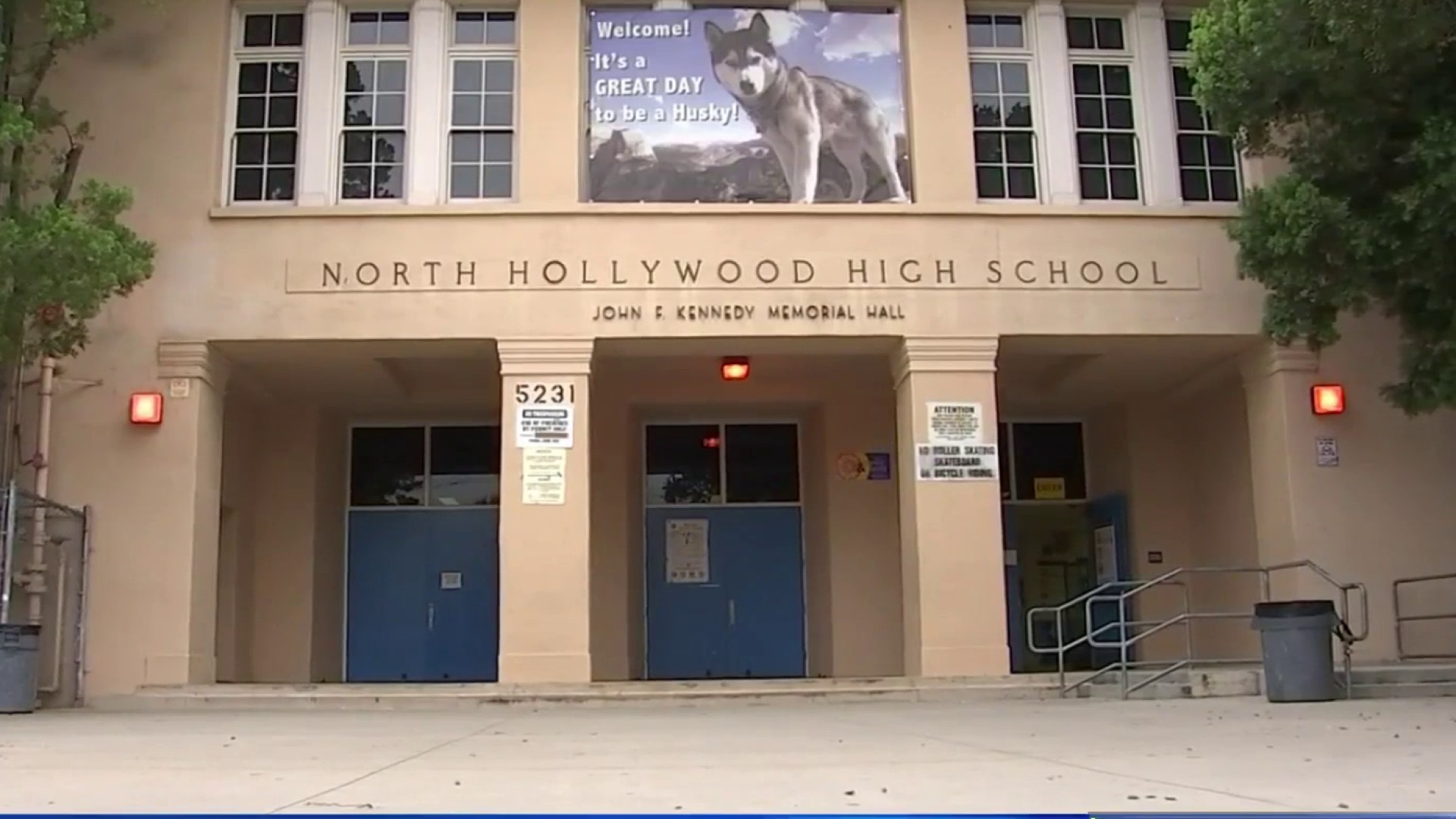 Measure RR Is About Updates for LAUSD Schools Via Property Taxes 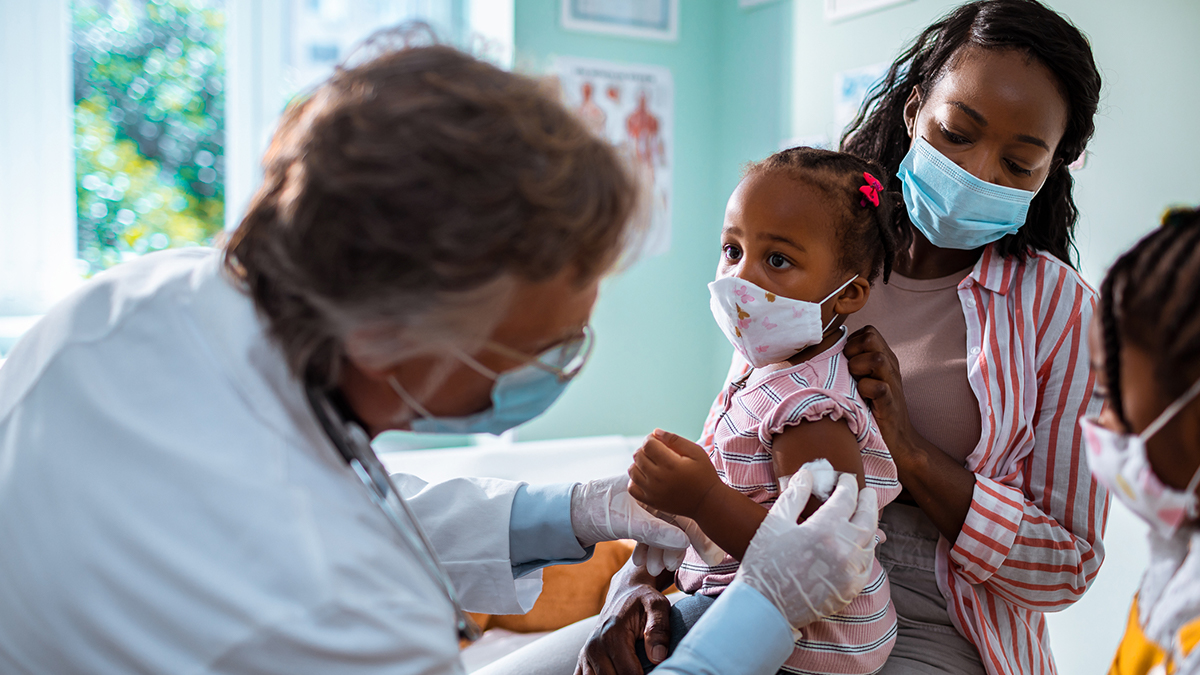 “Salas utilized his assignment as an assistant for plaintiff to begin grooming and conditioning plaintiff with the specific intent of manipulating plaintiff's emotions and taking advantage of his young age so that he could ultimately sexually abuse him,” the suit alleges.

Salas began giving Doe extra attention, including touching him and asking the plaintiff to kiss him while they traveled on the bus. At school, Salas asked Doe to have lunch with him, the suit states.

Salas also began giving Doe rides in his personal vehicle, where at times he touched Doe on his upper thighs. Salas additionally drove Doe to get food and to the mall to buy the plaintiff gifts, the claim states.

Salas also texted “flirtatious and sexually suggestive messages” to Doe. His alleged grooming and conditioning of Doe culminated in Salas taking Doe to a Burbank motel where he ostensibly was to help him with his homework in private, according to the suit.

But on each of the four trips to the motel, Salas provided beer and hard liquor, then sexually abused him, the plaintiff alleges.

The claim states Doe would not have been abused had the LAUSD properly monitored and supervised Salas.

Neither Salas nor an LAUSD representative could be reached for comment.