One change was Google searches. Another was the phrasing of more than a half-billion words and phrases posted on Twitter, blogs and Internet forums, according to the UCLA and Harvard University study.

The coronavirus pandemic has changed virtually everything in the U.S., including online behavior, according to a new study.

Researchers from UCLA and Harvard University analyzed how two types of internet activity changed in the country for the 10 weeks before and the 10 weeks after March 13, 2020 -- the date that then-President Donald Trump declared COVID-19 a national emergency.

According to the study, one change was Google searches.

The other was the phrasing of more than a half-billion words and phrases posted on Twitter, blogs and internet forums, suggesting a resurgence of community-oriented values and support of one another.

The study is the lead research article in a special issue of the journal Human Behavior and Emerging Technologies, dedicated to the pandemic. 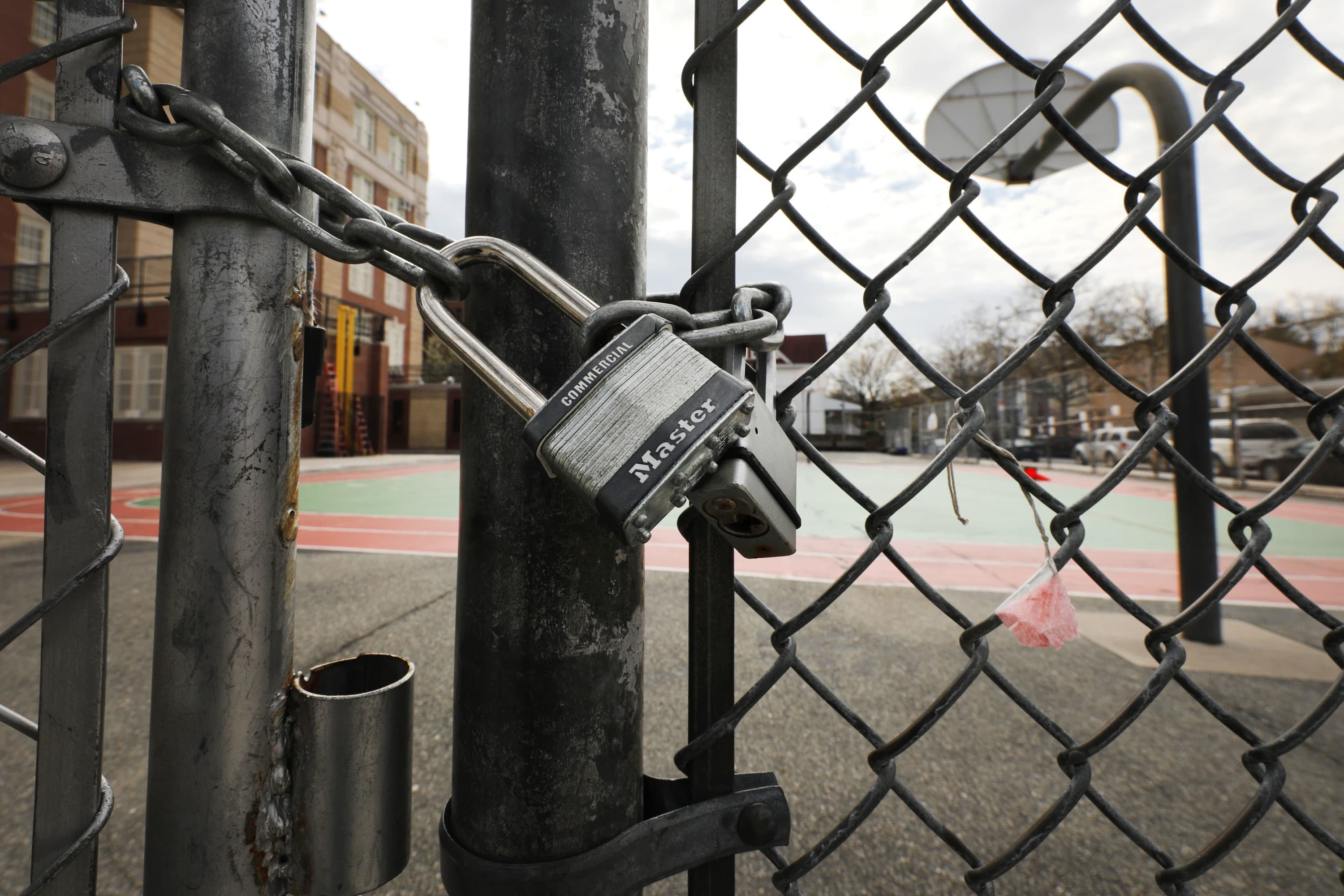 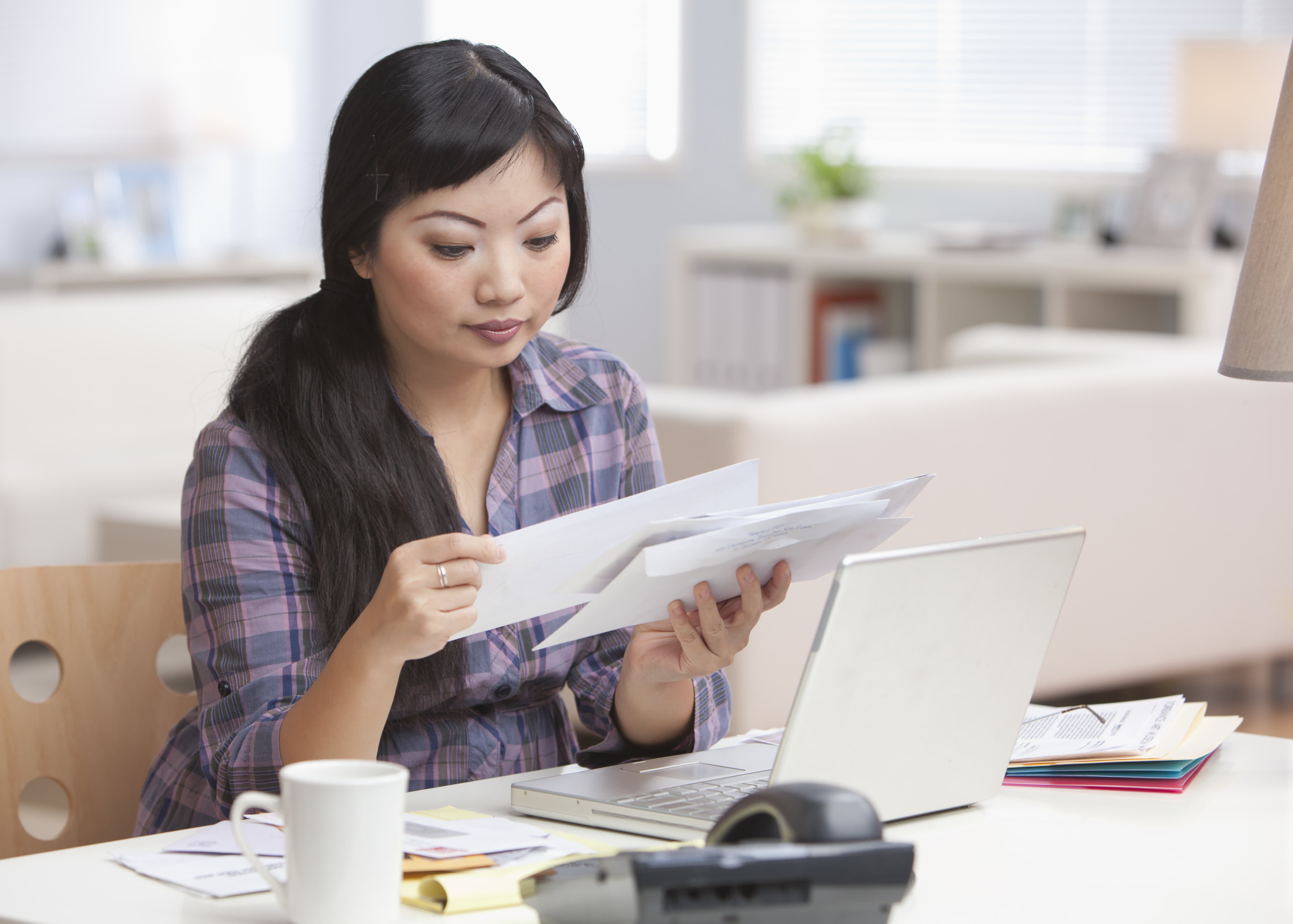 New $1,400 Stimulus Checks Could Be Coming. What We Know About How Soon They May Arrive

“‘Sacrifice' was a complete nonstarter in U.S. culture before COVID,'' according to Patricia Greenfield, a UCLA distinguished professor of psychology and senior author of the research.

The study's authors said that Internet evidence also suggests Americans were placing more value on the welfare of others while coping with frightening COVID-19 statistics.

Noah Evers, a Harvard undergraduate psychology major and the study's lead author, said the idea of placing value on others' welfare applied even if it meant people putting their own lives at risk.

One example Evers cited was people's willingness to participate in the large Black Lives Matter demonstrations, even in the midst of a pandemic.

The study further found the use of words referring to basic needs for food, clothing and shelter increased significantly across Google searches, Twitter and other online platforms.

The researches reported that Google searches increased by 344% for “grow vegetables'' and by 207% for “sewing machine.'' On Twitter, mentions of “Home Depot'' jumped by 266%, the study found.

While drawing conclusions about shifting psychology from such evidence might seem a stretch, Greenfield said that language "provides a window into people's concerns, values and behavior.''

Perhaps not surprisingly, the report also found an increase in people's concerns about mortality.

During the 10 weeks after Trump's emergency declaration, there was a 115% jump in Twitter mentions of the phrase ``fear of death'' compared to the 10 weeks before.

“Death went from something taboo to something real and inevitable,'' Evers said.