Suit Alleges Teacher Abused Boy Because He Was Black, Disabled

A lawsuit filed against Los Angeles Unified on behalf of a Black boy with a speech and language impairment alleges he was verbally and physically abused by his white preschool teacher in 2019 and that the principal did nothing about it.

The boy is identified only as K.D. in the Santa Monica Superior Court lawsuit brought on his behalf Tuesday by his mother against the LAUSD as well as Roberta Brandt and Haywood Thompson, a teacher and the principal, respectively, at 54th Street Elementary School in South Los Angeles.

"Ms. Brandt was allowed to emotionally and physically torment K.D. because he could not speak up for himself and because Principal Thompson and LAUSD did nothing to protect him," according to the lawsuit, which also alleges that race was a factor in how the youngster was treated.

An LAUSD representative issued a statement saying the district "has not been served with this lawsuit, so we have no comment."

K.D. was a preschool student at the school and was 4 years old at the beginning of the 2019-20 school year, according to the suit, which says he was eligible for special education services because he has a speech and language impairment.

Brandt was inexperienced with children with individualized education plans such as that provided to K.D., the suit states. In the five years including and preceding the 2019-2020 school year, Brandt had only three students with IEPs and admitted she had no training in interventions with children with significant behavioral problems, the suit alleges. 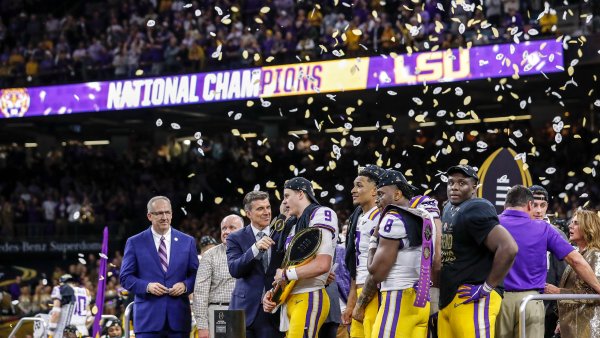 College Football Stars Could Earn as Much as $2.4 Million Per Year, Based on NCAA Revenues, Study Says 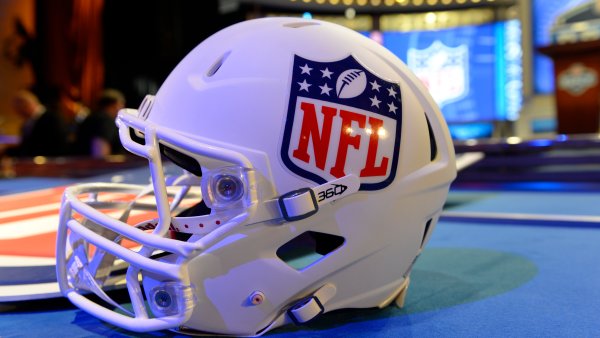 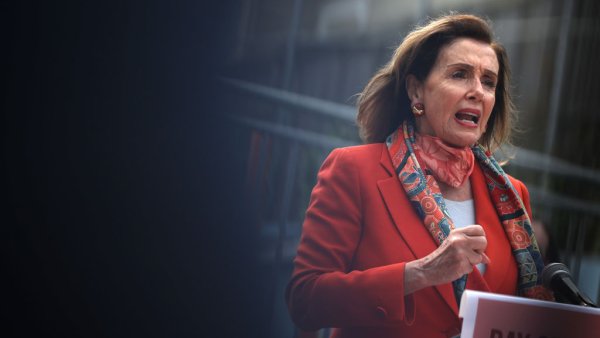 Brandt said the boy's behavior was a "significant challenge" for her and she was "overwhelmed" by his behavior, the suit alleges. She called the child's mother three times, telling her to find K.D. a different school because he was having behavioral difficulties that Brandt could not handle, according to the plaintiff's court papers.

Brandt repeatedly complained about K.D.'s behavior to Thompson and became increasingly frustrated that the youngster was not responding to her behavioral techniques, which involved emotional abuse and dehumanizing him, the suit alleges.

Although Brandt had all her other students sleep inside during their naps, she forced K.D. to sleep unsupervised outside on the ground in the dirt, according to the suit. Thompson was so concerned for K.D.'s well-being that he picked the boy up and took him into his office to finish napping, the suit alleges.

Last Sept. 25, Brandt took K.D. behind the classroom, stooped down to the boy's level, put her hands on his shoulders and shook him so hard that his head flopped back and forth, the suit alleges. A crossing guard saw the teacher "violently shake" K.D. and told the child's grandfather, according to the complaint.

The grandfather removed K.D. from school for the day, notified the principal, spoke with the police and took his grandson to a hospital, according to the suit.

The suit alleges the boy "was badly injured and traumatized by Ms Brandt's repeated shaking of him," and his mother subsequently enrolled her son in another school out of concern for his safety.

Brandt's alleged abuse of K.D. was motivated by his being Black and having a disability, the plaintiff claims. The teacher was not as violent with students who were not Black or disabled, according to the suit.

Thompson never spoke to Brandt about her alleged order to make the boy sleep outside on a dirty rug, the suit states. Prior to the Sept. 25 shaking incident, the principal did not tell the boy's parents or grandparents about the teacher's alleged mistreatment of the child, according to the lawsuit.