A Manhattan Beach officer witnessed the shooting and followed the suspects' car.

Two people were arrested and two guns recovered Sunday after shots were fired from one car toward another in Manhattan Beach -- though it was not immediately known if anyone was hit in the gunfire, police said.

A Manhattan Beach officer witnessed the shooting and followed the suspects' car, and with the help of officers from other unnamed agencies, the vehicle was stopped in the area of Second Street and Redondo Avenue, Zins said. 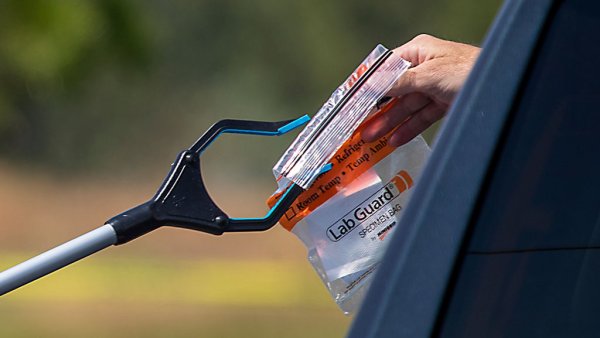 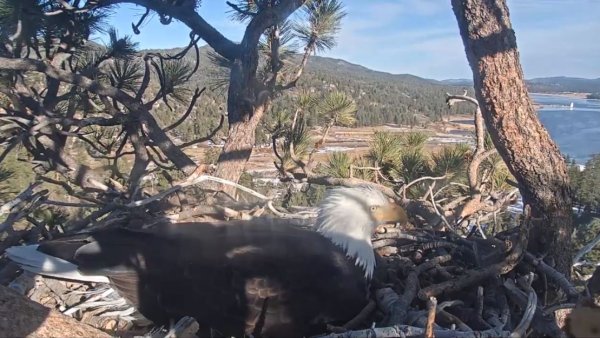 Two suspects were taken into custody.

The second vehicle fled the scene, so it was unknown if anyone was hit in the gunfire. Police were checking with nearby hospitals for gunshot victims, Zins said.

The names and genders of the suspects were not immediately available.

A possible motive for the shooting was not released.