About 47,000 employees of Ralphs, Vons, Pavilions and Albertsons stores were eligible to vote this week on the three-year contract

Unionized supermarket workers approved a new contract with major grocery chains, preventing a strike at hundreds of stores in California.

About 47,000 employees of Ralphs, Vons, Pavilions and Albertsons stores were eligible to vote this week on the three-year contract, the Los Angeles Times reported Thursday. The United Food and Commercial Workers union said its members voted "overwhelmingly" for the deal. Specific numbers were not provided.

The contract includes hourly wage increases of $1.55 to $1.65 over the next three years, depending on the position, according to the Times. Workers also get more money from their employers for pensions and health care. 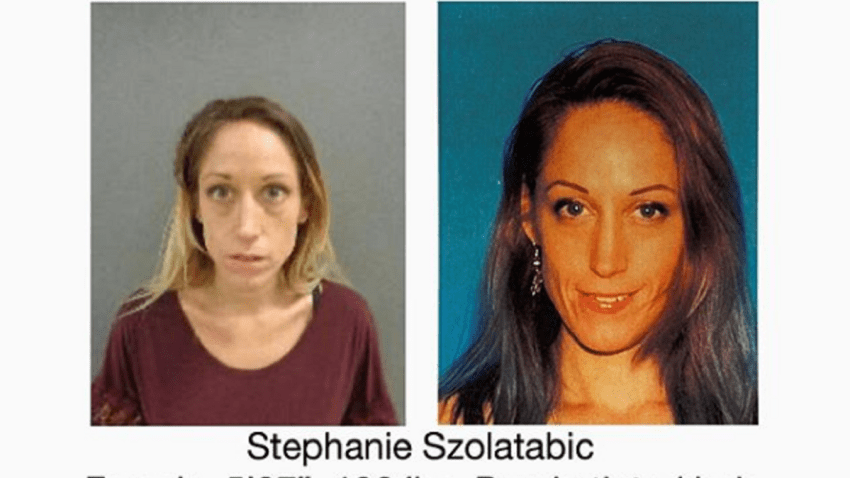 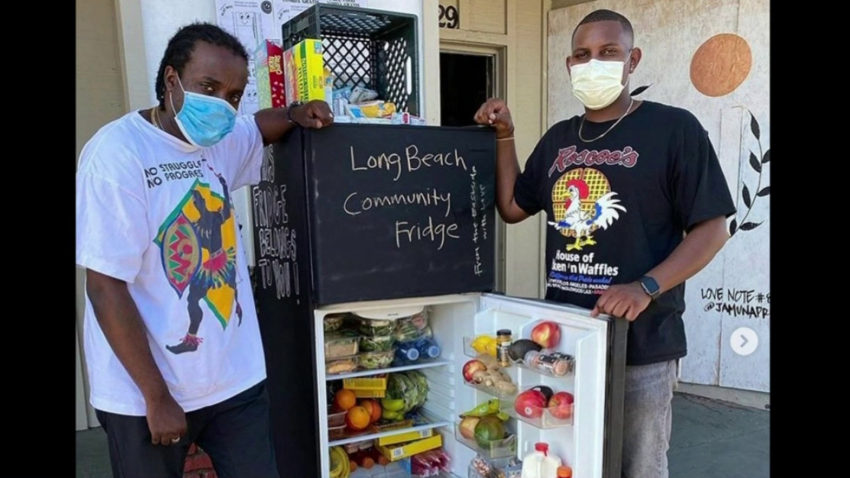 Todd Walters, president of San Diego County's UFCW Local 135, told the newspaper that the new contract was the best he's seen in decades. He cited the good economy and community support as reasons for the grocery stores' willingness to negotiate on the deal.

Ralphs, a division of Kroger Co., and Albertsons Cos., which owns Vons and Pavilions, said they were pleased with the pact reached last weekend.

Union members had been working under a contract that expired March 3.

The employees, who work at 532 stores in central and Southern California, had authorized union leaders to call a strike if the two sides couldn't agree on a contract.

The last time Southern California had a grocery workers strike was in 2003-04, when nearly 60,000 workers walked off the job for more than four months. It was the largest and longest supermarket strike in U.S. history.