A conservative activist and his Camp Constitution group wanted to fly a white banner with a red cross on a blue background in the upper left corner, called the Christian flag

A unanimous Supreme Court ruled Monday that Boston violated the free speech rights of a conservative activist when it refused his request to fly a Christian flag on a flagpole outside City Hall.

Justice Stephen Breyer wrote for the court that the city discriminated against the activist, Harold Shurtleff, because of his “religious viewpoint,” even though it had routinely approved applications for the use of one of the three flagpoles outside City Hall that fly the U.S., Massachusetts and Boston flags.

Occasionally, the city takes down its own pennant and temporarily hoists another flag.

Shurtleff and his Camp Constitution wanted to fly a white banner with a red cross on a blue background in the upper left corner, called the Christian flag.

Breyer said the case hinged on whether the flag-flying is an act of the government, in which case Boston can do whatever it wants, or private parties like Shurtleff.

Breyer wrote that “the city’s lack of meaningful involvement in the selection of flags or the crafting of their messages leads us to classify the flag raisings as private, not government, speech — though nothing prevents Boston from changing its policies going forward.”

The city has said that in the event of a loss at the Supreme Court it probably will change its policy to take more control of what flags can fly. 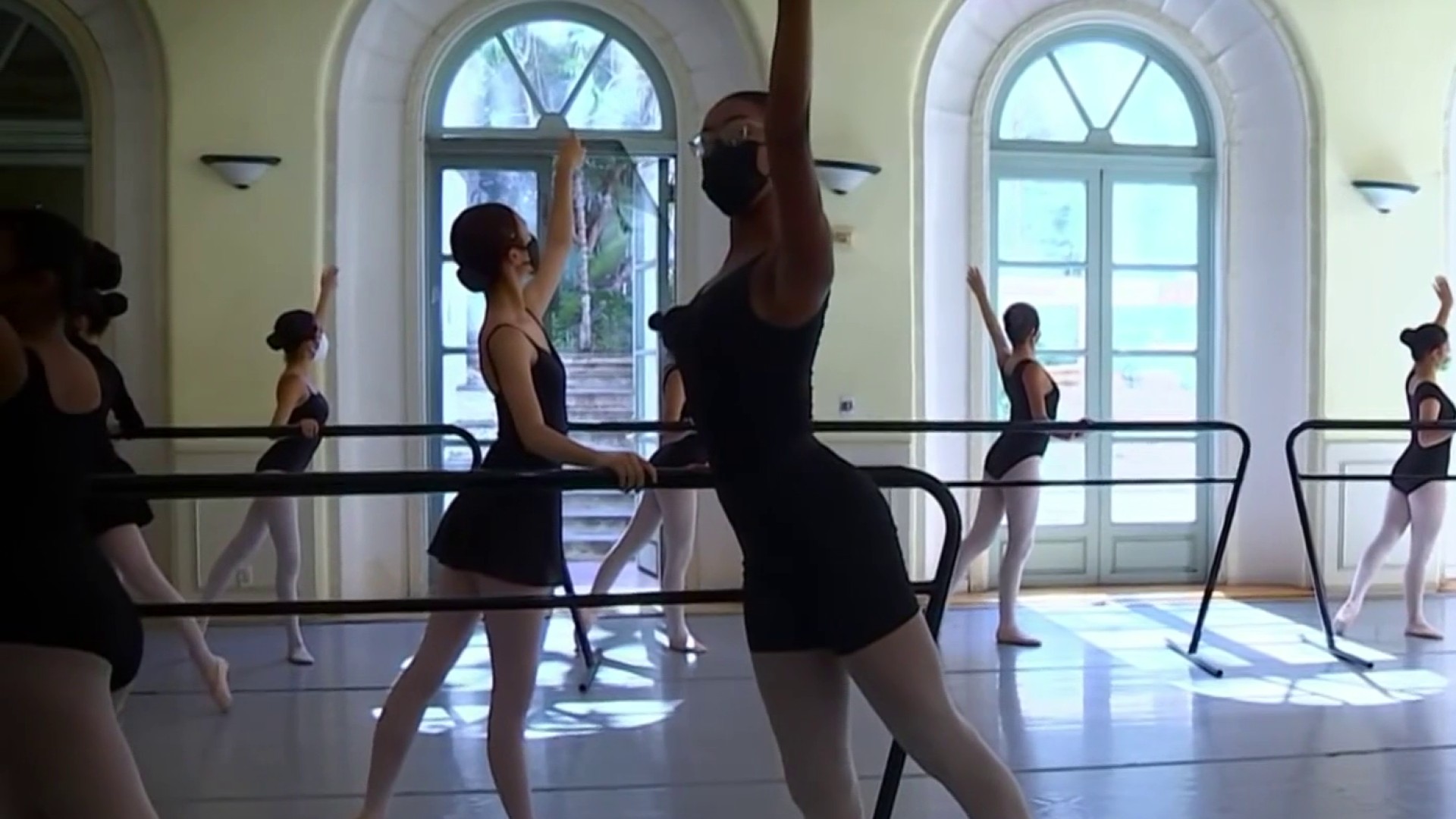 Life Connected: Transforming Lives Through the Art of Dance