Surfer Dead After Accidental Collision Off the Ventura Coast

Witnesses told officials the two men had collided in the water and both suffered head injuries.

The accidental collision of two surfers in the waves off the Southern California coast left one of the men dead, authorities said.

Witnesses told officials the two men had collided in the water and both suffered head injuries.

Gerry Gilhool, 51, was transported to a hospital, where he was pronounced dead, Medina said. 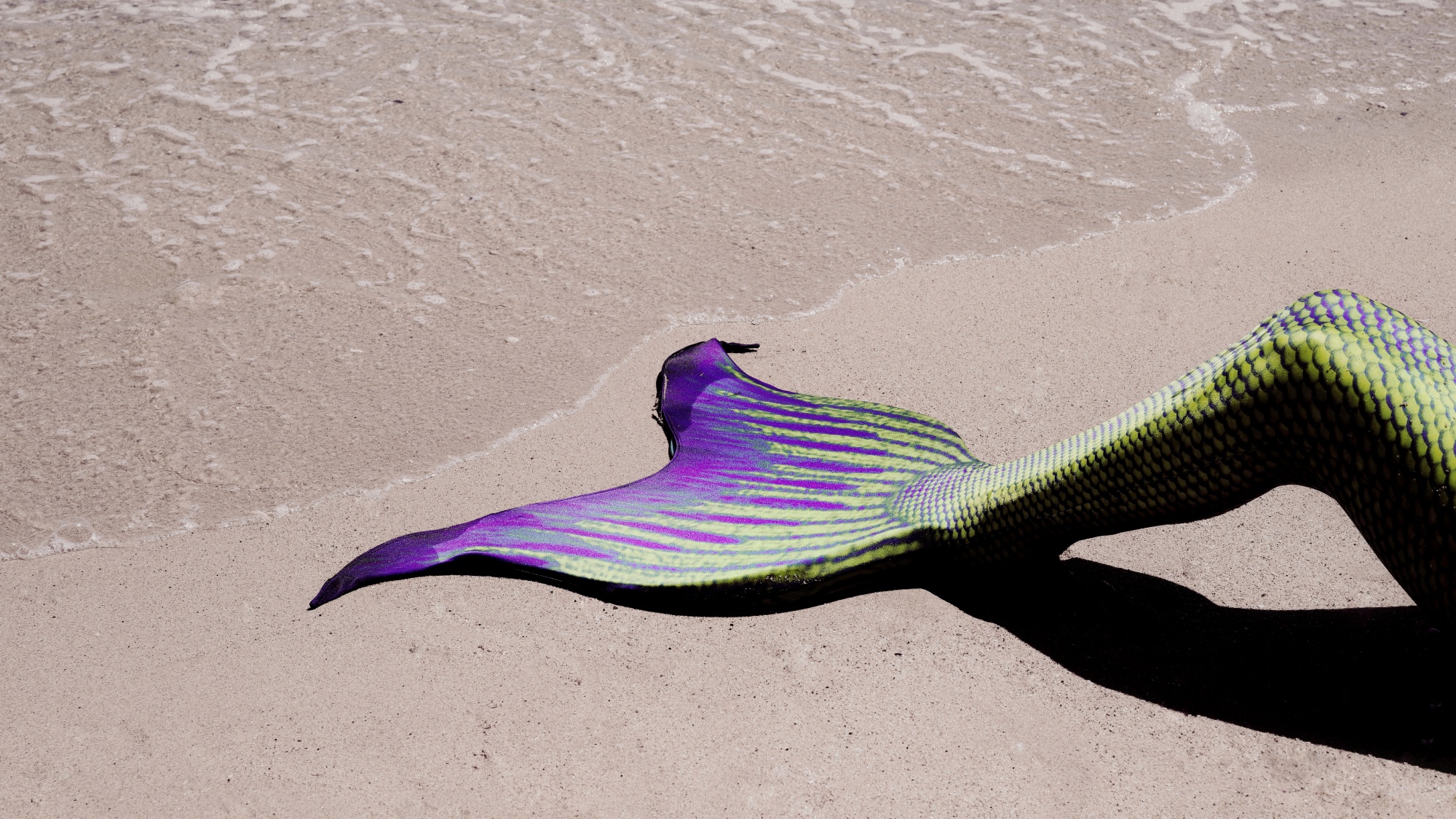 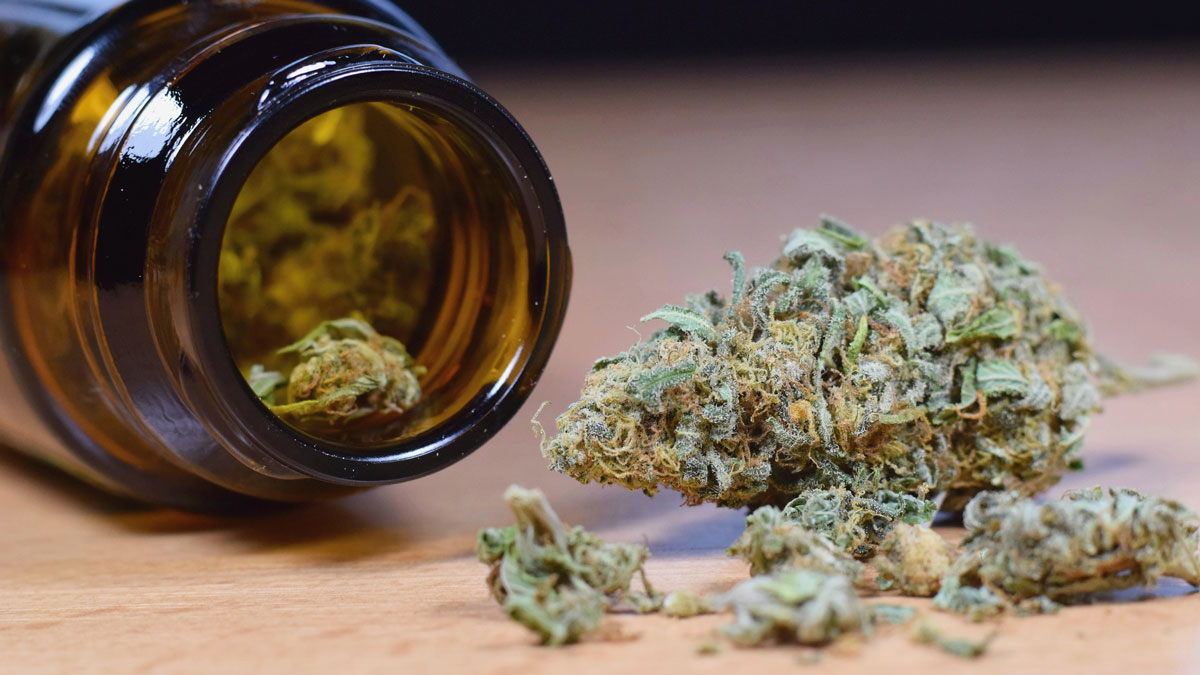 A nurse who happened to be at the beach performed CPR on Gilhool until paramedics arrived and continued trying to save his life, he said.

The other surfer, whose name was not immediately available, drove himself to a hospital, the Los Angeles Times reported.

Medina said the incident was “a total accident.” He said the waves were high and there was a large crowd at the popular surf spot northwest of Los Angeles.