The fiery crash killed the driver fleeing a traffic stop and a passenger in their car, police said.

An investigation is underway after two people were killed in a crash in Rowland Heights late Friday night.

Around 10:40 p.m., La Habra police officers conducted a traffic stop on a driver who may have been under the influence.

The driver initially pulled over around Harbor Boulevard and Arbolita Drive, police said, but then took off at a high rate of speed.

Police pursued the driver, but the chase ended when the driver crashed into another car near Fullerton Road and Aguiro Street. 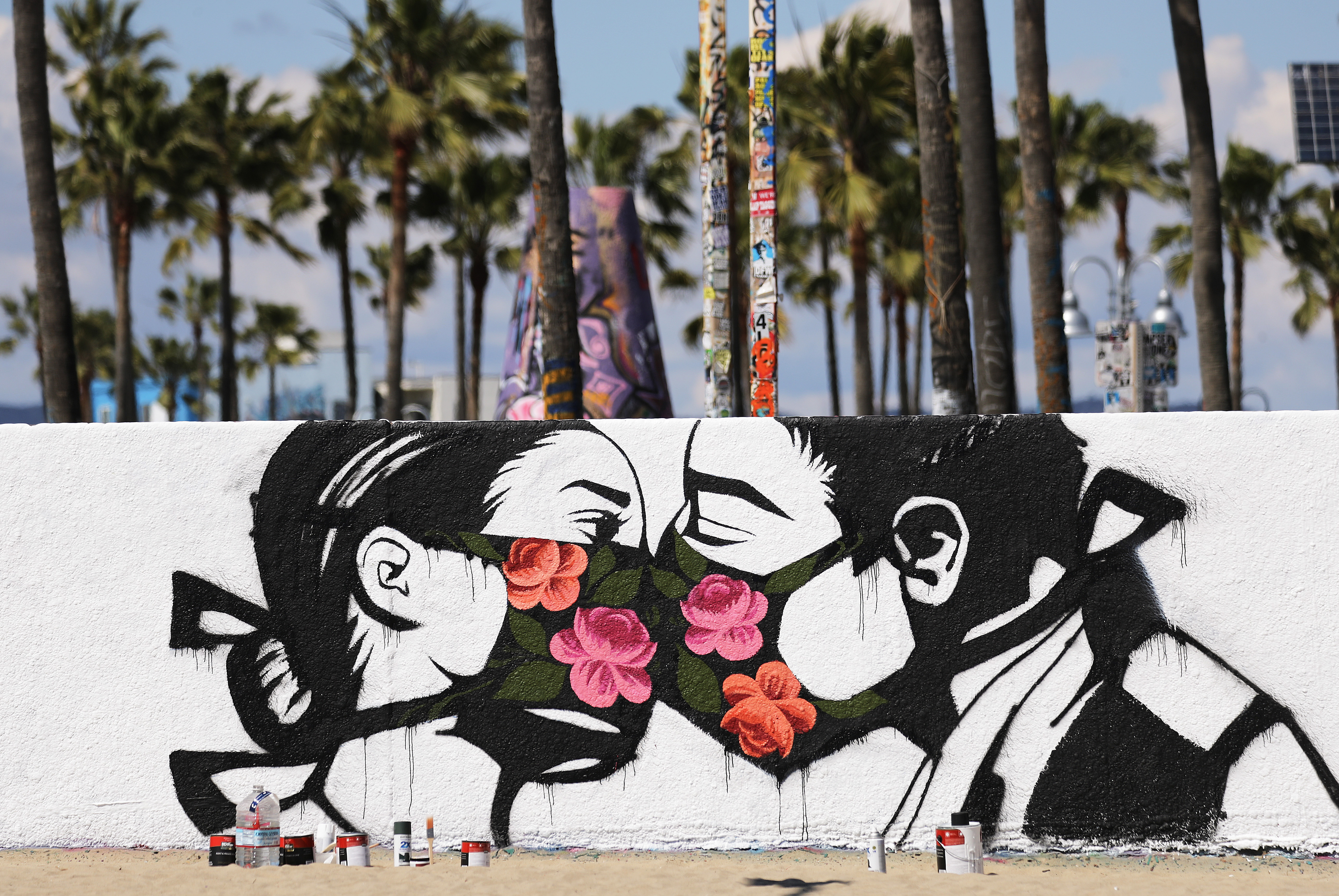 LA County COVID Numbers: Cases are Going Up, With Variant Accounting for Most

The fiery crash killed the driver fleeing the stop, and a passenger in their car, police said. They were both declared dead at the scene of the crash.

The driver of the other car was taken to the hospital and is expected to be okay.