Officers then fired tear gas into the home, and the man fired a shot that hit a police officer in the body armor covering his chest, the police chief said.

A police officer was shot and wounded and a gunman killed Tuesday during a standoff at a home near the University of Southern California, police said.

The gunman, who was about 37 years old, died at the scene, Police Chief Michel Moore said at a news conference.

Police were called to a home in the Exposition Park neighborhood shortly after noon by members of the man's family, who said he had fired shots from a rifle into the air, Moore said.

“They gave varying accounts as to the suspect's mental health" and whether he was under the influence of drugs, the chief said.

Officers surrounded the home, which is about a mile from campus, and evacuated people from the rear of the property.

Officers contacted the man and called in psychological experts but he refused to surrender, even after a recording was played of family members asking him to do so, Moore said. 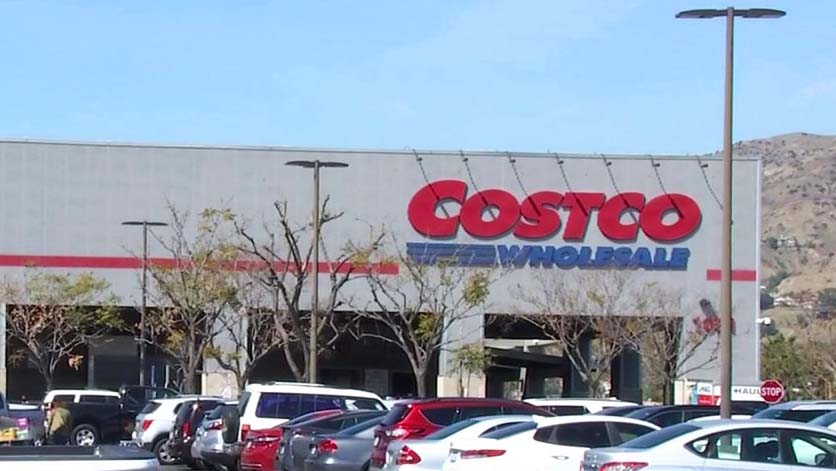 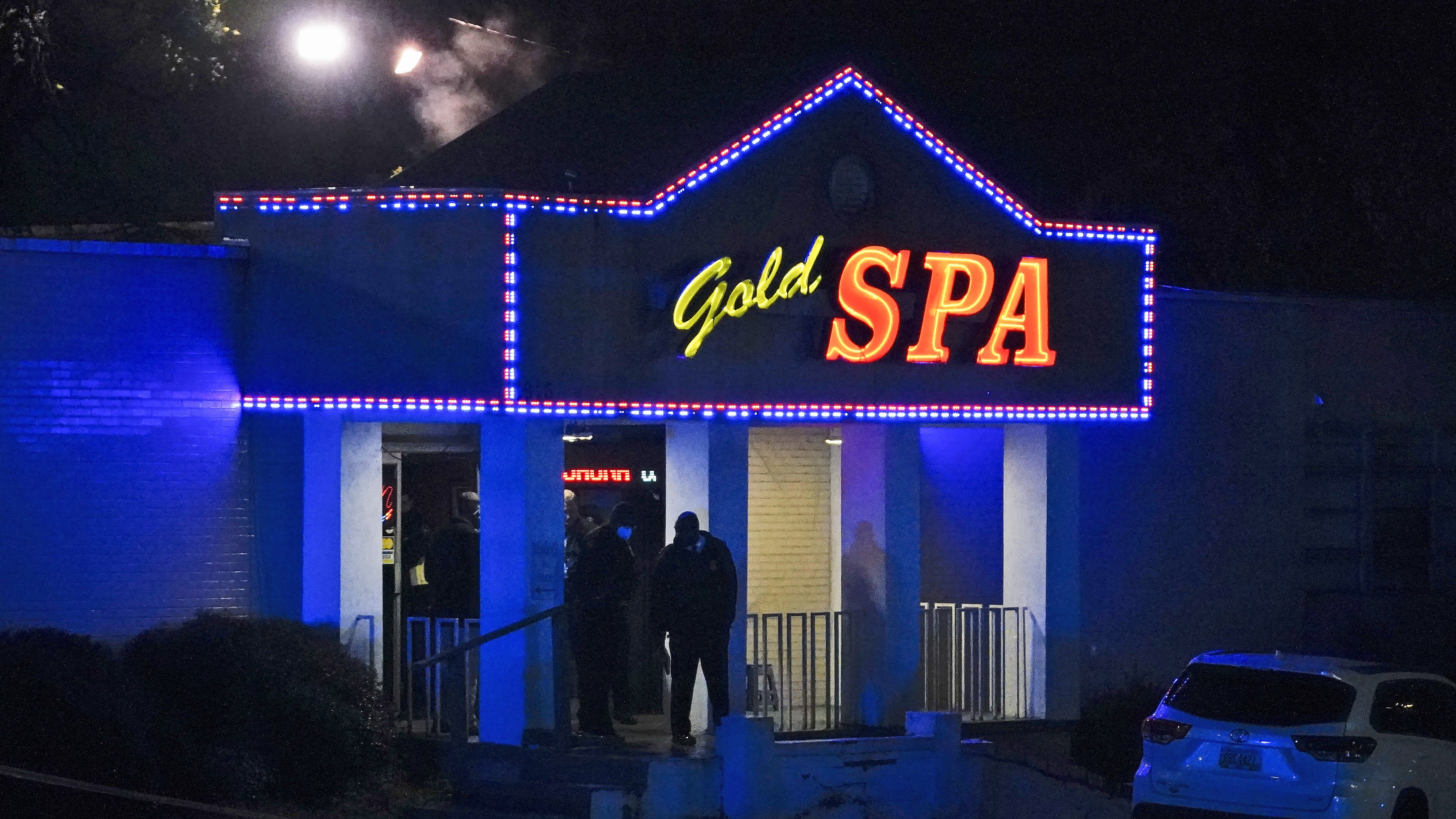 Officers then fired tear gas into the home, and the man fired a shot that hit a police officer in the body armor covering his chest, Moore said.

More gas was fired and the man left the home and a shootout occurred during which the wounded officer was shot in the face, Moore said.

The gunman died at the scene. A rifle and a handgun were found near the body, Moore said.

The wounded officer was taken to a hospital where Moore visited the 17-year-old LAPD veteran. The chief said the officer was alert but “shaken and grateful to be alive."