Detectives believe this is a pattern and they may have struck mortuaries in other parts of the county.

Three break-ins at three different mortuaries in the South Bay have police searching for a third burglar after two suspects were arrested.

It started at McKay’s South Bay Mortuary on Marine Avenue in Lawndale Saturday.

Hawthorne police responded and McKay officials showed them surveillance video of three people with their faces covered by COVID-19 masks. 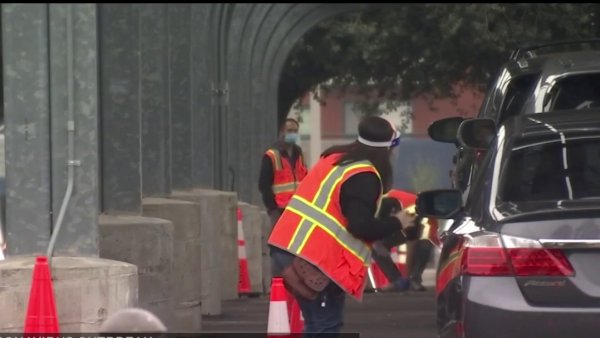 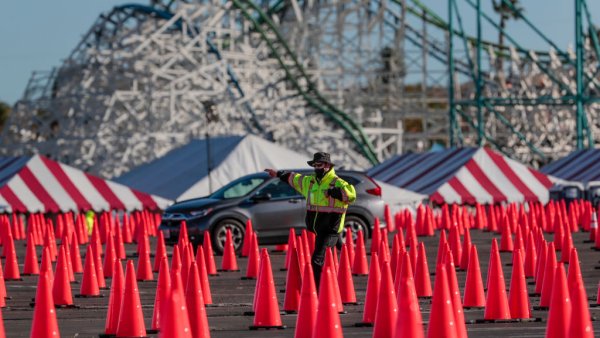 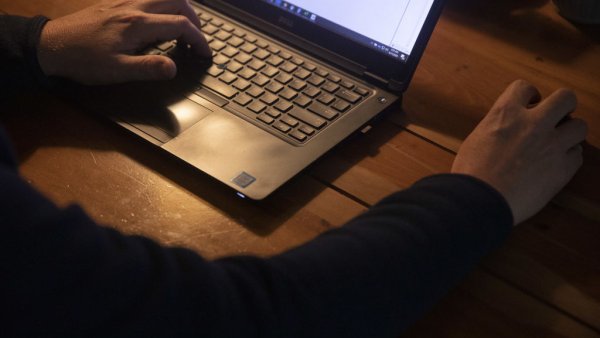 List: The '50 Best Jobs in America,' According to Glassdoor

Detectives secured the scene, gathered evidence and started their investigation.

Then, early Tuesday morning, another call came in.

This time, it was at Continental Funeral Home on Hawthorne Boulevard in the city of Hawthorne at 3 a.m.

By the time police arrived, the burglars had left the scene.

It seemed like the bizarre set of burglaries were done.

One of the officers had a hunch: the break-ins seemed like a pattern.

A West Texas attorney accidentally joined a court hearing with a Zoom filter of a cat turned on—and he couldn't figure out how to turn it off.

He decided to do a security check at Sean Douglass’s mortuary – Douglass and Dunaway Mortuary -- just a few miles away on West Broadway Avenue.

"He happened to see flashlights inside, and then called backup," Douglass said.

That hunch turned out to be a pretty good one.

After surrounding the building, police arrested Elias Dominguez, 39, and Edwin Jimenez, 26, on suspicion of burglary.

Police said they were inside, and attempted to escape.

Detectives believe this is a pattern and they may have struck mortuaries in other parts of the county.

Douglass showed his office, which had been ransacked.

He says cleaning it up was a lot of extra work for his staff, which has been dealing with a 300-400% increase in business since the pandemic started.

Douglass said he thinks the suspects are after valuables and cash.

"Everybody’s mostly dealing with credit cards, and there’s really not much [cash] be found," Douglass said.