During the investigation, authorities allegedly seized 26 firearms, over two pounds of crack and 12 pounds of methamphetamine, according to prosecutors.

Law enforcement Wednesday arrested 19 defendants, most of whom are suspected members and associates of a street gang named in federal grand jury indictments alleging the manufacture and sales of crack cocaine in and around the Nickerson Gardens public housing projects in South Los Angeles.

The 19 people arrested are among 22 defendants charged in nine federal indictments filed in Los Angeles that allege violations of federal narcotics and firearms laws, according to the U.S. Attorney's Office.

In addition to those arrested during the operation dubbed “Loyalty Matters,” one defendant is already in custody on unrelated charges and authorities are continuing to search for two others.

During the investigation, authorities allegedly seized 26 firearms -- including five “ghost guns,” or firearms lacking serial numbers -- over two pounds of crack and 12 pounds of methamphetamine, according to prosecutors.

A dashboard camera helped authorities identify the driver and SUV sought in a series of LA shootings. Toni Guinyard reports for the NBC4 News at 11 a.m. on Wednesday April 28, 2021.

The primary indictment centers on Damion “Fatts” Baker, 43, and Tony “T-Bone” Carr, 49, both documented Watts-based gang members, according to prosecutors.

From August 2019 to last May, Baker obtained powder cocaine from suppliers and, along with Carr, manufactured or “cooked” crack in Nickerson Gardens, then prepared and packaged the drug for other distributors and customers in the housing complex, according to the indictment. The conspirators allegedly collected proceeds from the crack cocaine sales after distributing the drugs to customers via hand-to-hand transactions.

Baker, Carr and the indictment's 10 other defendants are charged with one count of conspiracy to manufacture, distribute and possess with intent to distribute crack cocaine.

Family members identify the man who was stopped by deputies while riding a bike, then shot and killed during a confrontation. Video broadcast Monday Sept. 1, 2020 on the NBC4 News at 11 a.m.

Baker faces eight additional felony charges in the indictment, while Carr is charged with six additional felonies, including narcotics distribution and firearms-related offenses.

All 12 defendants, plus two others charged in the lead indictment, face potential sentences of 10 years to life imprisonment if convicted of conspiracy to distribute more than 280 grams of crack cocaine.

Four additional defendants face mandatory minimum sentences of five years in federal prison if convicted of charges of conspiracy to distribute 28 grams or more of crack, and possession of a firearm in furtherance of a drug trafficking crime, according to the U.S. Attorney's Office. 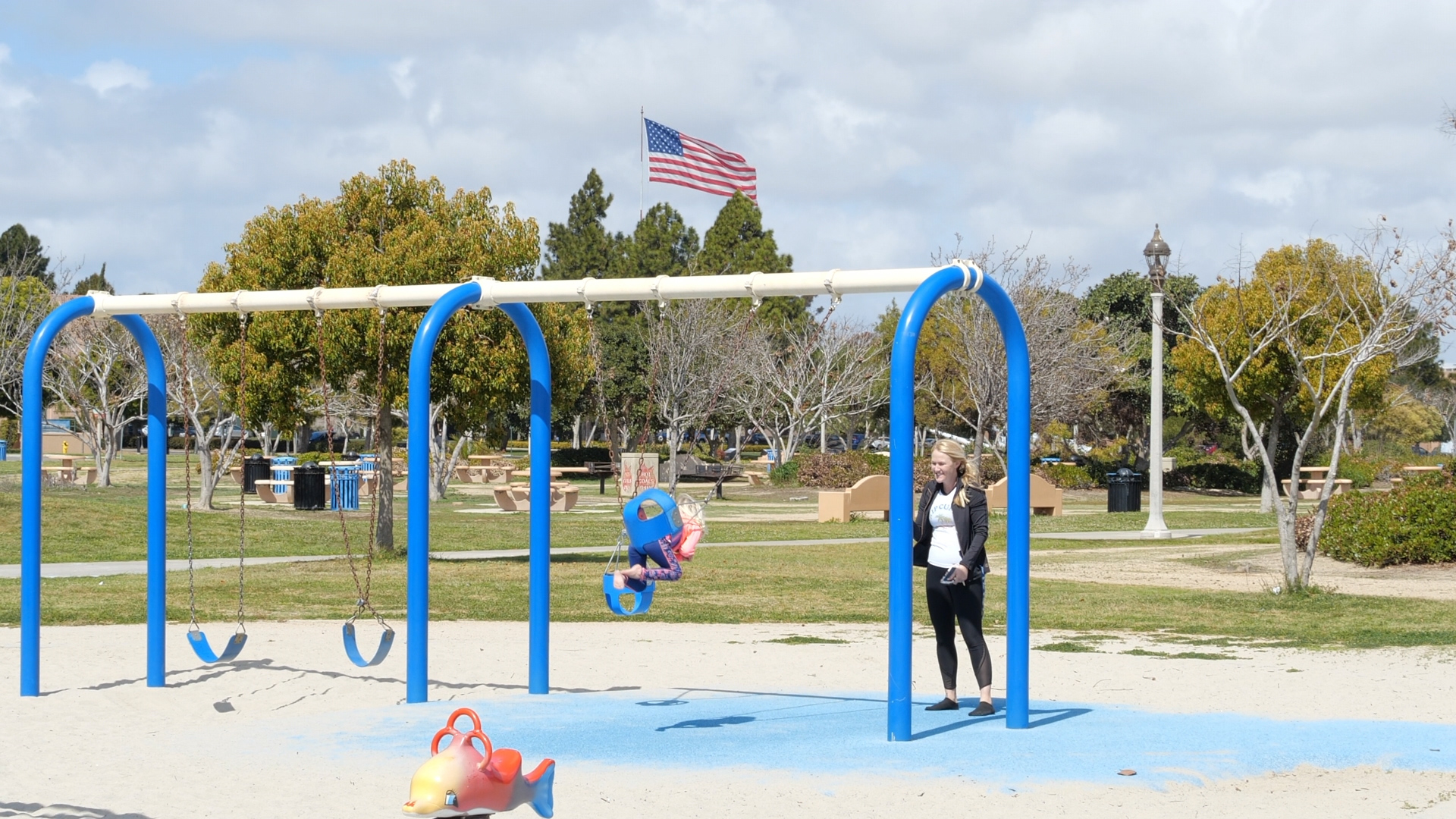 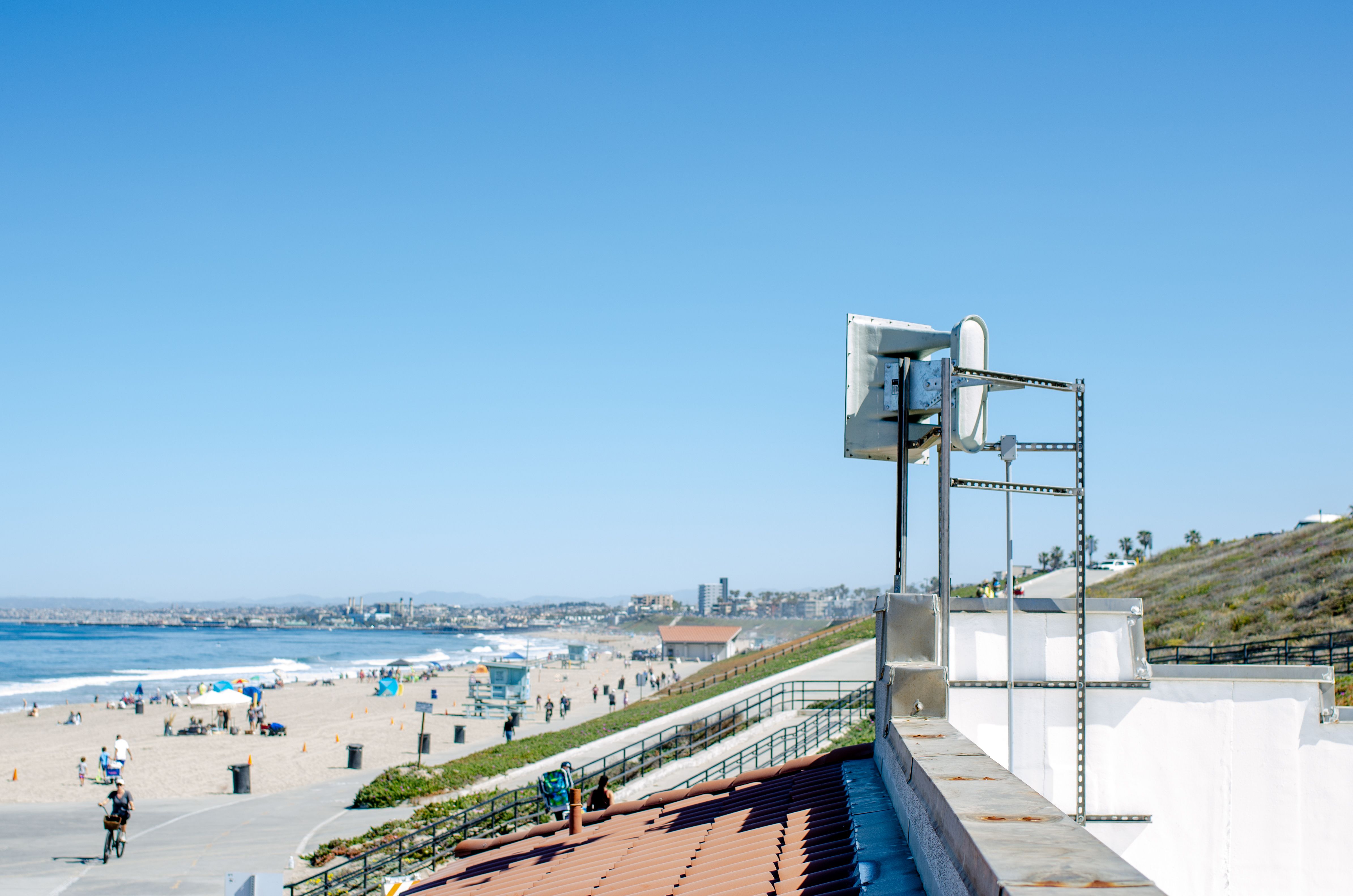 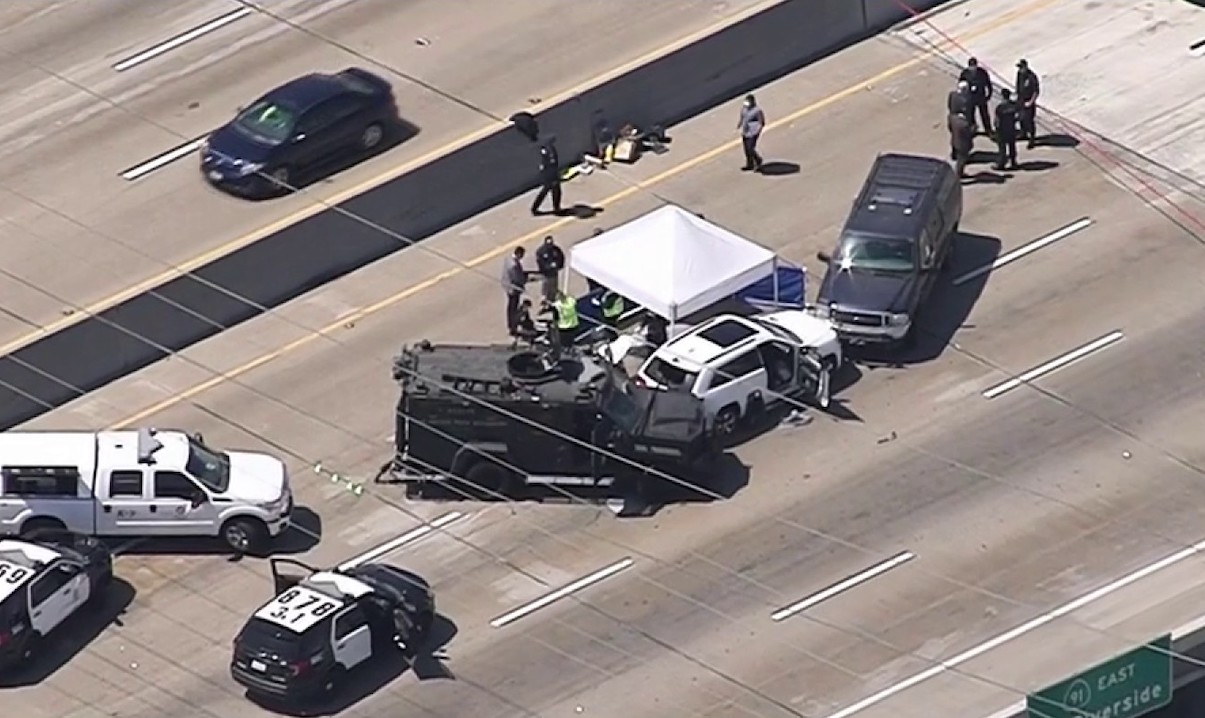