The man arrested by LAPD pleaded not guilty last week, and is due back in court next year.

A man described by police as an "armed serial burglar" in Shadow Hills was charged with more than a dozen felonies and pleaded not guilty last week.

The armed suspect who is being sought in a series of burglaries in the Sunland area has been taken into custody. Beverly White reports for the NBC4 News on Wednesday, Nov. 17, 2021.

The DA's office said late Monday Renteria was brought to San Fernando court Friday where the plea was entered. Renteria is due back in court Jan. 6, 2022.

A public entry in the LA Superior Court case database lists no criminal charges, and the DA's office did not respond to media inquiries about the case ahead of the court appearance.

A thin man appearing to carry a variety of weapons was caught on security cameras on properties. Coupled with reports of break-ins is making residents nervous. Gordon Tokumatsu reports Nov. 15, 2021.

Renteria's arrest ended a three-day search for the man who police believe is responsible for several commercial and residential burglaries in Sunland, Shadow Hills and various communities throughout the northeast San Fernando Valley.

Neighbors said they had been terrified.

Carlos Medina, a neighbor, said he thinks he encountered him before.

Police say the prowler was seen with a handgun, a bolt-action rifle and an AR-15-type rifle and they say he's linked to a series of commercial and residential burglaries.

"All night I don't sleep," said Karo Paronian, a neighbor. "I'm watching my home. Sitting up in a chair up there at night until 2-3 in the morning." 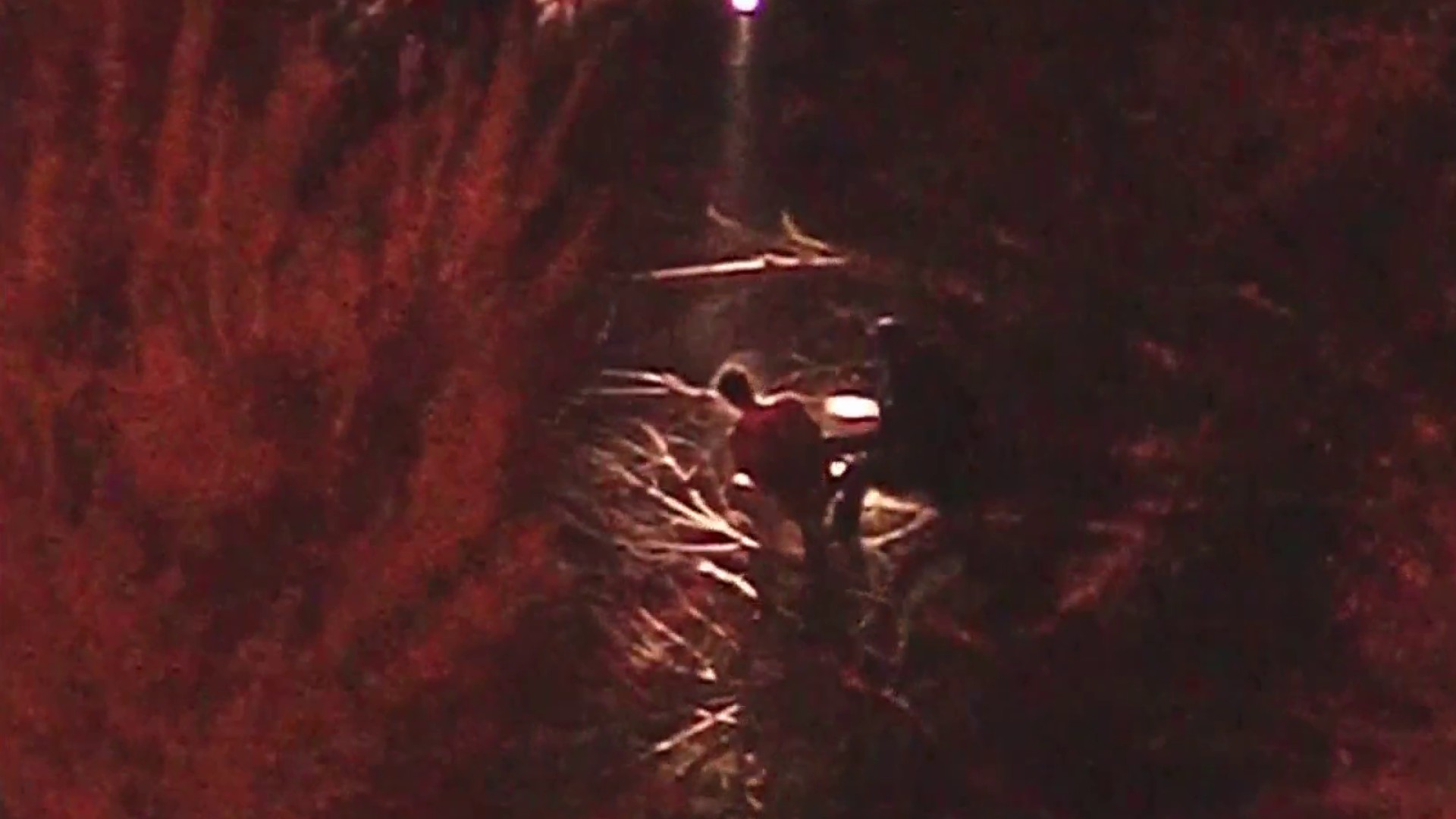 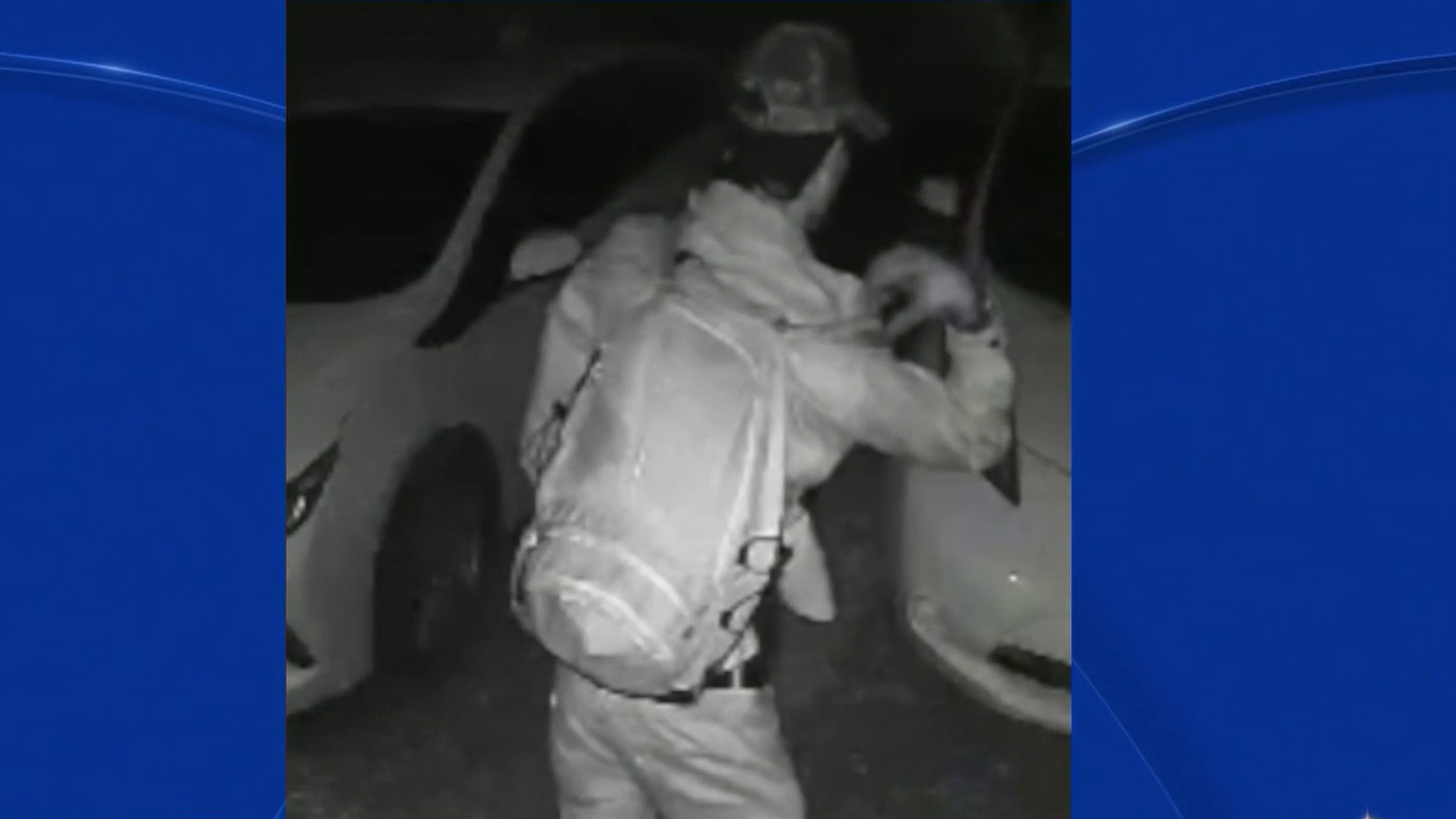