"I think we have great ties with our community leaders," Lt. Jon Hoyt of the Lancaster Sheriff's Station said. "This was a serious crime that was solved."

The two people allegedly involved in the robbery and assault of an 80-year-old man in a Lancaster grocery store bathroom turned themselves in to authorities Saturday.

Tamika White, 33, and Damaris Wade, 22, arrived at the Lancaster sheriff's station around 8 p.m., gave confessions and were taken into custody, said Lt. Jon Hoyt of the Lancaster Sheriff's Station.

Roberto Flores-Lopez was in the bathroom of a Lancaster grocery store in the 1000 block of East Avenue J, near 10th Street, at 8:30 a.m. Thursday when he was attacked by a man with a black mask with a design of white fangs, authorities said. 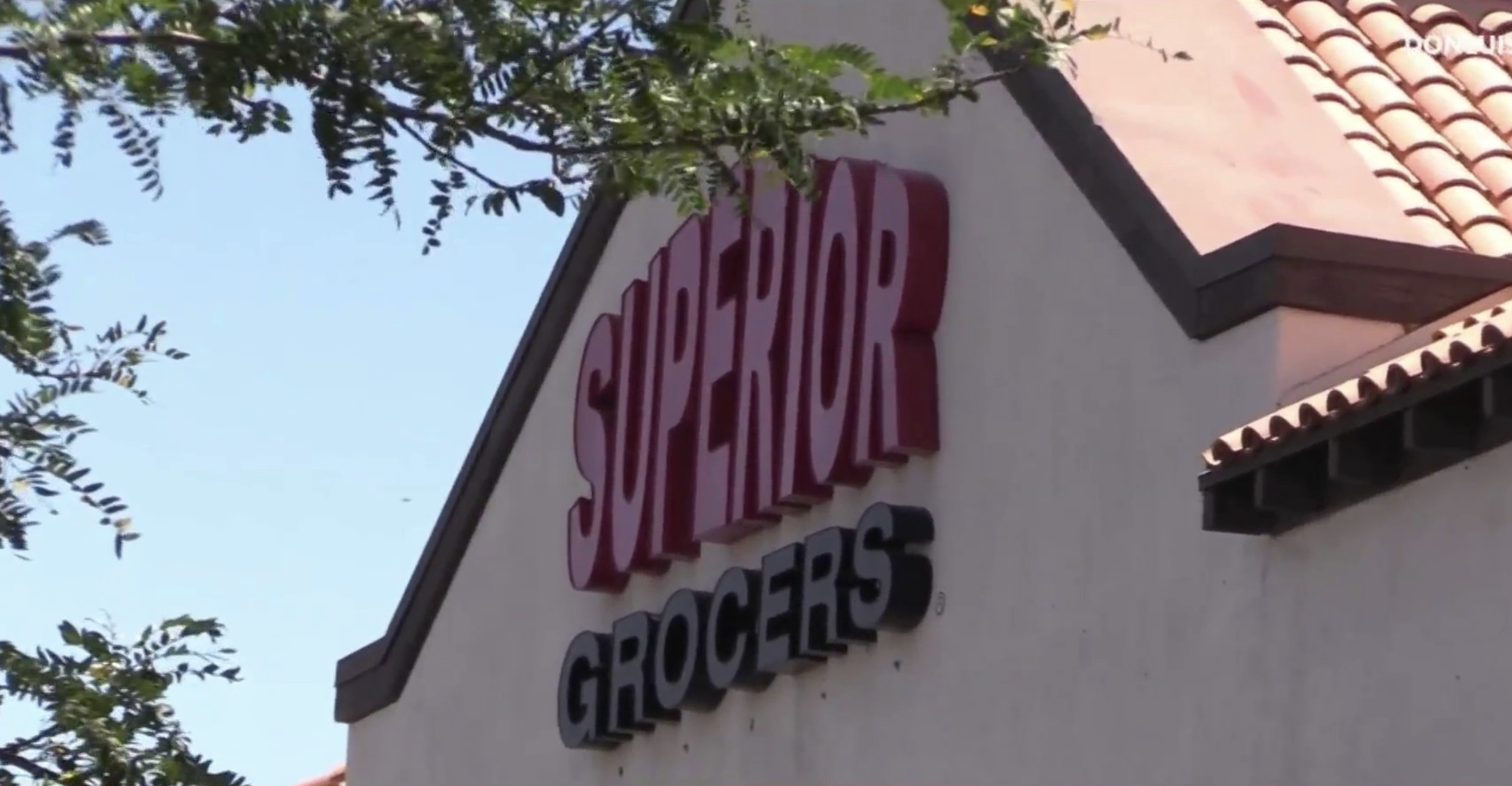 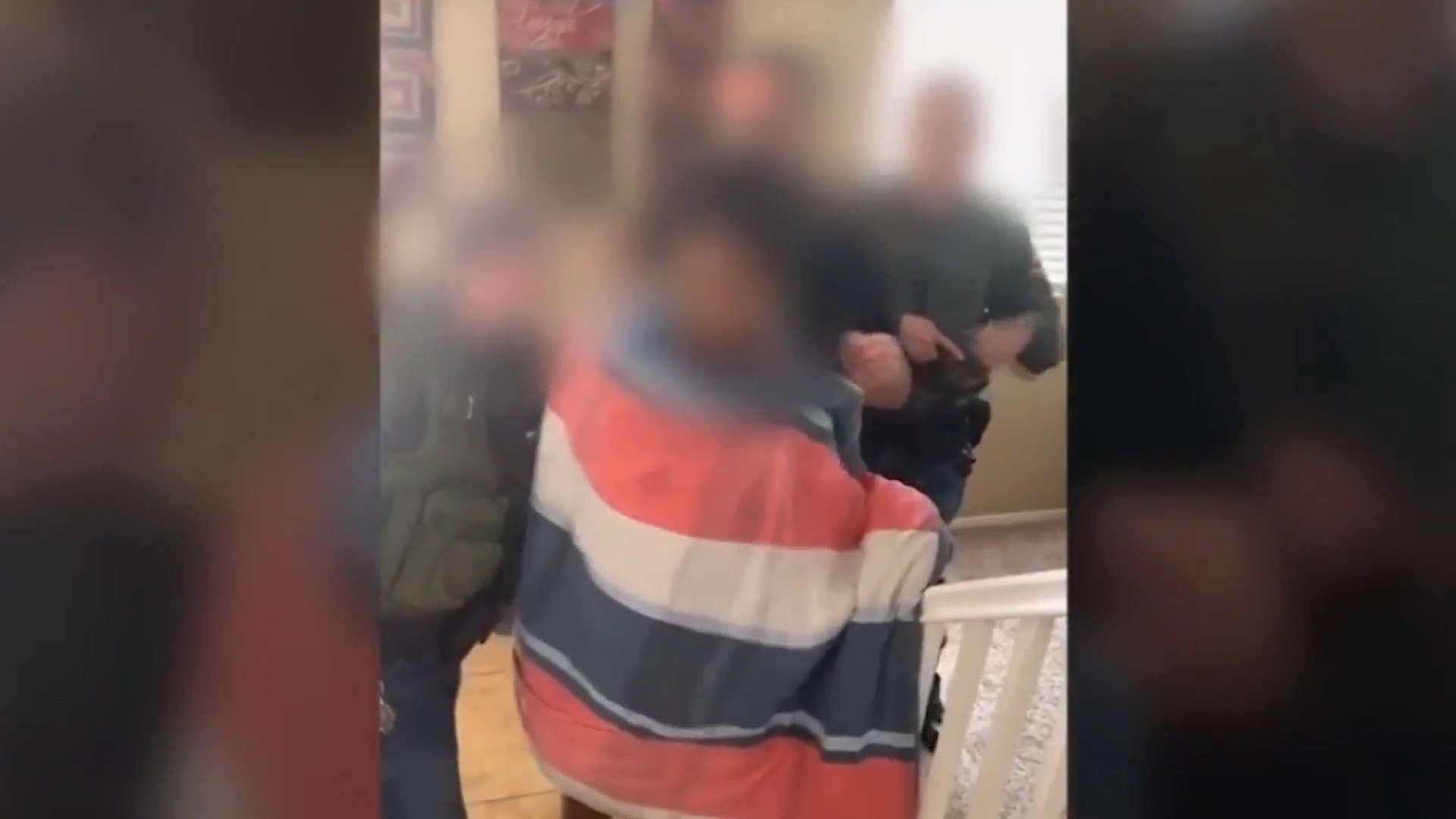 "I think we have great ties with our community leaders," Hoyt said. "This was a serious crime that was solved."

On Friday, deputies posted a wanted poster with pictures of the suspects. The sheriff's department said the two were convinced to turn themselves in by a prominent local figure in the community.

"We would also like to share that family members of Mr. Wade met with the Flores-Lopez family last night," said Ali Villalobos, with the Lancaster Sheriff's Station. "Both families call for unity within our community."

Villalobos said deputies got a lot of support from Antelope Valley residents during the investigation.

"Crimes against our most vulnerable residents can stir up a lot of emotions," Villalobos said. "Your actions in the last few days are reflective of the fantastic community we have."