“We’re gonna get together and get along and love one another,” she said.

Sweet Alice Harris, one of Watts’ most beloved community organizers, shares her memories of the Watts riots on its 55th anniversary, and her optimism for the future of race relations.

The 1965 uprising left 34 people dead and hundreds of businesses looted and burned over the course of six days.

“Blood was running down the drain like water," she said.

On this day in 1965, Watts erupted in civil unrest following community outrage over the arrest of two African American brothers who’d been pulled over for suspicion of drunk driving by a white CHP officer.

"We aren't where we should be. But we sure in the hell aren't where we used to be." Sweet Alice has been a pillar of the community for as long as most can remember. Now she reflects on the past riots and unrest. Gordon Tokumatsu reports June 4, 2020.

As a crowd gathered, a scuffle broke out, and increasing tensions between police and the community sparked widespread rioting.

“They started to loot going into the stores. 103rd was our shopping center,” said Sweet Alice Harris, founder of Parents of Watts.

Harris was 31 at the time of riots. She’ll never forget when 14,000 members of the California Army National Guard showed up to quell the violence in her neighborhood.

“All them National Guard, they said there is fixing to be a war. Everybody got scared and got in the house,”she said. 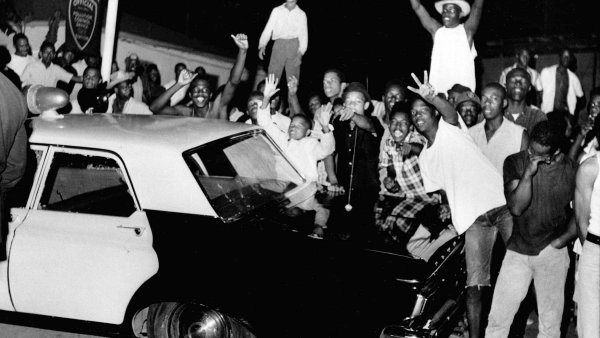 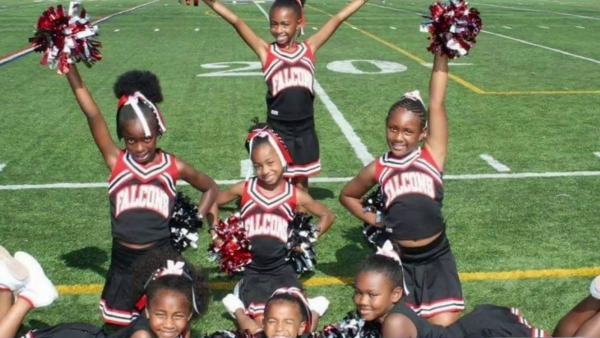 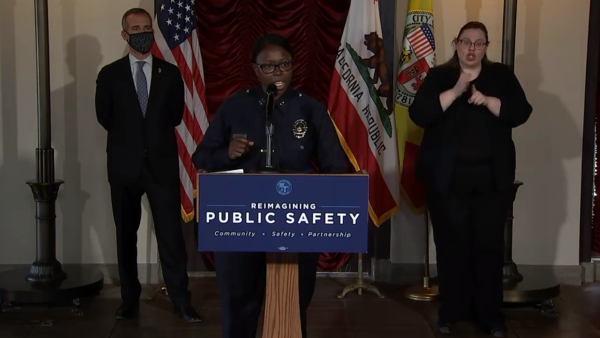 During the six days of rioting, the community unleashed decades of anger over lack of job opportunities, poor housing, and systemic racism by police.

In the end,  34 people were killed, more than a thousand injured, and $40 million worth of property was destroyed.

In the aftermath, many moved out of Watts, but Sweet Alice stayed, got an education, and started a nonprofit organization called Parents of watts to help feed, house, and educate young people in the troubled community.

“We got together and said, ‘we’re not gonna move. We’re gonna improve one other. We ain't gonna fight one another,’” she said.

With renewed calls for social justice now underway across the country, Sweet Alice has hope that today’s activists can accomplish what was first demanded in the 1960s: real police reform.

“They talk about the police department. They can change. Let us help them!” she said.

Sweet Alice Harris spread some holiday cheer by handing out new bikes, toys and food to hundreds of families in Watts. Gordon Tokumatsu reports for the NBC4 News at 4 p.m. on Friday Dec. 13, 2019.

Sweet Alice stresses to all the children she serves the importance of an education and standing together with one united voice to demand a better future.

“We’re gonna get together and get along and love one another,” she said.