The "heroics" of a teacher and campus supervisor protected students Thursday morning after a student with a shotgun opened fire on a 16-year-old classmate in a Kern County high school classroom, police and sheriff's officials said.

The victim was in critical but stable condition Thursday afternoon. The boy's injuries are not considering life-threatening, according to the Kern County Sheriff's Department.

Friday classes have been cancelled and all athletic events scheduled for this weekend have also been called off, according to an announcement posted on the school's website. Counselors will be available at 9 a.m. Friday in the Guidance Center, and students will be allowed to pick up their belongings between 10 a.m. and noon Friday.

Although officials would not name the teacher who confronted the student, he was identified Thursday afternoon as Ryan Heber, his father told NBC4.

The gunman, who is in custody, entered a classroom on the second floor of a science building and shot one student. He then tried to fire on another student but missed.

About 30 students were in the classroom when the gunman entered about halfway through the session.

A teacher who "engaged" the gunman in conversation after the shooting suffered minor injuries when he was grazed by a pellet from the 12-gauge shotgun, according to the sheriff's department. The teacher, joined by a campus supervisor, convinced the student to drop the weapon, said Sheriff Don Youngblood.

"If it weren't for this teacher and a quick response, we don't know," Youngblood said."They talked him into putting the shotgun down." 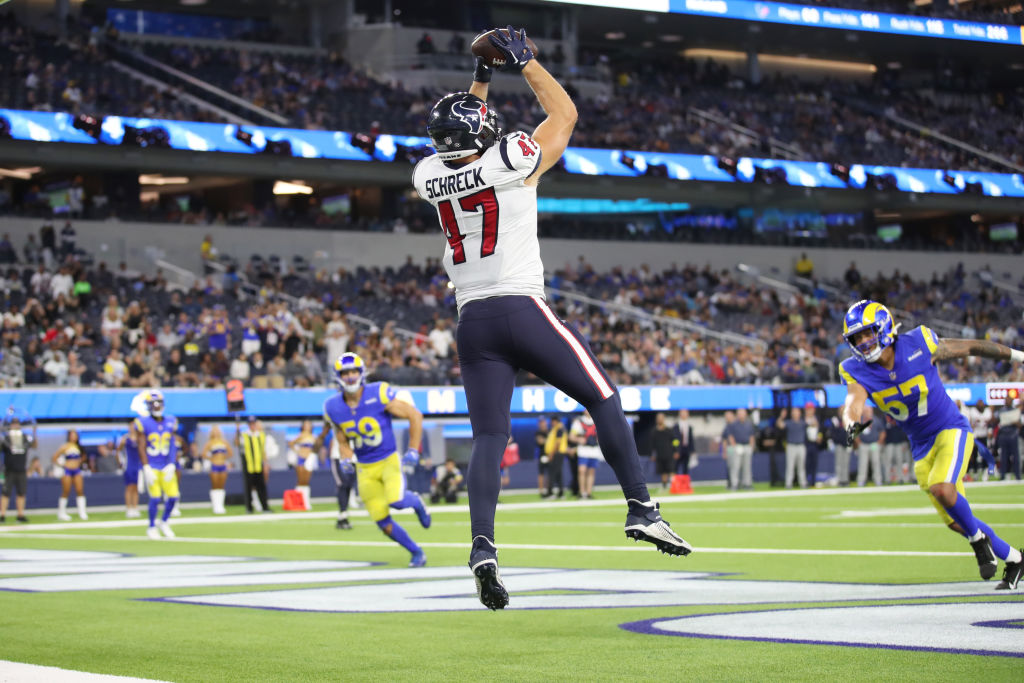 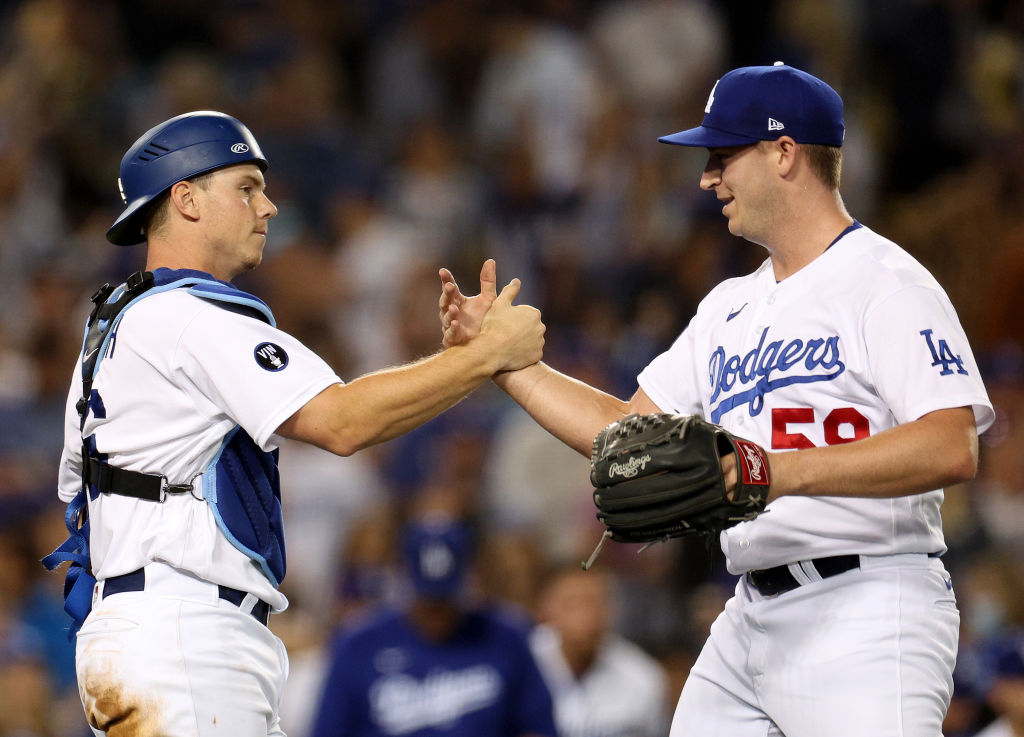 The shooter -- described as a 16-year-old male student who lives near the school -- had "a dialogue" with the victim before Thursday morning, Youngblood said.

After shooting the student, the gunman shot at -- but missed -- a second student as the teacher attempted to "get students out of the classroom."

The teacher "disarmed" the gunman before officers took him into custody, Youngblood said.

"He told the teacher, 'I don't want to shoot you,' and named the other person he wanted to shoot," Youngblood said. "He had intended targets -- there's no question."

The teacher's injury was described a graze wound to the head, caused by shotgun pellet. The teacher told investigators he was not certain how many rounds were fired.

"The student was still armed with a shotgun at the time," Youngblood said of the encounter. "They probably distracted him, allowing students to get out of the classroom. I don't know what his exact words were, but they're being interviewed at this point.

"The heroics go without saying -- to stand there and face someone who has a shotgun and has already shot a student, we're very proud of the job they did."

It was not immediately clear how the student gained access to the weapon, sheriff's officials said.
Authorities said they were not sure how a student with a gun was able to walk onto campus and enter a classroom. They would not speculate late Thursday as to a motive in the shooting.

One student, who did not want his identity revealed, shared a woodworking class with the shooter. The student says the boy drew violent pictures of stick figures shooting each other.

"I thought he was kind of weird, but I never judged him," the student said. "He was just another kid."

At a news conference late Thursday, the sheriff fielded questions about whether the shooter had been the victim of bullying.

"I'm not sure there was any bullying that occurred," Youngblood said. "I'm sure there's a perception that there was, and there may have been, but it's been some time."

Youngblood said the gunman had "numerous" shotgun shells in his pocket as the teacher and supervisor talked with him.

"We can't thank them enough for what they did today," said Taft Police Chief Ed Whiting. "They are really awesome people."

Students were brought to the school auditorium to wait for their parents.

A school security officer is usually assigned to the school, but weather conditions might have prevented the officer from arriving at the campus Thursday, Youngblood said.

The high school is in the Kern County community of Taft, a city of about 9,500 residents near a massive oil field at the southwestern edge of the Central Valley.

The Taft shooting came less than one month after a gunman killed 20 children and six women at Sandy Hook Elementary School in Newtown, Conn., then killed himself.