Targeted Patrols Planned Before and After Big Game Sunday

A warning to football fans planning to take part in Super Bowl LIII parties today: The California Highway Patrol and other law enforcement agencies are planning to be out in force to look for people who drive while impaired.

CHP officers, along with personnel from other law enforcement agencies throughout Los Angeles County, will be conducting saturation patrols and staffing sobriety checkpoints to nab suspected drunk or drug-impaired motorists.

"Impaired driving is not only irresponsible, but it can also destroy lives," CHP Commissioner Warren Stanley said.

"Choosing to get behind the wheel while under the influence can result in arrest, injury or death. If you drink or use other impairing substances, do not drive."

Seven people died and 134 others were injured in alcohol-fueled collisions investigated by the CHP, figures showed.

"Have a plan in place before the game," Stanley said. "If you will be consuming alcoholic beverages or using other substances that may affect your ability to safely operate a vehicle, make the smart choice to use public transportation, a designated driver, or a ride-share service to get home.'' 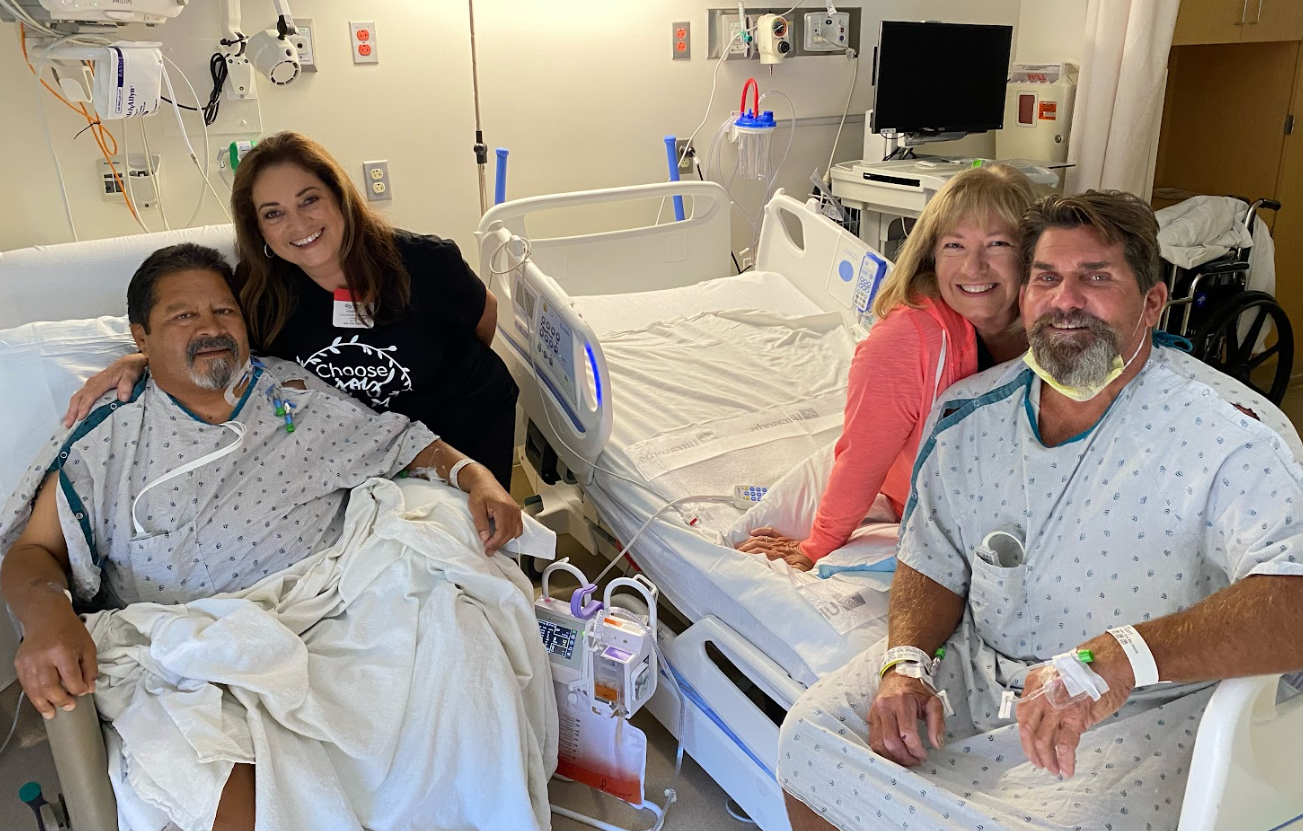 Anti-DUI operations are generally scheduled between 1 and 11 p.m.

Sunday, covering the hours before, during and well after the conclusion of Super Bowl LIII, which is scheduled to begin about 3:30 p.m.

Under state law, anyone with a blood-alcohol level of .08 percent or higher is considered impaired.

Penalties for anyone convicted of a DUI offense can include suspension or revocation of driving privileges, steep fines, jail time and prison if there are injuries involved.

"Millions of people will be watching the Super Bowl at parties and bars across the country," Long Beach Police Lt. Kris Klein said.

"Don't put others at risk because you chose to break the law and drive impaired."

"Prescription drugs, particularly those with a driving or operating machinery warning on the label, and marijuana can also be impairing and result in a DUI, especially when used in combination with alcohol or other drugs," Klein said.