A “rude” customer bumped into her, she said, making her accidentally select a different ticket

After an accidental bump at a Tarzana Vons supermarket, a woman ended up selecting $30 of the wrong scratcher — but it really turned out to be the right one, because she would end up winning an incredible $10 million.

Edwards said she visited the store in November 2021. She had just dropped $40 into the California Lottery scratcher machine and was about to make her selection.

A “rude” customer then bumped into her, she said, making her accidentally select a $30 200X Scratchers ticket. This was not what she was going to pick. 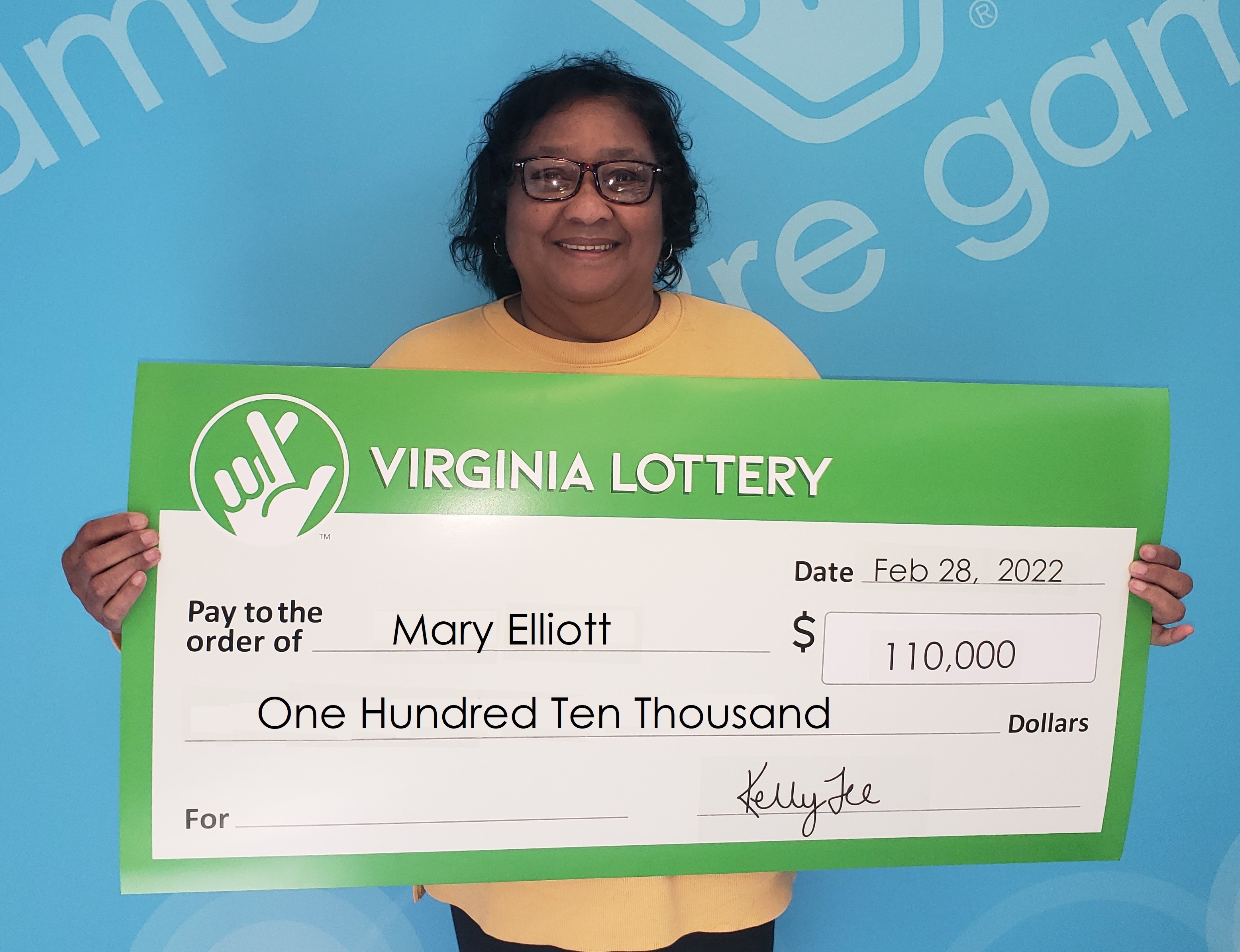 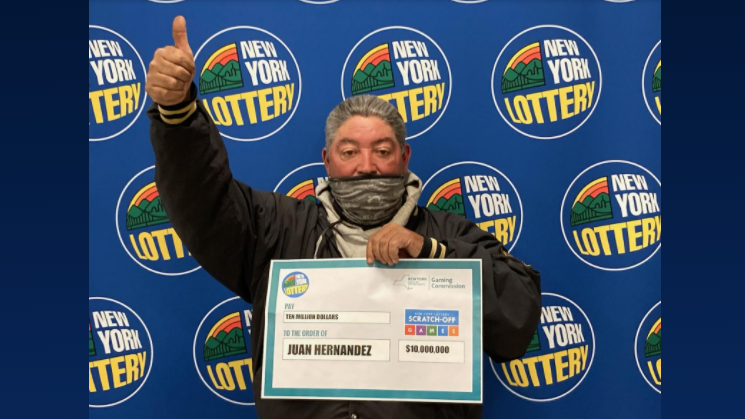 “He just bumped into me, didn’t say a thing and just walked out the door,” Edwards told the California Lottery.

Normally, she bought cheaper-priced scratchers and was irritated that most of her money had gone to one ticket.

She went to her car and scratched the $30 ticket. To her amazement, she’d won the top prize: $10 million.

“I didn’t really believe it at first, but I got on the 405 freeway and kept looking down at (the ticket), and I almost crashed my car,” Edwards said. “I pulled over, looked at it again and again, scanned it with my (California Lottery mobile) app, and I just kept thinking this can’t be right,” she said.

Edwards plans to buy a house and start a non-profit.

“All I remember saying once I found out how much I just won was, ‘I’m rich,’” she said.