Taylor Swift ‘Shake It Off' Lawsuit to Go Forward in LA

The plaintiffs seek a share of the profits from Swift's hit.

A Los Angeles federal judge refused to dismiss a lawsuit brought by a pair of songwriters who claim that Taylor Swift lifted lyrics from their 2001 recording as the basis for her 2014 smash hit "Shake It Off," court papers obtained Thursday show.

Sean Hall and Nathan Butler alleged their 2017 lawsuit that Swift lifted lyrics from the 2001 3LW recording "Playas Gon' Play," which includes the lyrics "Playas, they gonna play, and haters, they gonna hate." 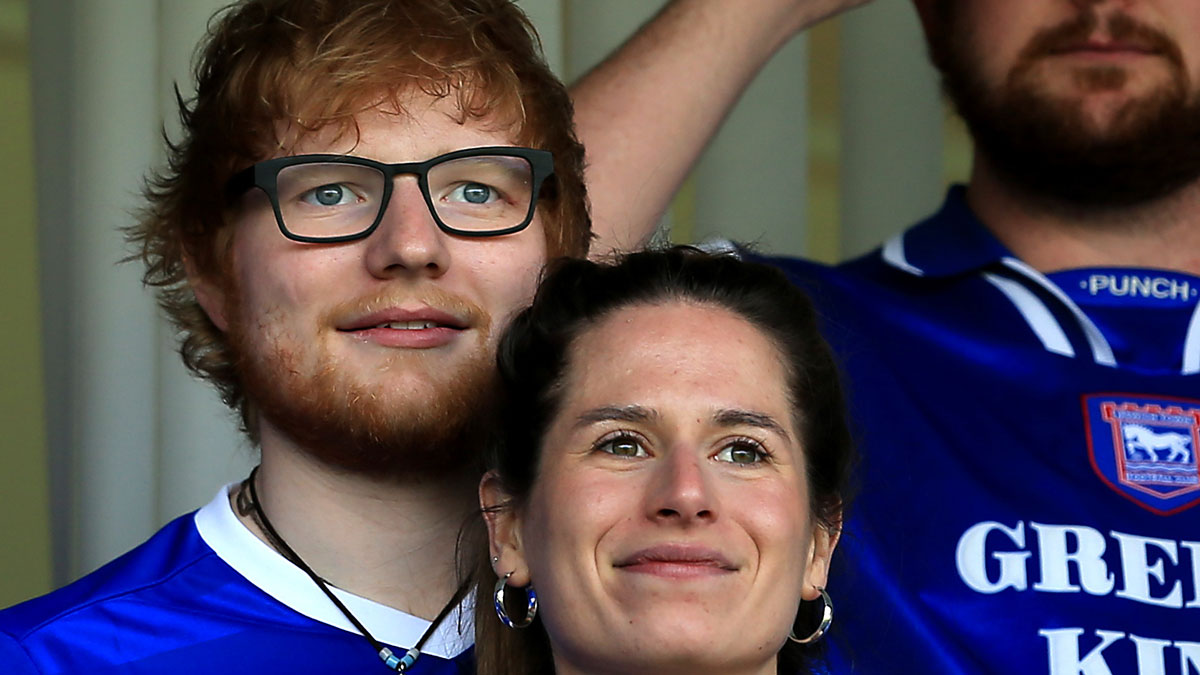 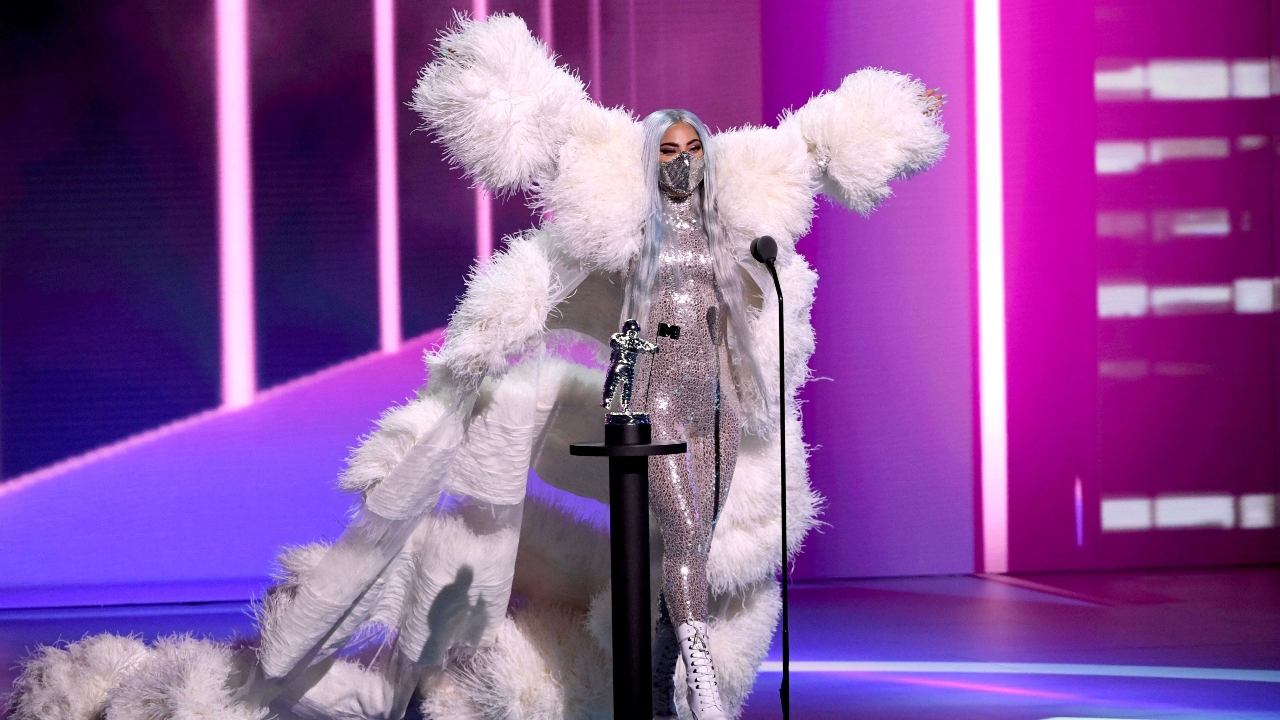 In his ruling Wednesday, Fitzgerald refused to toss the case. The judge wrote that Hall and Butler "have sufficiently alleged a protectable selection and arrangement or a sequence of creative expression" and Swift's "use as alleged is similar enough" to survive the motion to dismiss.

When the suit was filed, Swift's representatives called it "a ridiculous claim and nothing more than a money grab. The law is simple and clear. They do not have a case."