The ABC Unified School District serves the cities of Artesia, most of Cerritos, Hawaiian Gardens, the portion of Lakewood east of the San Gabriel River, and tiny portions of Long Beach, Norwalk and La Mirada.

Teachers at the ABC Unified School District, unhappy with the results of ongoing contract negotiations, are planning a "work slowdown" on Monday, a union official said Sunday.

Ray Gaer, president of the ABC Federation of Teachers, told City News Service on Sunday that "the teachers and nurses of ABC will be participating in a general slowdown of work. There are clearly members that would like to participate in a stronger labor action; however, the ABC Federation of Teachers would like to create only the necessary amount of pressure on the ABC School Board members to encourage them to take another look at the value of their employees."

The main issue appears to be teacher pay, with union officials saying they've worked without a contract for two years, while the district has spent money on various campus improvements.

Attempts to reach district officials Sunday were not immediately successful. District officials have told Cerritos Community News that the government reclaims reserve money above a certain percentage if it's not spent.

In its most recent newsletter on Jan. 22, the teachers union said its negotiating team exchanged offers with the district in a mid-January negotiating session. 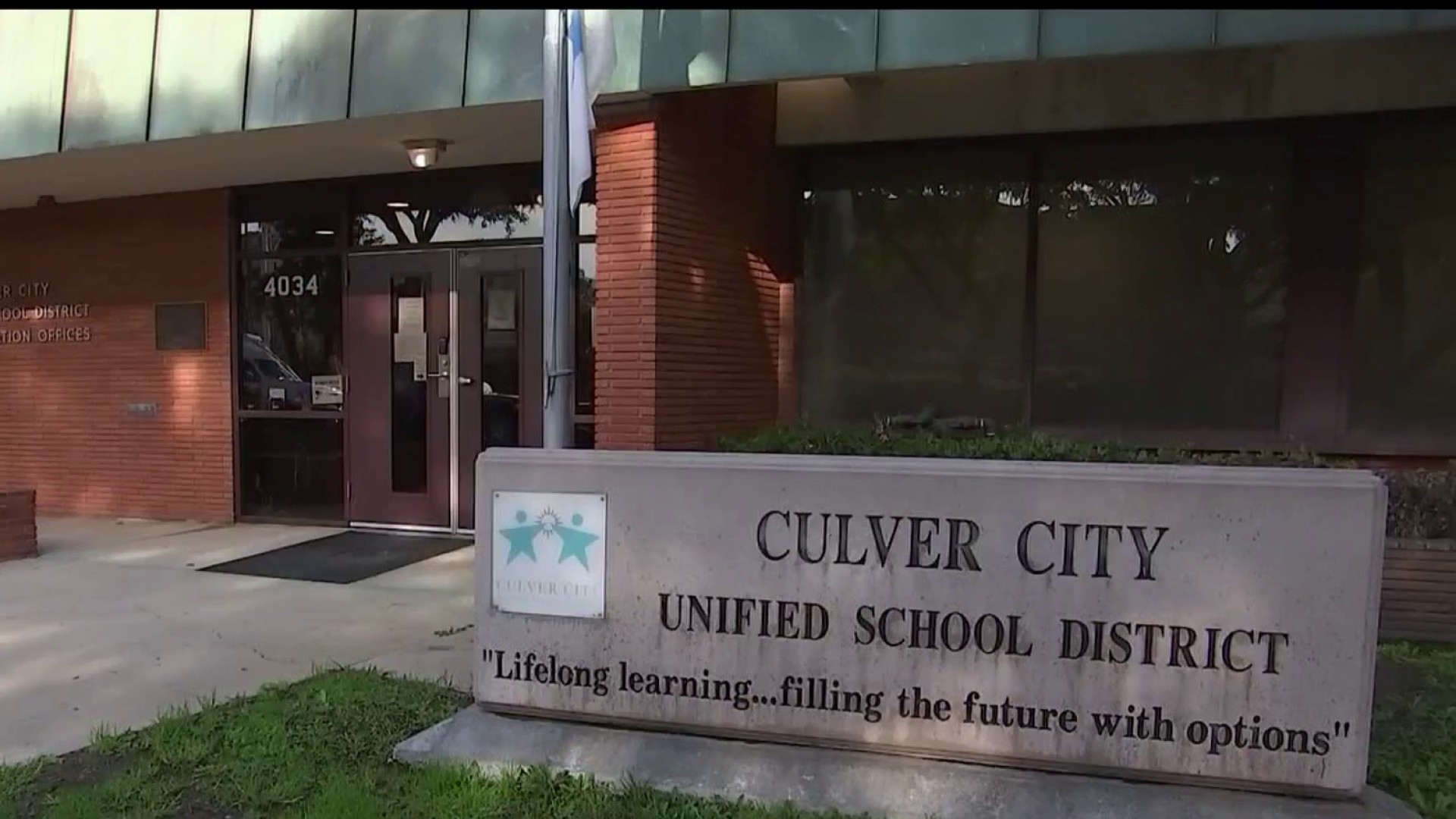 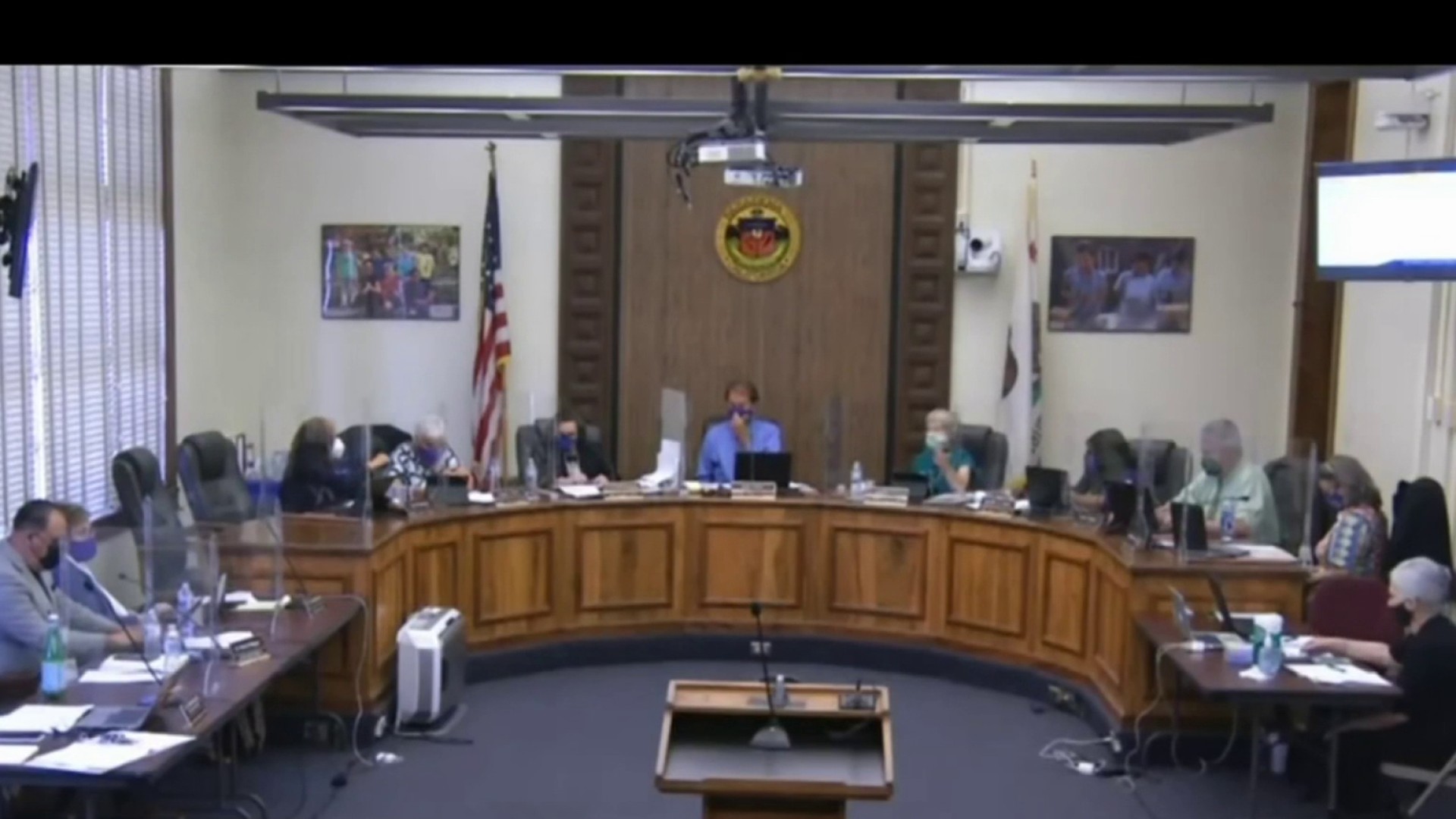 "Expectations have only gone up, not down," the union's Ruben Mancillas said. "Members know what the inflation rate is. Members know what the salary schedules are in neighboring districts. Members are aware of how much additional federal and state funding has been made available to help support the extraordinary circumstances we have all been challenged with. Members have even seen new capital improvements like solar parking structures going up in the district parking lot. They have an understandable sense of urgency regarding negotiations producing a positive result for themselves and their families."

The ABC Unified School District serves the cities of Artesia, most of Cerritos, Hawaiian Gardens, the portion of Lakewood east of the San Gabriel River, and tiny portions of Long Beach, Norwalk and La Mirada.