The latest news on the 2020 presidential election
Riverside County

Voters are not assigned to a specific voter assistance center and may visit any of the 130 locations.

No delays were reported at the polls Sunday, one day after early voting in Riverside County was snarled by heavy traffic in the voter registration confirmation system, causing increased wait times for some voters.

She said that by Saturday afternoon, the system was responding faster, and voters were being processed quicker and with fewer delays. 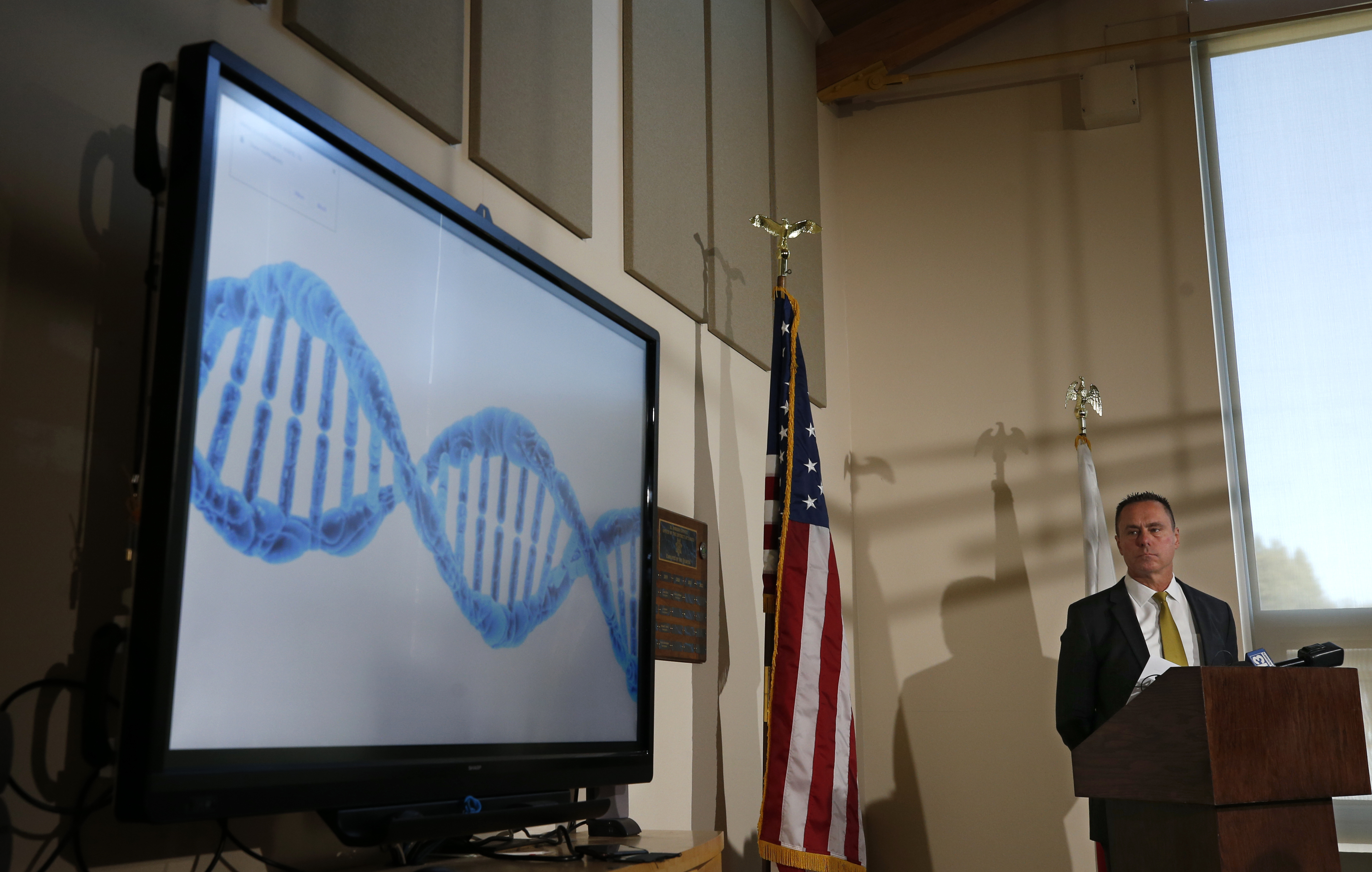 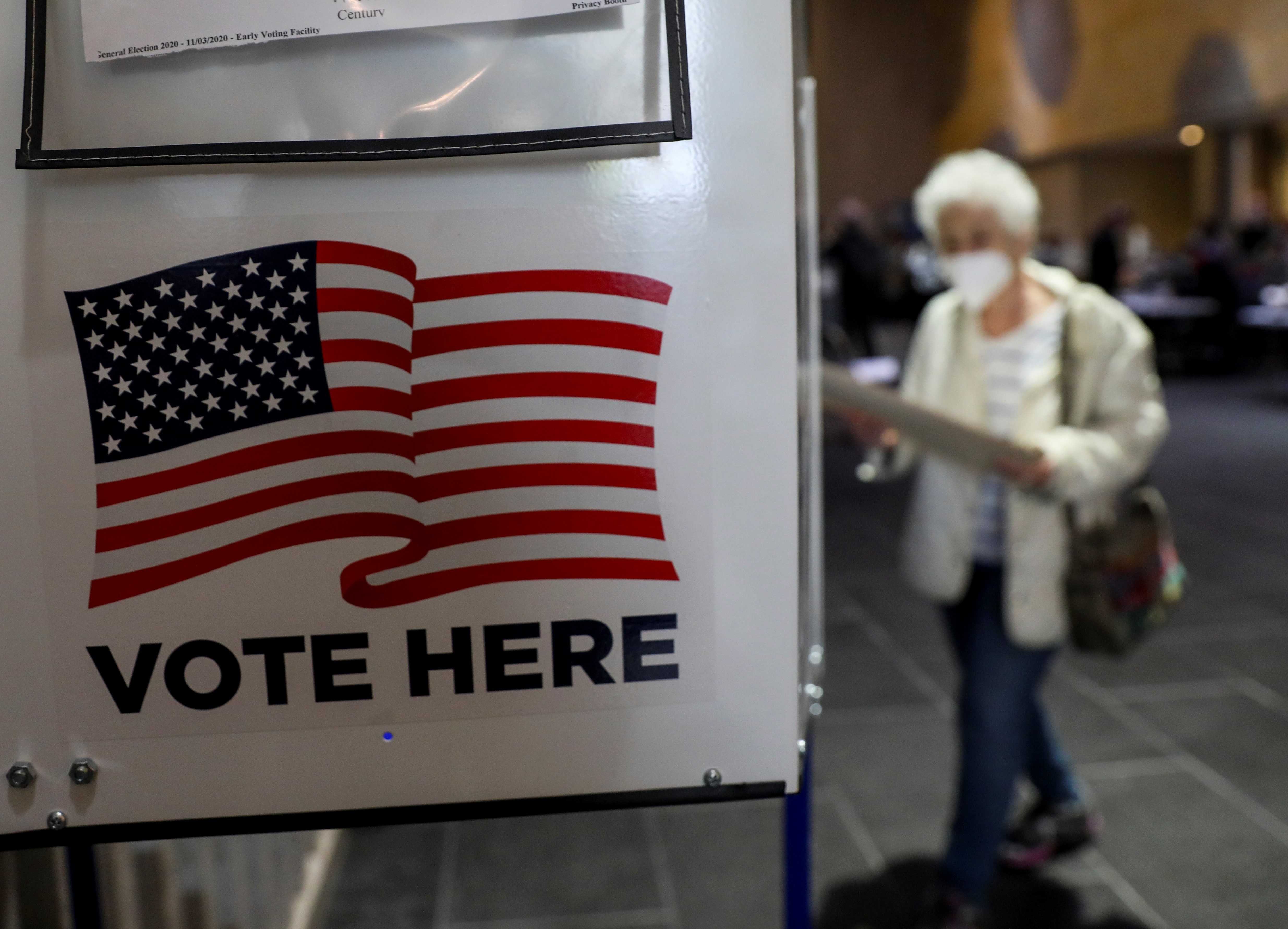 Tech Issues Cause Delays at Some Riverside County Voting Locations

The delays on Saturday coincided with the opening of 130 voter assistance centers, which will be open from 9 a.m. to 5 p.m. through Monday.

On Election Day, the voting centers will be open from 7 a.m. to 8 p.m.

Voters are not assigned to a specific voter assistance center and may visit any of the 130 locations.

Voters can also return their vote-by-mail ballots at one of the voter assistance centers, official drop-off boxes or through the U.S. Postal Service. All ballots postmarked on or before Nov. 3 and received by the Registrar of Voters by Nov. 20 will be counted.