The investigation revealed Isaac had been physically and verbally abusing both the 3-year-old and her 11-year-old brother.

Yoko Isaac, 44, admitted the charges under a plea agreement with the Riverside County District Attorney's Office, and in exchange for her admissions, prosecutors agreed to drop a dozen related felony counts.

Superior Court Judge Mark Mandio scheduled a sentencing hearing for April 9 at the Southwest Justice Center in Murrieta. The defendant is being held without bail at the Robert Presley Jail in Riverside. 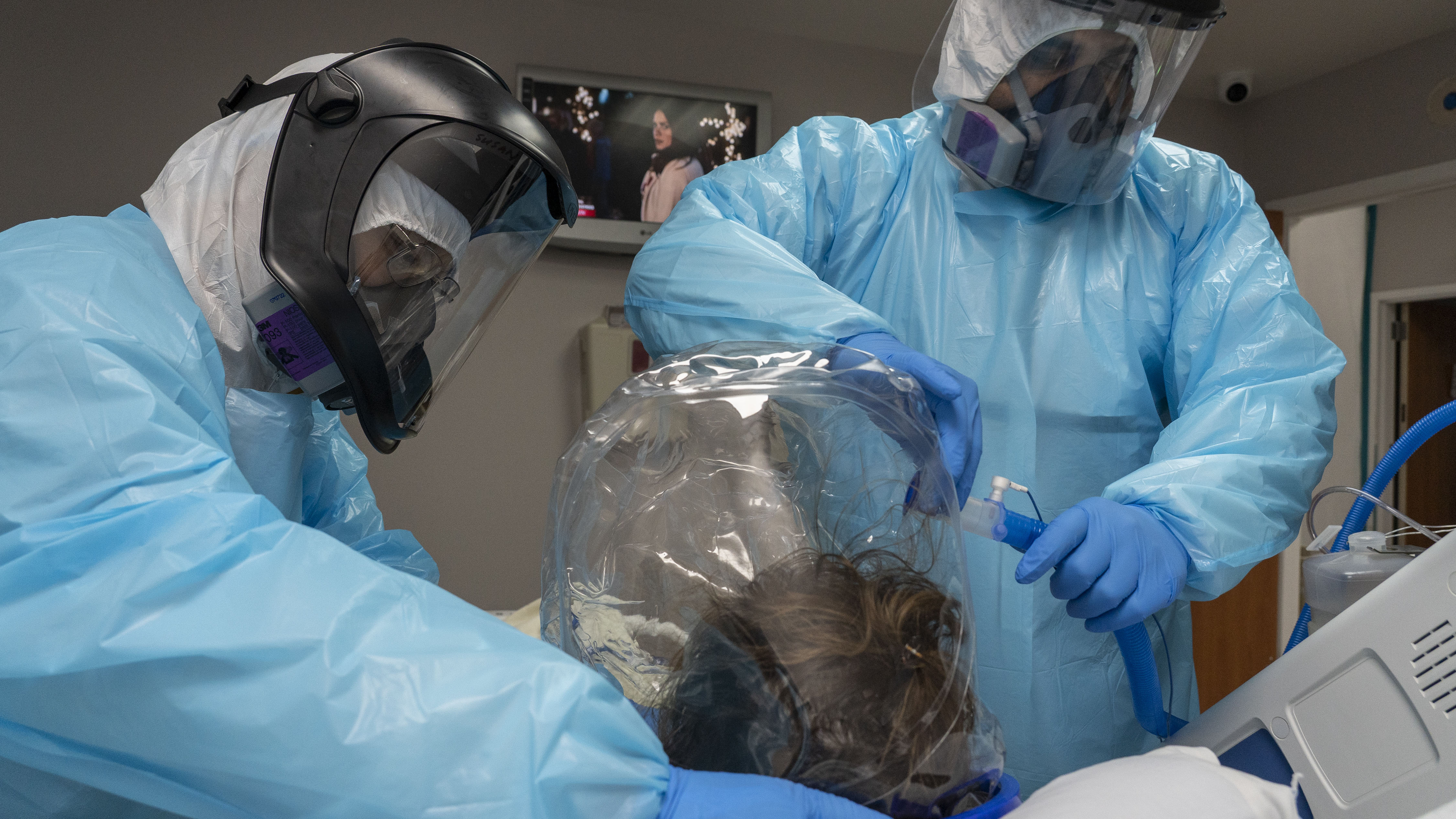 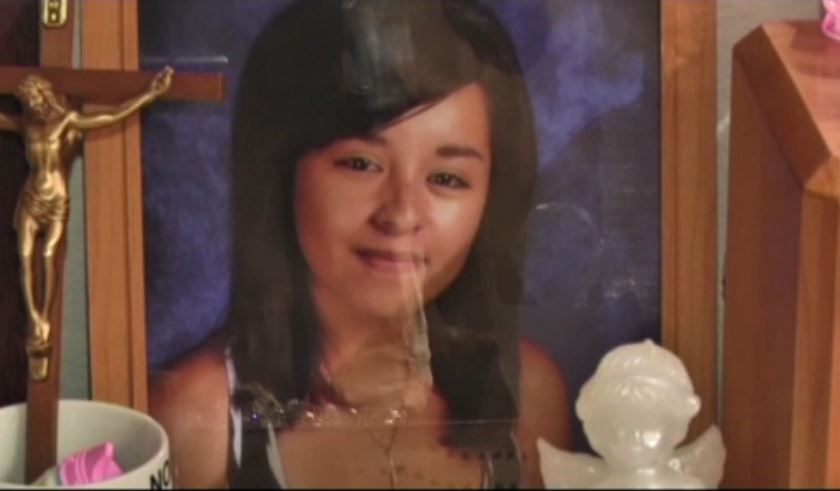 Her husband, Aaron Thomas Isaac, is free on bond and is slated to be arraigned on Feb. 9. He's charged with two counts each of child endangerment and false imprisonment.

Yoko Isaac was arrested last December following a sheriff's investigation that began after a 3-year-old girl the defendant was fostering was taken to a hospital for treatment of injuries that clearly had been inflicted, authorities said.

The investigation revealed Isaac had been physically and verbally abusing both the 3-year-old and her 11-year-old brother, neither of whom were identified, at her home in the 40000 block of Holden Circle, investigators said.

The siblings were the only children in the defendant's care and were ultimately placed in the custody of county Department of Child Protective Services staff.

The exact details of the abuse were not contained in the criminal complaint.

Isaac has no documented prior felony convictions. There was no information available regarding her husband.