The 35-year-old man is accused of abducting his 3-year-old son and the boy's 16-year-old cousin in Tennessee. The children were found in Dana Point after an Amber Alert was issued.

A man who allegedly abducted his 3-year-old son and the boy's 16-year-old cousin was charged Monday with kidnapping and sex assault.

Jacob Francisallen Clare, 35, was charged with a count of kidnapping from outside California, two counts of unlawful sexual intercourse with a minor, two counts of oral copulation of a minor, a count of sexual penetration by foreign object of a victim younger than 18, and two counts of incest, all felonies.

A woman was taking her kids to school when she saw a missing child and teen at the center of an Amber Alert. Vikki Vargas reports Nov. 18, 2021.

He is also facing charges related to abducting the 3-year-old boy and the 16-year-old girl, who were the subject of an Amber Alert out of Tennessee before they were found Thursday in Dana Point. 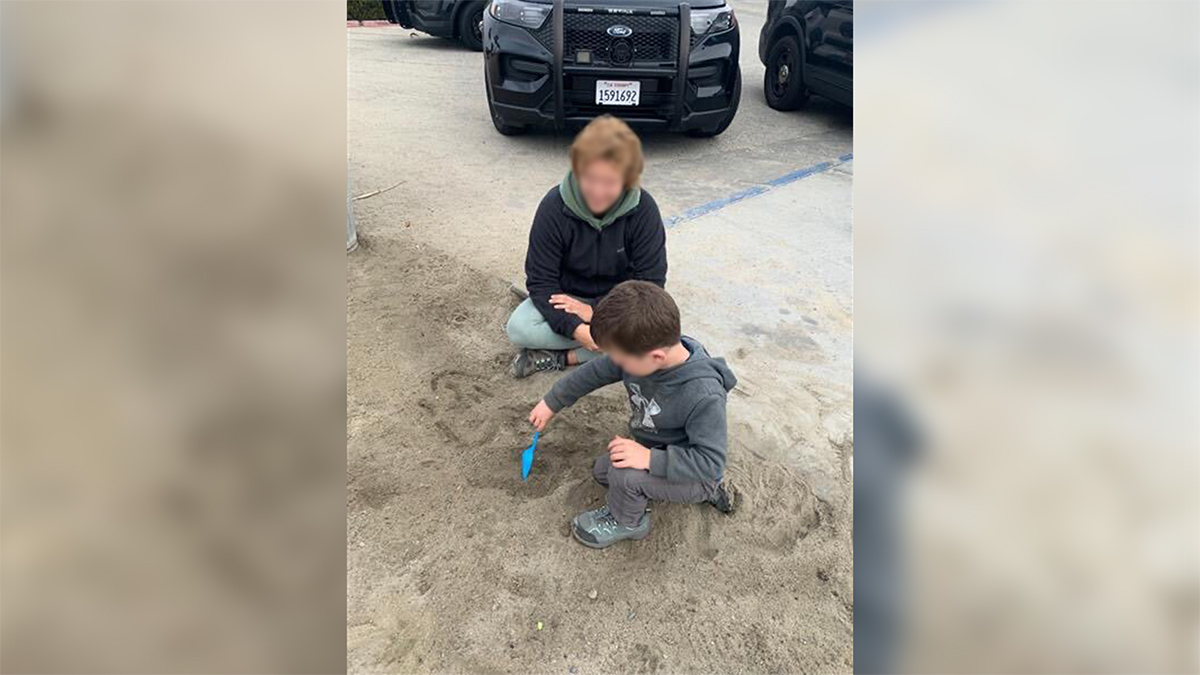 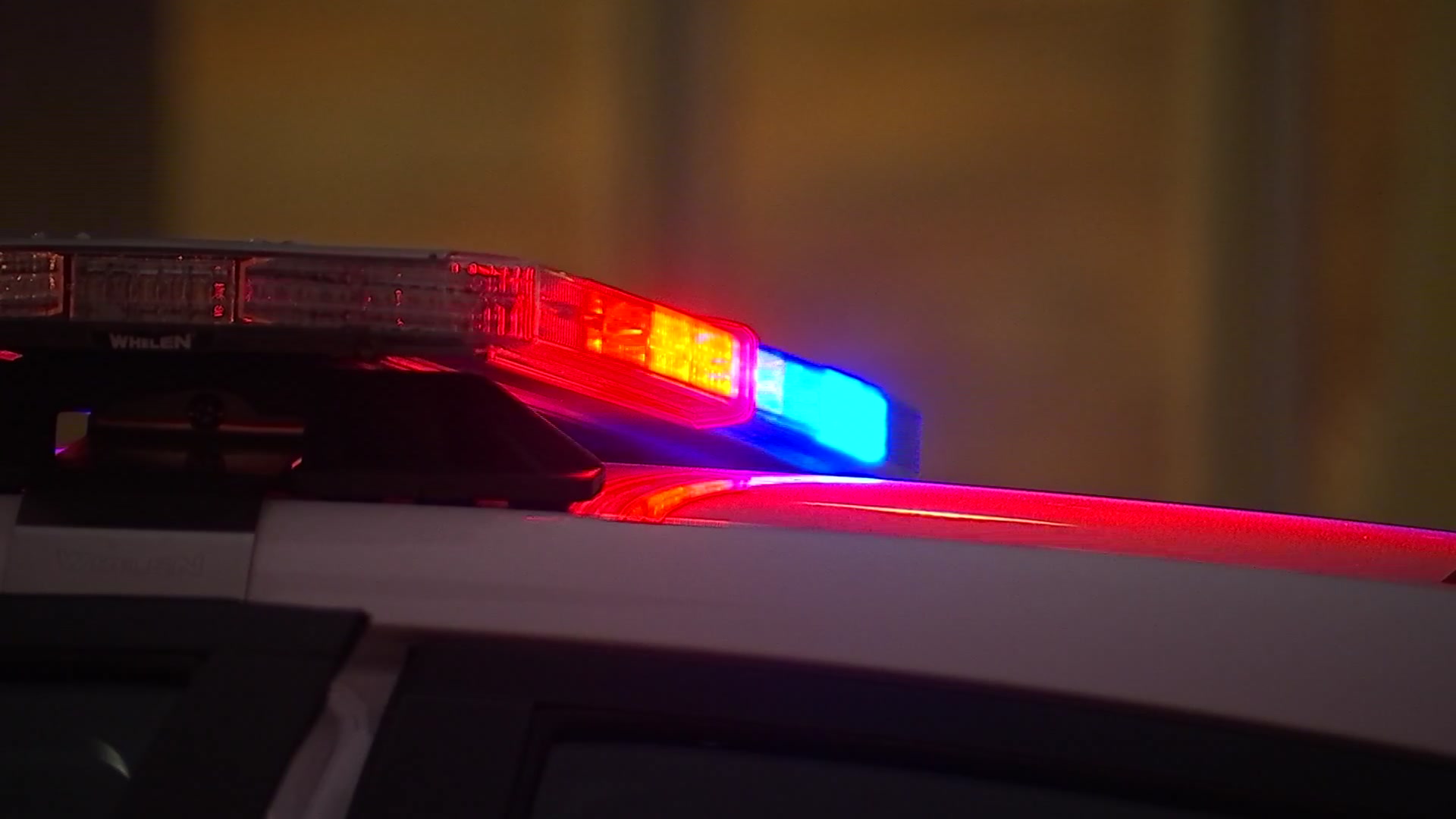 The boy's mother, in Gallatin, Tennessee, contacted police on Nov. 7 to report that her ex-boyfriend Clare did not return their son after a planned visitation.

The silver Subaru Legacy Clare was driving was captured on a license plate reader in Arizona, then the vehicle was found abandoned in a parking lot on private property in San Clemente before it was towed on Nov. 13, Anderson said.

Tennessee authorities contacted Orange County sheriff's deputies on Nov. 16 to help track down Clare and the children, Anderson said. The children were reunited with their families on Nov. 18.

According to the Orange County Sheriff's Department, deputies received a tip from a woman around 8:50 a.m. Thursday about a boy matching the description of Noah. Responding deputies found the boy and his cousin.