Naomi Osaka is an international figure and not just because of her ability on the court.

It is a closely held secret until the moment that formally brings the Olympiad to life.

As the Olympic flame first ignited in Greece, then having traversed the globe is used to light the stadium cauldron and symbolically open the Games.

Normally the honor goes to an athlete of past glory for the host nation, such was the case in 1996, when the honor went to boxing legend Muhammad Ali at the Summer Games in Atlanta but this time, in Tokyo, it was not a person of age or of the past.

It was one of youth and of the present.

The international tennis star, sporting fashionable red braids for the occasion, carried the torch on its last leg and then ignited the stadium fire that will burn for the next two weeks.

On twitter she called it "undoubtedly the greatest athletic achievement and honor I will ever have in my life.”

Osaka is believed to be the richest female athlete in the world. The four-time Grand Slam tennis singles champion relinquished her American citizenship -- she was raised in the U.S. -- in order to compete for japan, the nation of her birth. 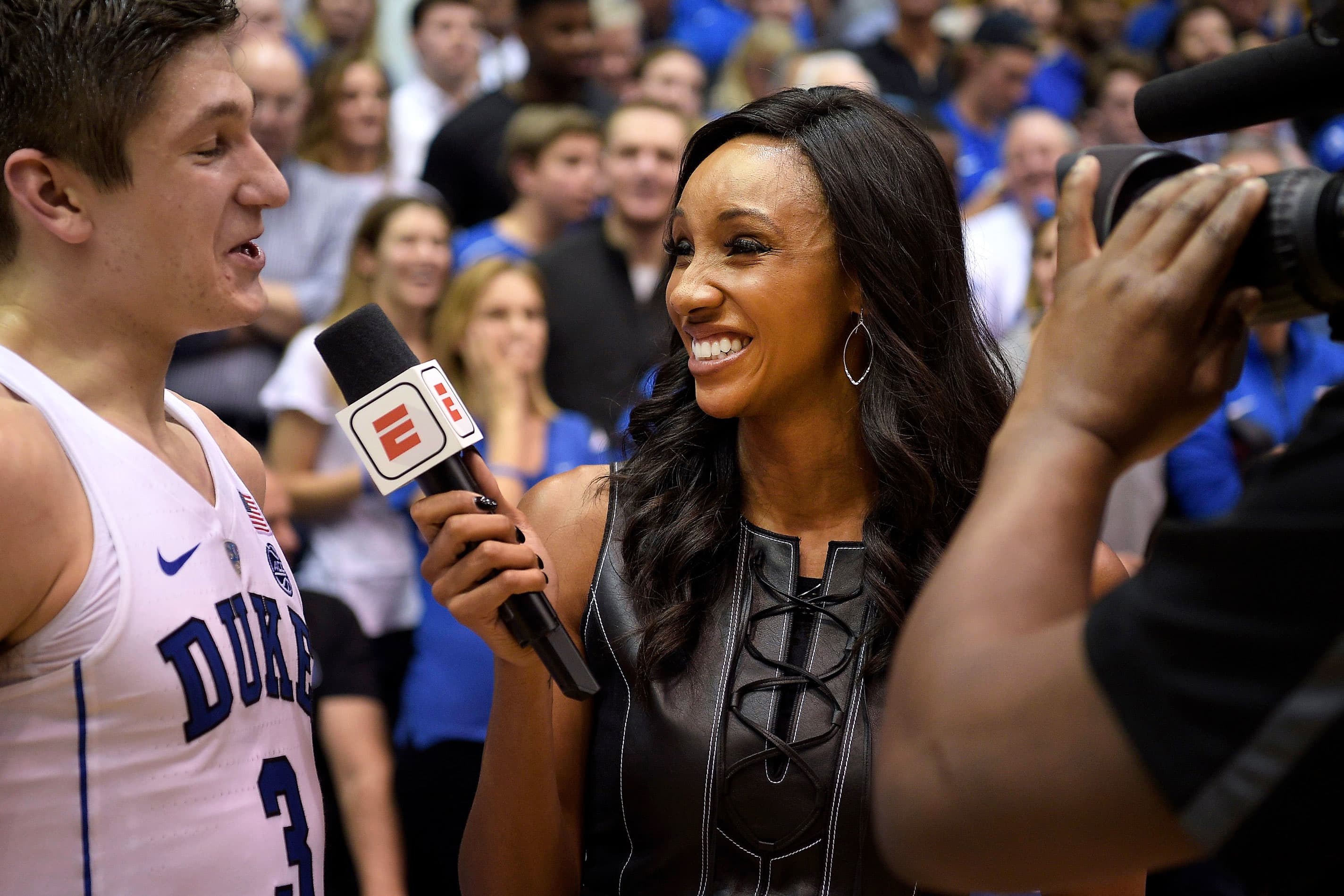 NBC Quickly Hires Maria Taylor After Her Departure From ESPN 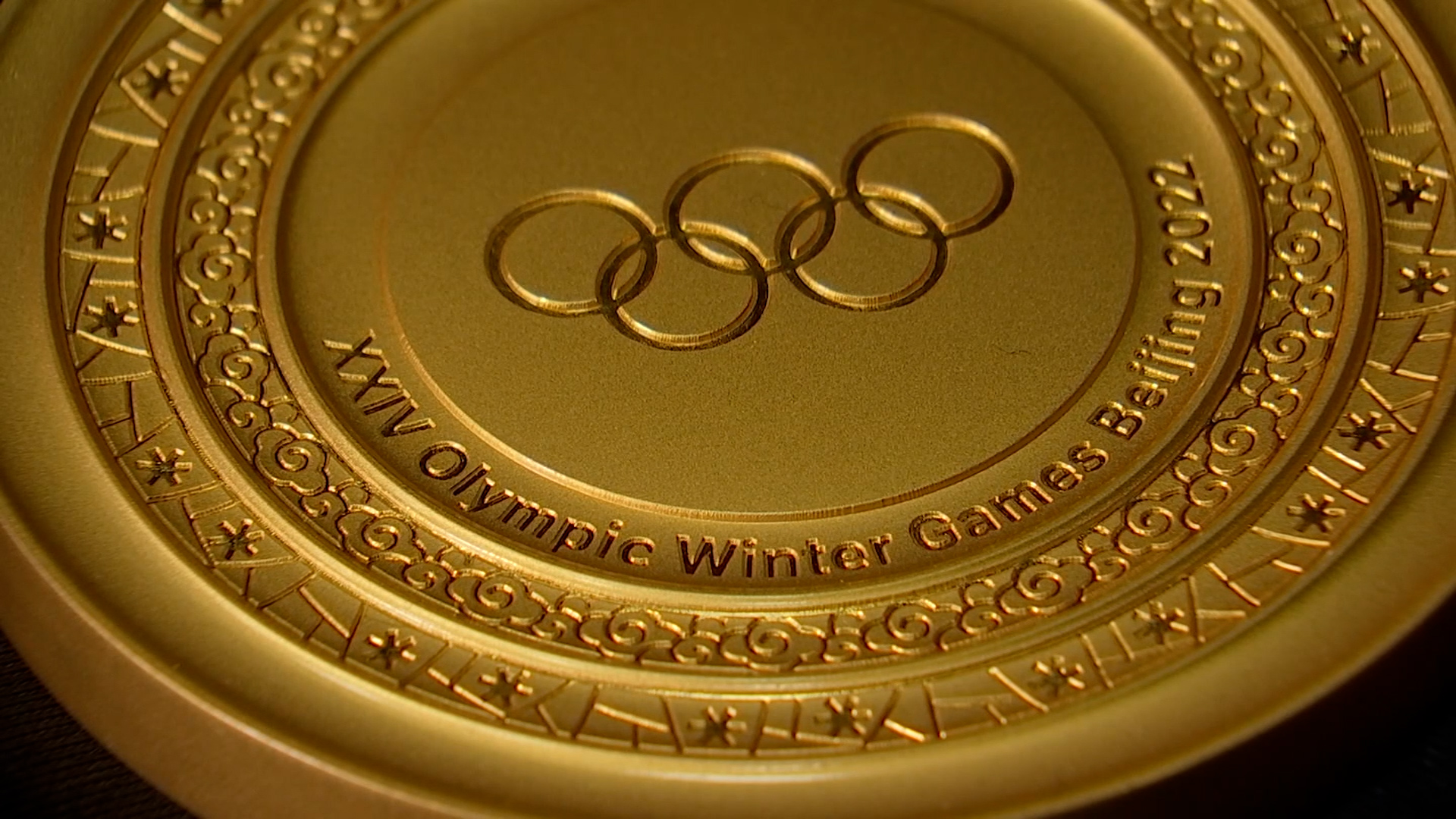 The History of Olympic Medals, Explained: What to Know for Beijing She is an international figure and not just because of her ability on the court.

A vocal supporter of the Black Lives Matter movement, she also professed support for those suffering from depression after she abruptly bowed out of the French Open, having been fined $15,000 fine for not attending a post match press conference.

Osaka later said that such news gatherings cause her anxiety and that she had suffered from bouts of depression for years.

The admission was widely viewed as courageous around the world and in the country she left when she was 3 years old.

Now she returned not just to compete, but to honor the land of her birth, her sport, and the intersection of the Olympics and the community of nations it seeks to celebrate.