The victim pulled up to his house and noticed he was being followed.

A man escaped what he said was an attempted robbery at his home in Sherman Oaks Wednesday after a group of armed men followed him home.

TMZ, citing law enforcement sources, reported that the victim was actor and TV show host Terrence J. NBCLA has not confirmed the report.

The victim pulled up to his house and noticed he was being followed, according to Lomeli. An SUV containing four men then blocked him.

The victim told police when he got out of his car the individuals tried to rob him, threatening him at gunpoint. He instead got back into his car and drove away, with the four men giving chase for several blocks and shooting at him, Lomeli said.

The homeowner escaped unharmed, and there were no injuries from the shots fired during the chase. 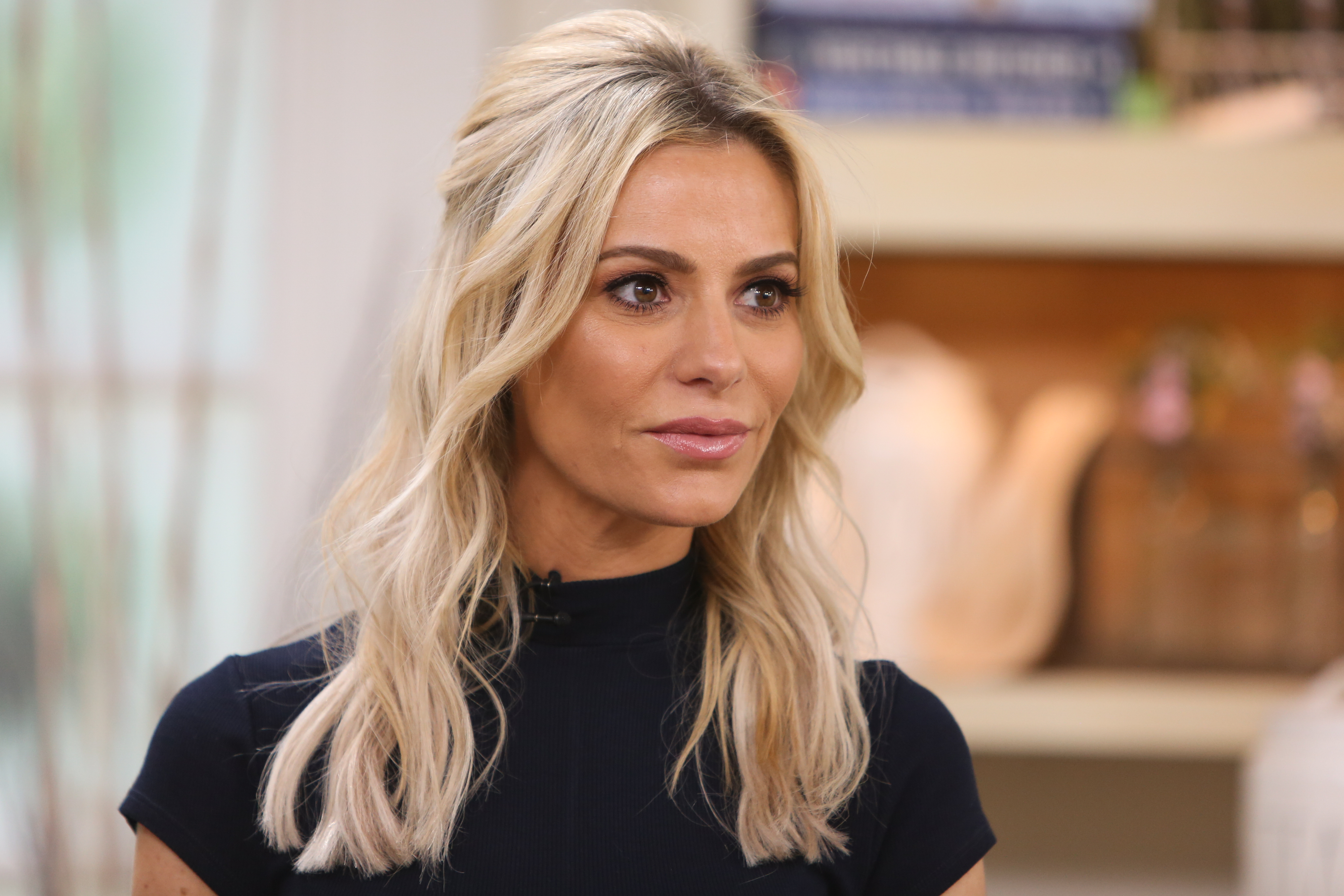 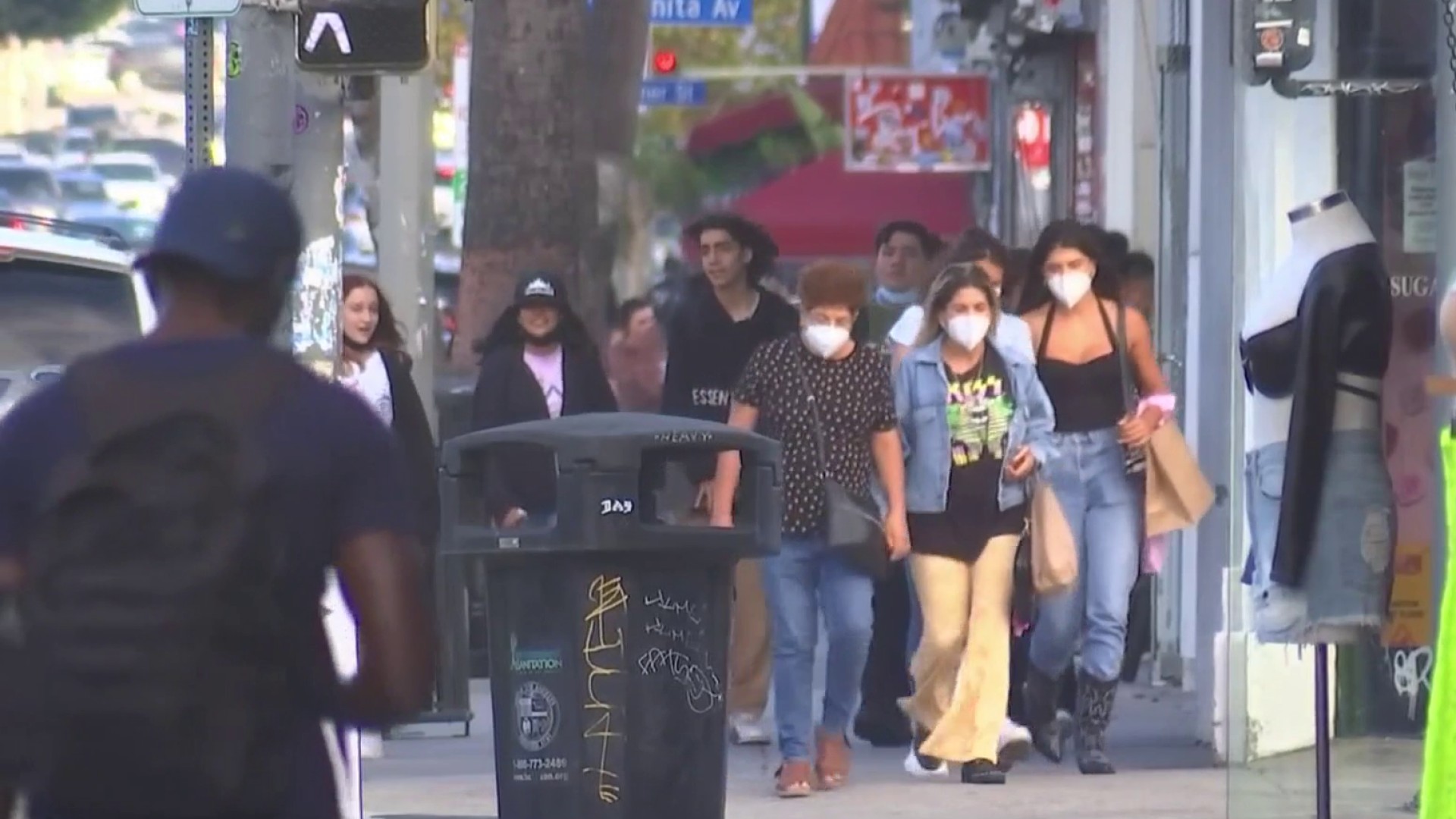 Follow-Home Robberies on the Rise

The men fled in what police say was a Silver Jeep Cherokee. A detailed description of the men was not immediately available.

No home invasion occurred, but officers did take a report about the assault with a deadly weapon. A detailed description of the men was not immediately available.

The attempted robbery comes only days after LAPD issued recommendations to the public through an area safety bulletin about how to be aware of one's surroundings due to an increase in violent street robberies.

Officers are investigating whether the incident was one of the "follow-home robberies" authorities have been warning the public about.